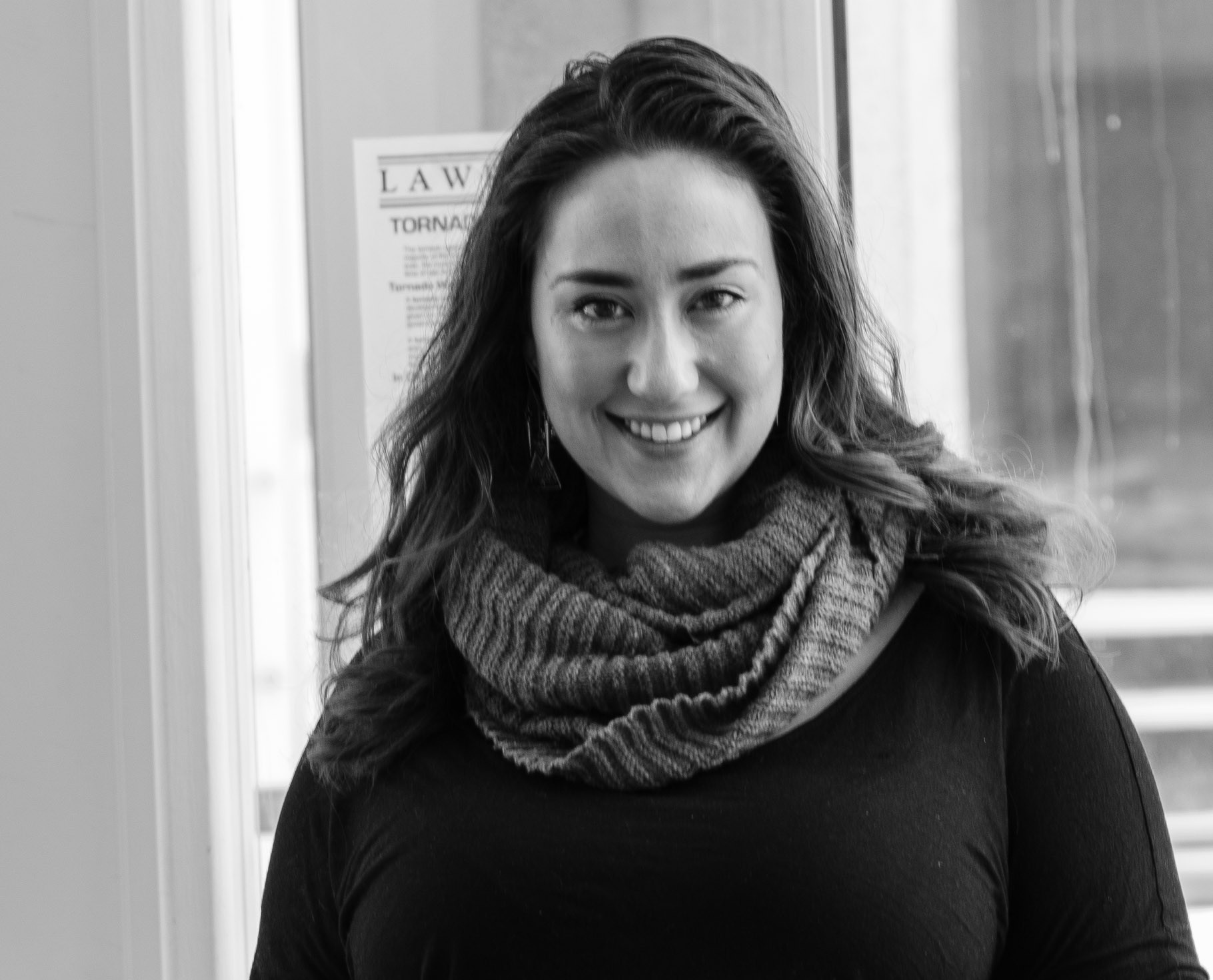 You might recognize the name Gabriella Guilfoil from her amazing performance with fellow senior Zoie Reams at the Kaleidoscope concert this past fall. An extremely impressive classical vocalist in her last year of vocal instruction at the Conservatory, Guilfoil says that her original passion was country. “I used to want to be a country music star. In fact, when I was in first grade, my Aunt Kate noticed me singing and suggested I be an opera singer. I was completely dumbfounded and rebuffed her, saying, ‘Why would I ever want to pursue classical music!’ But here I am now!”

On her decision to become a vocal major, she says, “You can find art everywhere, but to me art is about the human connection. When you go to a performance you go to feel a connection to the characters on stage. I have always wanted to help to create that connection.”

Guilfoil has worked hard during her four years and it shows in her many leading roles in both the main-stage operas and musical theatre productions, as well as her participation in Concert Choir. “I have been very blessed to be able to take advantage of a lot of great experiences within the performance area of Lawrence,” she says. Among these experiences, she lists participating with others in covering Benjamin Britten’s “War Requiem” and having a role as a junior in the main-stage opera as prized memories from the past few years.

Currently, she is excited about her upcoming role as Anna Murraunt in “Street Scene,” this year’s opera, which will be performed from March 6-9. “The opera is set in 1929 and touches on aspects of community, racism and generally gossip,” she says, “issues that are still relevant today.”

Guilfoil also recently won the Lawrence Symphony Orchestra concerto competition, which means she will be performing “Lieder Eines fahrenden Gesellen” by Gustav Mahler with the orchestra on March 9 at 8 p.m. in the Memorial Chapel. Furthermore, she will be collaborating with Marshall Cuffe and several others to produce her senior experience performance during Spring Term, which will be a 45-minute, one act English Opera called “Trouble in Tahiti” by Leonard Bernstein.

Guilfoil’s senior recital will be held Saturday, Feb. 8 at 3 p.m. in Harper Hall and will be Gypsy themed. “I plan on approaching themes throughout gypsy life through a non-exploitive perspective. I’m looking at works that consider universal themes like love in the gypsy context,” she explains. “Different cultures have very different ideas about what gypsy means.” She will be covering works from “Carmen,” the musical “Gypsy,” Brahms, German operettas and Noël Coward. In Guilfoil’s words, you should “Come for the ‘Carmen’ and my glam red dress, but stay for Manuel De Falla’s ‘El Amor Brujo,’” which is a seldom-heard-of, dark and passionate flamenco composition comprised of three movements.

Guilfoil can think of a million special things about her past four years in the Conservatory, but she holds her relationship with her studio teacher, Teresa Seidl, as the most important. “Teresa has been my support through everything. She’s been there for me, whether it be helping me through a difficult time in my musical career to simply telling me how she feels about my outfit during a lesson,” she says, laughing.

She is especially thankful for Seidl and her supportive and talented friends as, in her words, “Being a vocal major can be especially difficult as your instrument is so connected to your personal identity.” This means that part of being a vocal major is learning how to be gracious as well as not to internalize technique criticisms. “I have had to learn how to be patient with my voice musically and keep the long term trajectory in mind,” she says. “It can be hard to hear a professional performance and want to perform to that degree immediately. But you have to give your voice time to develop to that skill level.”

When asked to impart a few words of wisdom for underclassmen, Gabriella said this: “Understand that the struggles you feel, upperclassman have felt as well. We have struggled and have had to work things out over the past four years to get where we are. With patience and work you will get there as well.”