The secret lives of our profs: Assistant Professor of Music Stephen Paul Spears 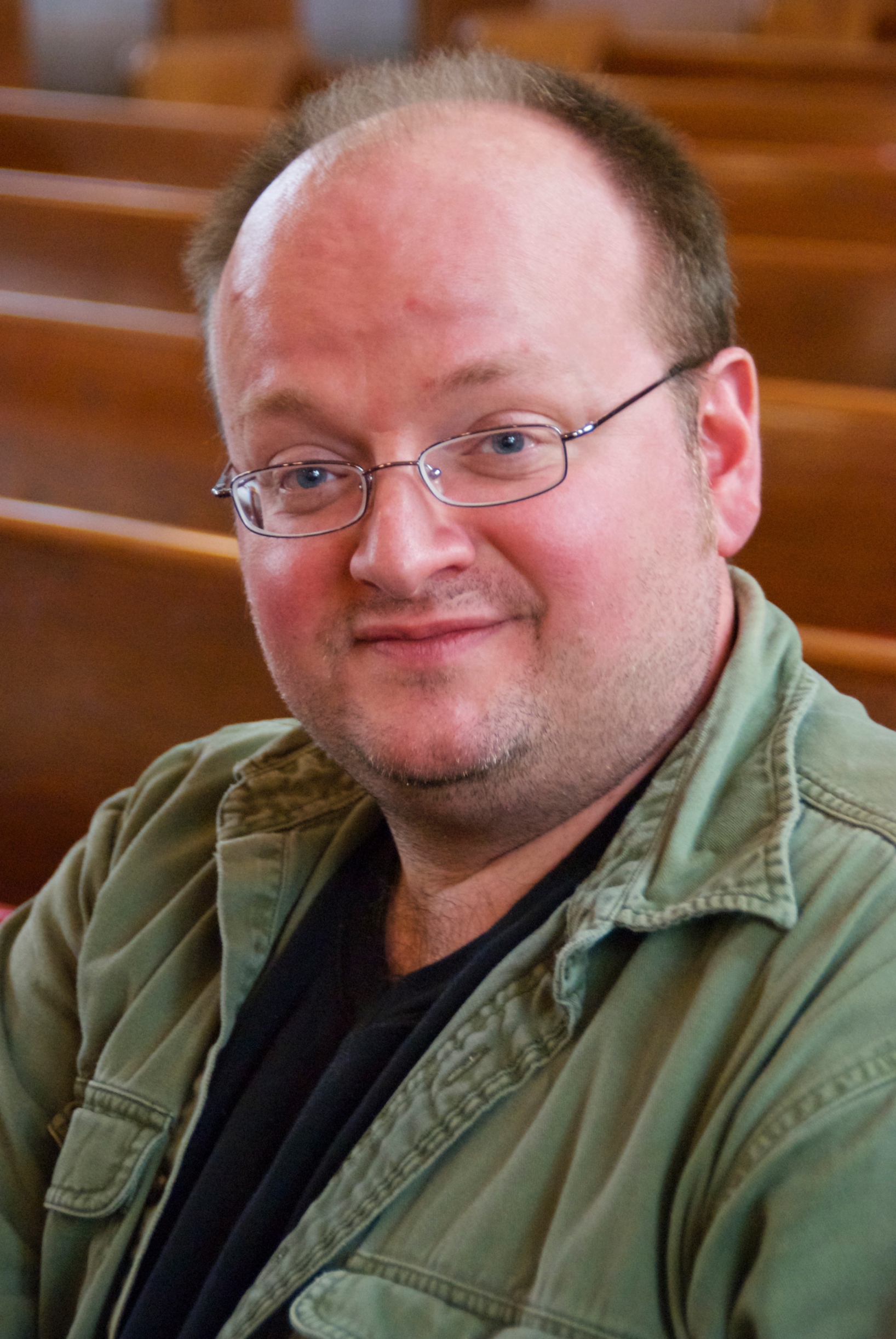 Assistant Professor of Music Steven Paul Spears teaches opera and voice. He received his bachelor’s degree in music from the University of Louisville School of Music and his master’s degree in music from The Juilliard School in New York City. Professor Spears is a tenor, and has held many major roles and performed with over eight major opera companies in the United States, and also abroad with the Deutsche Oper Berlin. He also has an impressive concert repertoire, and specializes in obscure operatic works from both the Baroque and contemporary periods. He has been teaching at Lawrence University for seven years.

RY: How did you first get interested in singing? What’s your youngest memory of singing or performing?

SS: I got interested in music through my church growing up. I attended a Pentecostal church, so folk, blues, country and “praise music” were the types of music normally heard at a service. My very first memory was singing a song with Sister Cassie holding the mic — and telling me not to eat it — so I could sing and do the hand-motions to “I Wish I Had a Little Red Box (to Put the Devil In).”

When I got to high school, I was lucky enough to get into a college prep program at a magnet school that had a performing arts school connected to it. However, I was asked to leave that program — not having any idea as a high school freshman what college prep meant — and was going to be sent to a school where — I was assured by my brothers and their friends — I would get beat up daily.

After that, I auditioned for the theater and vocal arts program at the Youth Performing Arts School in Louisville and was accepted. My first exposure to classical music came from my choir director there, who is an amazing tenor. He suggested that I attend the University of Louisville, where I gained even more exposure to classical music through the amazing professor there.

I guess I decided classical vocal music was really for me when I won a competition at 20 years old and got a check for $400. I seriously quit my day job because I thought I was set. I got it back two months later, in addition to about 29 other day jobs.

SS: I have a few favorite operas. Number one is “Semele” by Handel. A lot of people know famous opera number titles such as “Where’er you walk,” “Sleep, why dost thou leave me?” and “Leave me, loathsome light.” But how many operas have song titles like, “I must with speed amuse her” and “Myself I shall adore”?

My favorite opera I have performed in is Ullmann’s “Der Kaiser von Atlantis.” I played the Harlekin, and he represents Life in this allegory on the Nazi regime. This opera is especially moving because it was written in a concentration camp, and during its first run was allowed to get to the final dress rehearsal, until the Nazis were suddenly like, ‘Hey, wait a minute — this is about us!’ and they shut it down.

RY: What music are you listening to these days? What’s your favorite piece of music to listen to when you’re stressed out?

SS: Right now, I’m listening to everything my students are singing first and foremost. I also love the bad lip read version of “Friday” called “Gang Fight,” as well as the B.o.B version of “NY NY” that I heard on a commercial for Crysis 2. I find the spelling of these things atrocious nowadays, by the way.

But seriously, when I am stressed there are two ways to go about it when it comes to music. The first is to listen to Baroque instrumental, which has clean lines and honest emotion. This is best for the day-to-day stresses when you need your brain’s palette cleared. For example, Bach’s “Air on a G String” — as performed by Ars Antiqua Koeln — is a great one. Secondly, contemporary music works well for de-stressing because the apparent disorganization of its structure can be just the thing to remind you not to take everything to heart. Thomas Adès’ “Violin Concerto” is a good example of this type of contemporary piece.

RY: What do you like most about teaching music at a small liberal arts school? Why?

SS: Of course, I certainly love the atmosphere and of course the freedom we have artistically. However, I am, even after teaching at Lawrence for seven years, still blown away by the amount of talent and intellect students here at Lawrence possess. Teaching at a small university like Lawrence is a wonderfully intimidating challenge that I enjoy more and more as each fleeting week of each fleeting term passes.

SS: I don’t get stage fright per se. However, I do get nervous about performing beforehand. Once I’m onstage, though, I accept the fact that there is nothing more I can do to make it better, and so I better sell it the very best that I can. It does no good to wonder what’s going to or could go wrong.