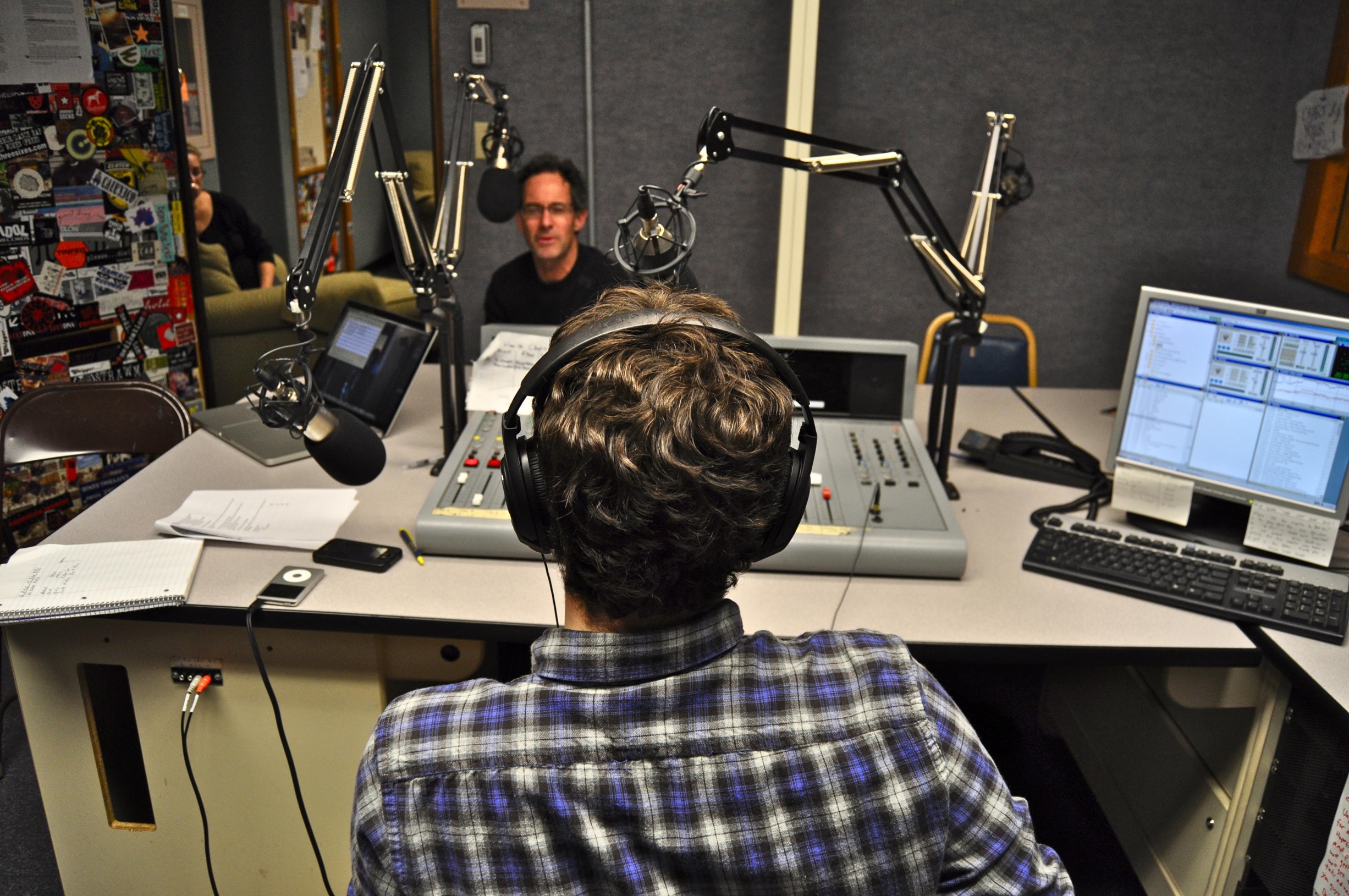 With a spanking-new website and “the world’s best drummer” waiting in the wings, WLFM’s year of progress is beginning. Lawrence’s entirely student-run radio station debuted WLFMradio.com earlier this week, allowing easy access for listeners, Trivia players and music lovers alike.WLFM is also primed to present Mark Guiliana on Nov. 2, an artist heralded for total badassery in the percussive arts.

But besides the new online digs and the drummer extraordinaire, what can WLFM do for you? The answer to this journalistic cliché question is simply, a lot.

WLFM also subscribes to the College Music Journal, a publication that charts the songs that college radio stations in this US play each week. Consequently, much of WLFM’s programming focuses on new music, as student DJs­— WLFM is a 45-person operation—devote half of their show time to selecting the freshest tunes from up–and– coming artists—Yellow Ostrich, anyone?

As far as WLFM’s reach into the Lawrence bubble goes, station manager Josh Younggren states that the station plans to “beef up its presence on campus” this year, starting with bringing a myriad of bands and musicians to Lawrence, such as Mark Guiliana’s Beat Music.

Everyone knows that Lawrence is a musical campus. Between Conservatory events and concerts put on by BBC, SOUP and Hip Hop Congress, it’s hard to wave a dead cat in the air without hitting something musical. However, WLFM “strives to provide another musical outlet for a different, more eclectic range of music.”

This eclecticism, as displayed through WLFM’s co-sponsored performance of Happy Apple last spring, proved to be a refreshing addition to Lawrence’s humming and buzzing atmosphere, as the Minneapolis trio treated Harper Hall attendees to an invigorating blend of off–the–wall jazz improvisation and pseudo-stand-up comedy.

Moreover, after Guiliana’s gig next Wednesday, WLFM doesn’t plan to slow down for the rest of the year. “The music directors at WLFM are constantly in contact with promoters/labels that promote brand new music,” Younggren notes, explaining that “there’s a certain kind of obsessive taste for music that the WLFM directors have.”

This obsession, along with their ever-expanding library of 30,000+ CDs and dedicated staff of DJs, makes WLFM a truly potent musical force on the Lawrence Campus: “We really feel that college radio is a huge part of the undergraduate experience,” Younggren said.

Clearly, WLFM is dialing it in for 2011. So, Lawrentians, before you play your stale iTunes playlist again, tune in, turn on, listen to WLFM and go see the awesome bands that they’re bringing to campus. Lawrence is already musically inclined, but WLFM is a signature voice that’s ready to be heard even louder.