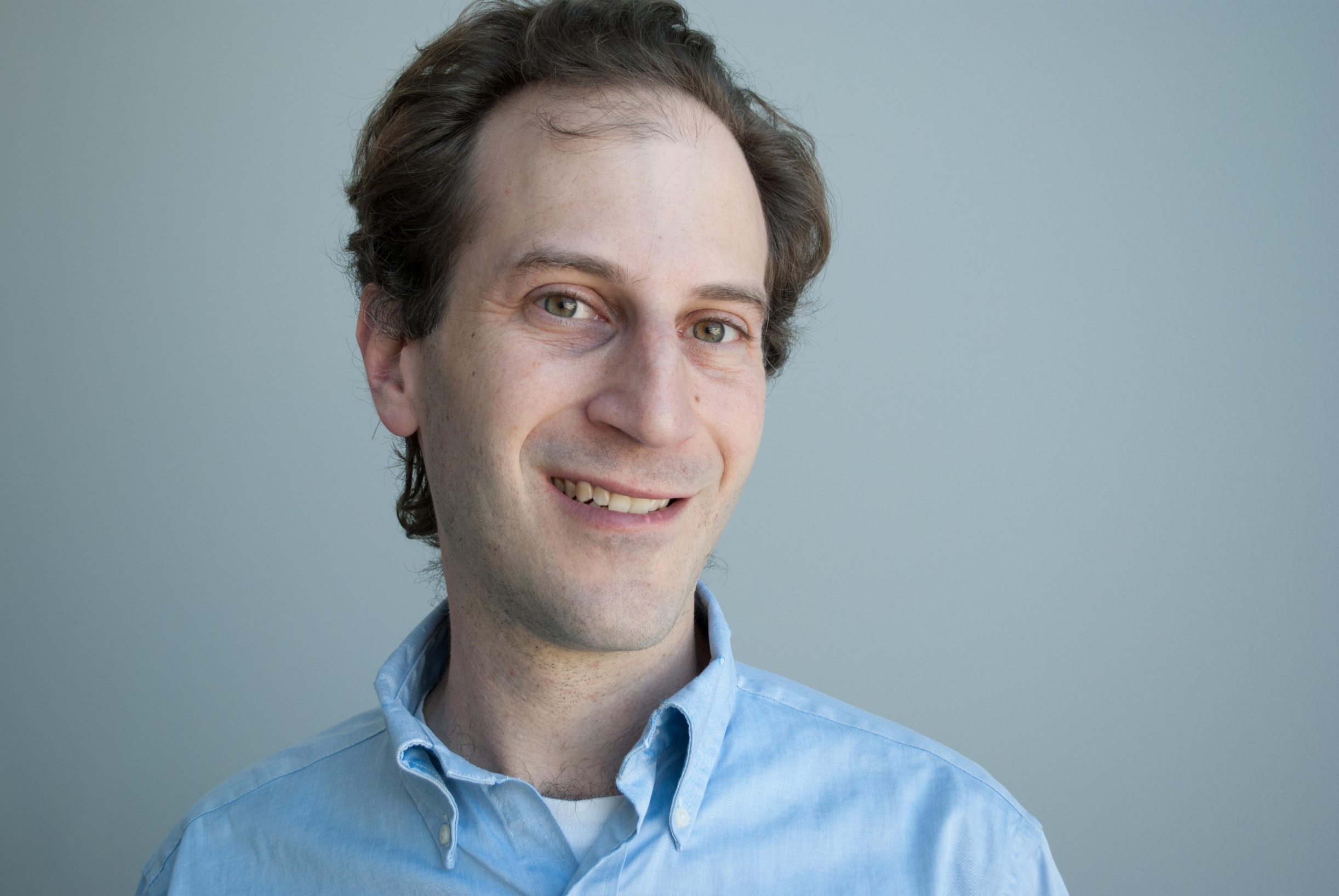 As students and faculty finish the school year with papers, grading and final exams, one professor is ending the year with the release of his debut solo album. Assistant Professor of Music Michael Mizrahi’s first album “The Bright Motion” will be released May 29 through the renowned record label New Amsterdam Records.

“Motion”is a collection of songs that revitalizes classical piano and sheds light on pieces created by some of today’s most innovative composers. Although these pieces have influences of jazz, rock and other genres, it is still created within a classical framework.

“When I was in school, I rarely played new music. I usually focused on the greats,” said Mizrahi. “However, on this album, I wanted to explore new music from a solo piano perspective.”

“Motion”is beginning to receive promotion and is already being recognized by large media outlets, such as National Public Radio.

Before getting to this point, Mizrahi had his start on the piano before he could even remember, learning how to play and read music from his mother. It was not until after college, when he discovered how much he loved the piano, that he decided to make piano performance his profession.

After he finished grad school, he became a freelance pianist in New York City, where he performed with different chamber groups and was involved in programming in Carnegie Hall, which allowed him to work with different public schools in Manhattan and Queens.

“I was doing a lot of different things, and I was really interested in focusing in on teaching,” said Mizrah. “I wanted to be a fulltime teacher.”

As a result, he moved to Wisconsin to be a professor at Lawrence, teaching courses that include applied piano, piano literature, accompany courses and Lawrence’s own Freshman Studies.

Even though Mizrahi became involved in Lawrence, he never lost touch with some of his musician and composer friends from grad school that helped him to become involved in new music. In grad school, he created a group with his friends called the NOW Music Ensemble, which features a group of composers and performers who work together to advance classical music.

Mizrahi asked some of these same composers that he worked with to write pieces to contribute on this album.

One way that makes this album different from other classical albums is the fact that listeners do not have to listen to the album with a classical ear. Mizrahi purposely worked with each composer and piece to exhibit different influences that give this album a unique sound.

One of the main ways Mizrahi and the publicists at New Amsterdam Records promoted the album was to create a short 2-minute music video. The music video features Mizrahi and different scenery from New York City. It has slowly been receiving a lot of press on its own, but after NPR featured the video on their classical music blog, it has received over five thousand views.

“In the classical world, this is considered as a viral video,” Mizrahi said. “One good thing about this music video is the fact that people, who would not normally buy this album, have been exposed to new music.”

Other ways that Mizrahi plans on promoting the album is by performing in many concerts within the next year. In June, he plans on performing the entire album in New York City and Washington DC. He is also is getting in touch with many different blogs to help promote this album.

In spite of the success that his music is already receiving, Mizrahi does not only consider himself to be part of this success.

“My name is on the album as a solo piano artist,” Mizrahi said. “But there is nothing solo about the project.”

He believes that he could not do this album without the help of different friends from college and fellow composers. His project involves many different people, most of them his friends, and he is grateful for the fact that he can get great results from this album because of them.

“Stay in touch with all the talented people you meet at Lawrence,” Mizrahi said. “Because you never know what cool projects you will end up doing with them in the future.”

If you have any other questions about Mizrahi or his album you can email him, or you can get his album May 29.