On Sunday, Oct. 18, Lawrence International (LI), with the help of International Student Services, held the annual Ethnic Dinner event at 6 p.m. in the Esch Hurvis and Mead Witter rooms in the Warch Campus Center. Tickets to the event were $8, and it was open to all members of the community.

The theme of this year’s Ethnic Dinner was “Rang: Colors of South Asia.” Rang means color in many South Asian languages. Junior and LI President Bimalsen Rajbhandari said that, “[Lawrence International] tries to represent different cultures from around the world and we try not to repeat the same theme from the last few years.” Rajbhandari also noted, “We have a significant South Asian population [on] campus and the South Asian theme had not been used for a long time, if ever.” The event showcased four South Asian countries: Bangladesh, Nepal, India and Pakistan.

Sophomore Meghan Murphy commented, “I would be interested to know more about the food from each place because … as they said, [these were] all just brief overviews … so having a full meal from each culture would be really cool.”

The Ethnic Dinner program featured presentations and performances about the four showcased countries. Rajbhandari explained, “This year, we tried to share accurate cultural information to educate the audience. For future events, we hope to portray the different cultures represented by LI as accurately as possible and debunk the stereotypes depicted by the media.”

The next presentation, about Nepal, was given by freshmen Binita Rajbhandari and Samridhi Tuladhar. The performance of “Nepali, Hindi and Urdu Mix” was given by sophomore Nijesh Upreti to represent languages from Nepal, India and Pakistan, respectively.. It featured a song focused on meditation with traditional instrumentals playing in the background.

The presentation on India was given by freshmen Rohan Nair and Saahil Cuccria. The following performance was given by junior Vijayashree Krishnan and sophomore Hitkarsh Chanana, singing “Yaaroon Dosti.”

The final presentation was given by senior Amaan Khan and freshman Umer Amer about Pakistan.

Murphy said, “I really enjoyed seeing the photos from all the different countries. I think, for me, all the numbers [… blur] together, but the photos give a really good sense of what that country might be like.”

Murphy also noted that students are exposed to a variety of music and languages from different cultures on campus. Rajbhandari said, “The influence and importance of ethnic diversity is huge on campus. It enhances social development, expands worldliness, promotes creative thinking, improves self-awareness [and] brings in different perspectives”

He hoped that “students will become more aware about the different cultures represented on campus, but at the same time, learn the importance of gaining accurate cultural information. 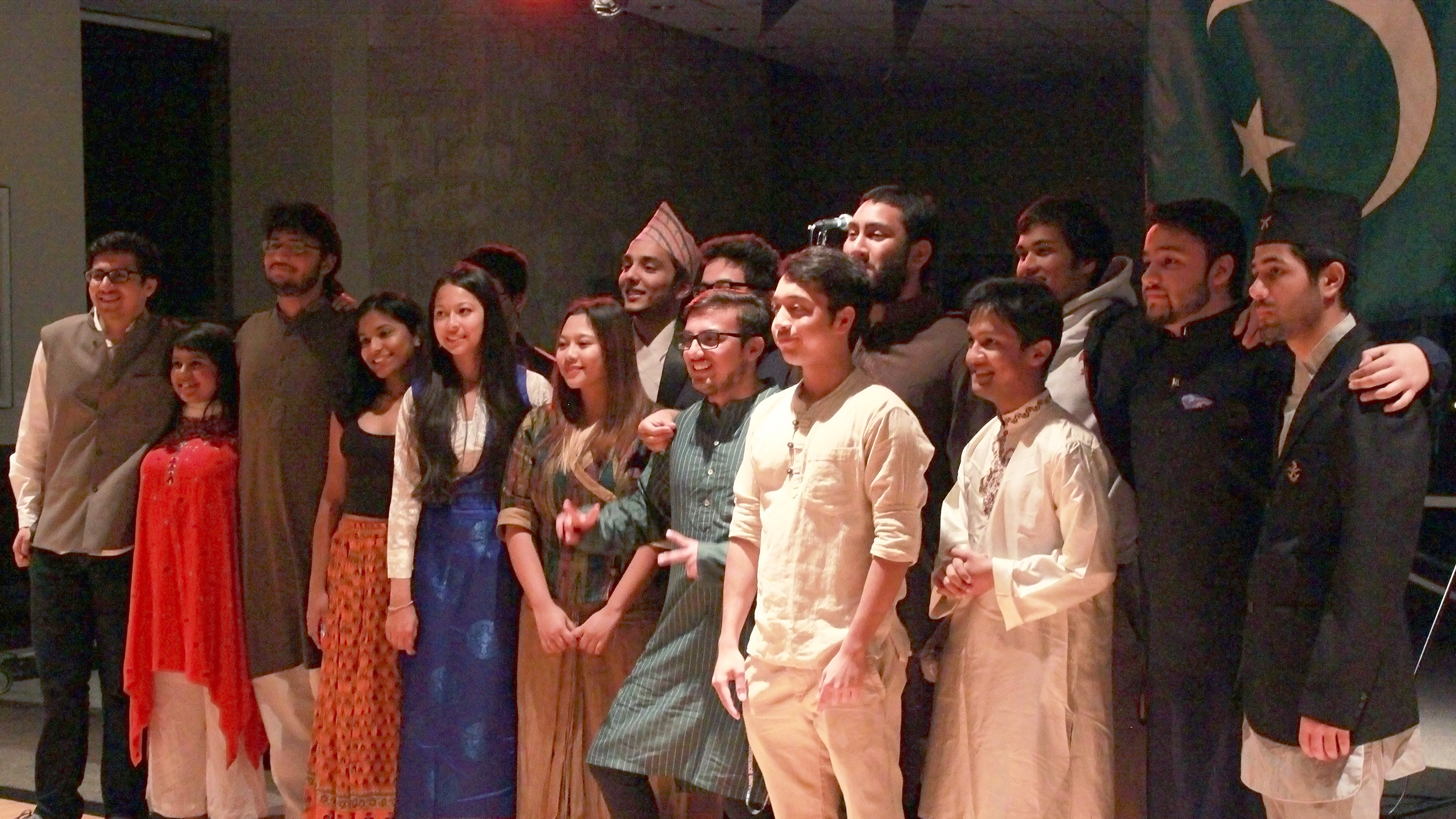 By Hannah Kinzer On Sunday, Oct. 18, Lawrence International (LI), with the help of International Student Services, held the annual Ethnic Dinner event at 6 p.m. in the Esch Hurvis and Mead Witter rooms in the Warch Campus Center. Tickets to the event were $8, and it was open to all members of the community.…