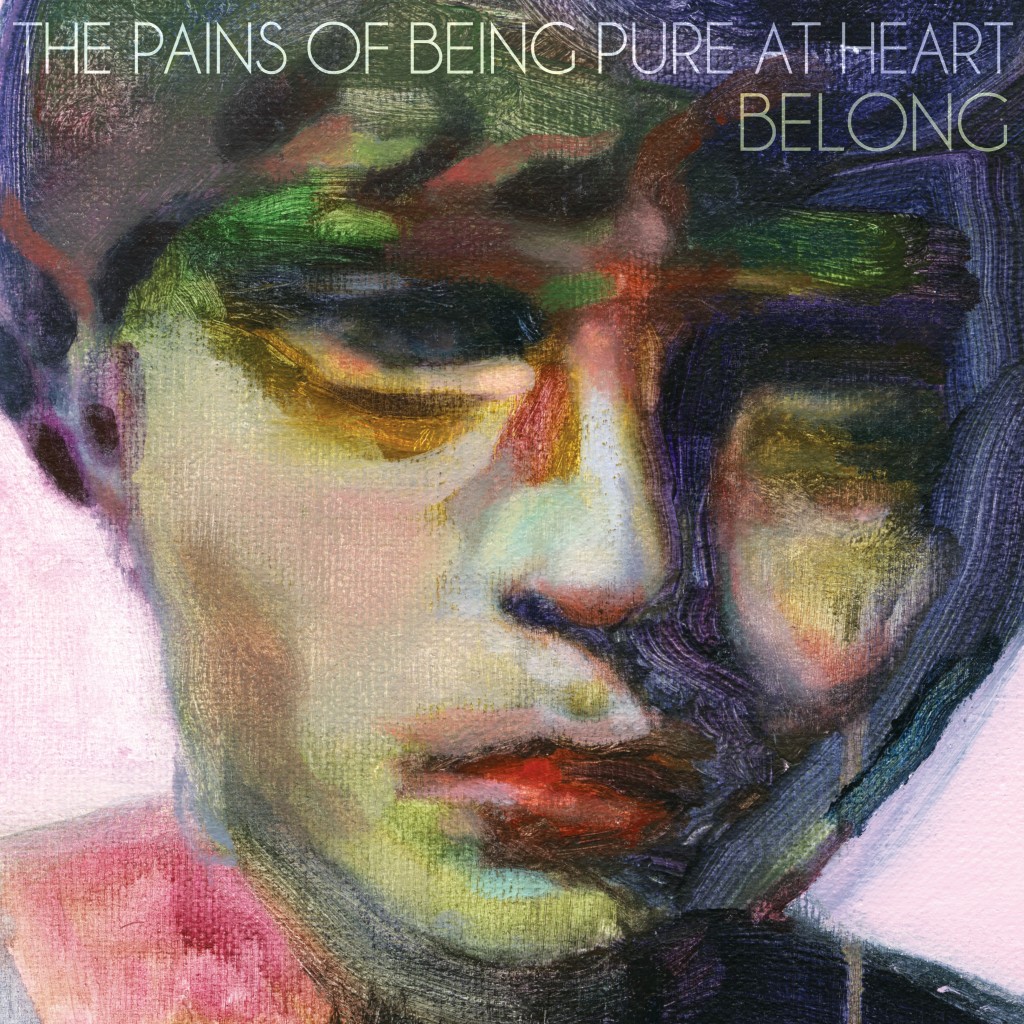 Springtime is approaching, and the coming thaw tends to carry out the doldrums of both winter weather and Winter Term. Cheery rock music is the first choice in April for some, just as others switch back to T-shirts in high-40s temperatures; I’ve been listening to a few great ‘90s-esque records in anticipation of Appleton hitting 50 degrees on Saturday.

The draw for such sweeping emulations of Sonic Youth and Galaxie 500 comes largely from that style’s capacity to provoke very specific emotions in listeners. The subtly morose lyrics verge on clever some of the time, but those echo-drenched guitars grab at more heartstrings, turning mopey moods into booming reveries. It’s still a bit chilly in some of those tracks, but there’s no denying that the sun is out.

It was appropriate, then, that I got the self-titled album “The Pains of Being Pure at Heart” in June 2009. This Brooklyn-based band worked on that first record within a dream-pop tradition, cutting boy-girl vocals about post-teenage angst with bright guitars and keyboards. Though decidedly lower-fi, the group had spectacular songwriting potential, affirmed by their critical acclaim.

Their latest record, “Belong,” released March 29, allows the group to break free of its budget production, teaming the band with influential ‘90s rock producers Flood and Alan Moulder. The two replace the grit on the 2009 set with a breezy sheen.

The first track, “Belong,” joins a chiming riff with buzz saw distortion on the rhythm track, as if it were “Boys Don’t Cry” by way of Smashing Pumpkins. Though some may consider this derivative, the familiarity does handily frame The Pains’ sound, making the songwriting more digestible for a wider audience.

Their single “Heart in your Heartbreak” brings a surprisingly plodding bass to the forefront, sounding more polished with reverbed guitars and a dramatic pause before the track’s conclusion.

One of the band’s best qualities is their ability to smirk through their delivery, and their pun-filled lyrics remain intact through their sonic shift. The sex-in-the-library jokes in “Young Adult Friction” are more one-note than “Heartbreak’s” references to “the ‘Ms.’ in your mistake,” but it’s clearly the same mind producing the cleverness.

The first half of the record plainly lays out the band’s aim to get grander, but a few tracks trouble the specifics of their goals. “Girl of 1000 Dreams” seems out of place, especially after formulaic old-Pains “My Terrible Friend.” Though neither song is exactly bad, their proximity is unfortunate, especially after the noticeable coherence of the first four cuts.

The group concludes with “Strange,” an anthem for misfits with lines like “I can tell you’re strange like me.” It could be a confusing closing statement on their second LP, where their quirkiness gets tamed to a certain degree, but the sentiment makes sense: The Pains are celebrating their peers who were there with them in the good old days, and appreciating the community of outliers from which they emerged.

As a crew of bedroom-rockstars now achieving a profile befitting their idols, The Pains of Being Pure at Heart has a fine reason to clean up on “Belong” — they’ll be heralding the next generation of talented strangers.