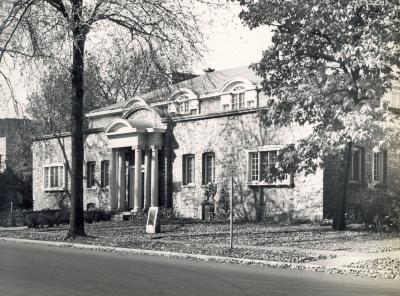 Lawrence University is an institution with a rich and vast history. Since its founding in 1847, Lawrence has stood to witness the annexation of Wisconsin as a state, the American Civil War, the Great Depression, two World Wars, the days of 33 U.S. presidents and dozens of other monumental moments in American history.

Nearly two centuries after its founding, Lawrence is an 84-acre home to around 1,500 students today. The college ushered dozens of generations through its doors and have crafted young minds decade after decade. But not every Lawrence student in history has seen the same campus we do today.

When picturing the campus, some images come to mind right away: studying in the atrium of Youngchild and Steitz Hall, eating with friends in the Warch Campus Center, watching performances in the Memorial Chapel or Stansbury Theatre and, of course, napping on the green of the iconic Main Hall. However, many of these buildings have not always been part of the proud Lawrence image, and they were erected on the land where many historic learning institutions once stood for the earlier generations. 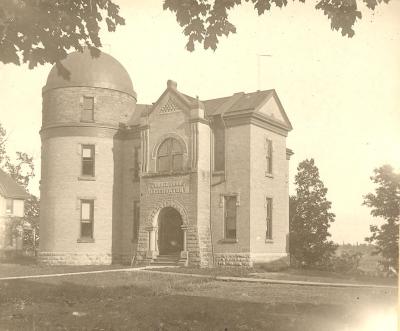 When your morning run takes you in front of Youngchild Hall, stop for a moment and try to imagine what was there before. The land that Youngchild now stands proudly was once home to the first Alexander Gym. From the dawning of the 20th century to about the 1960s, Alexander Gym I was hub for campus life. The athletic center served many purposes, including where students would register for classes—Voyager also hasn’t been around forever—where athletic teams practiced and even where some final exams were held. Standing next to the gym was the Underwood Observatory.

L. Wesley Underwood founded the observatory at Lawrence in 1891. The observatory was a center for studying the earth and astronomical phenomena with technology that modern equipment would run laps around. Alexander Gym and Underwood Observatory were both eventually razed in the ‘60s to make room for a new science hall to be built, which became the Youngchild Hall we know today.

Youngchild is not the only place in this town to take the place of former Lawrence University buildings. The next time you try out your membership at the Appleton YMCA, you will find yourself standing where the first ever building at Lawrence University was. The Academy Building was the original site of the Lawrence campus. The Main Hall we know of now is was built four years after the Academy. The Academy fell victim to a fire in 1857 and never went through a restoration. 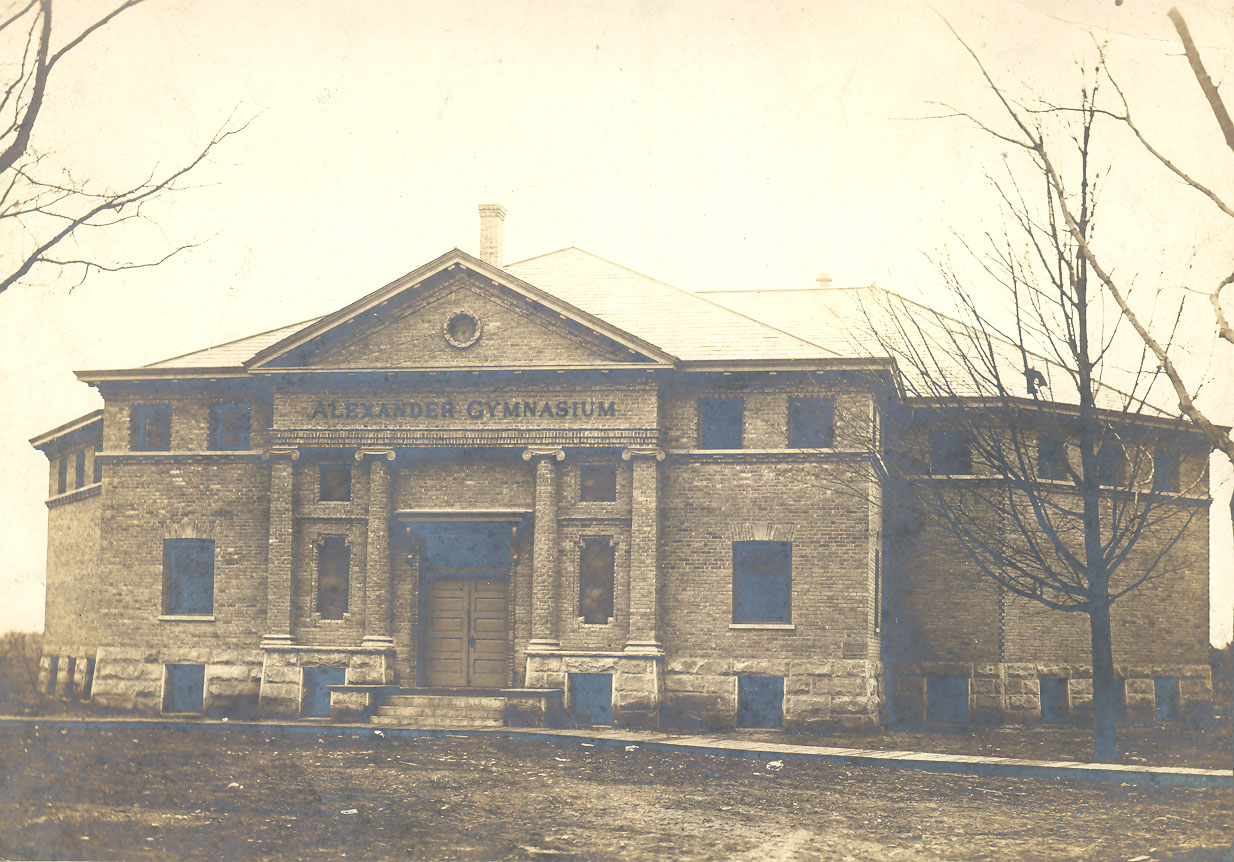 The YMCA is also home to the original music conservatory on campus. Peabody Hall of Music was erected in 1909 as the main center of music on the Lawrence campus. The building was eventually razed in the late ‘50s when the construction of the Music-Drama Center was completed.

Other buildings on campus went through huge changes over the years. What we know now as the Seely G. Mudd Library took the place of the much smaller Carnegie Library. Carnegie had a renovation in the ‘60s, which ended up being the only part that was not demolished and replaced with the Mudd Library.

What was once known as the Stephenson Hall of Science was renovated once in 1948 and torn down in 1998; Science Hall was built in its place in 2000 and renamed Steitz Hall in 2009. The Wriston Art Center replaced the Worcester Art Center next to the library, and the Warch Campus Center was a completely new build. The Hurvis Center is now called Alice G. Chapman Hall. Before 2009, the building was called Jason Downer Commons. It was the main campus cafeteria, opened in 1968. 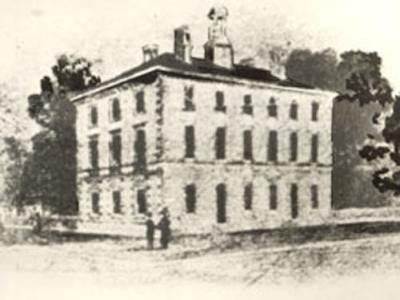 For more information on these historic buildings or the general history of the University, visit lawrence.edu or the Archive Center located in the Seely G. Mudd Library.

This article was edited on Oct. 5 to correct factual inaccuracies.

Lawrence University is an institution with a rich and vast history. Since its founding in 1847, Lawrence has stood to witness the annexation of Wisconsin as a state, the American Civil War, the Great Depression, two World Wars, the days of 33 U.S. presidents and dozens of other monumental moments in American history. Nearly two…