Last spring, now-sophomore Daniel Vaca Arboleda organized a term-long fundraiser for the victims of the earthquake that struck Ecuador earlier this year. This natural disaster occurred in April on the country’s coastline and had a magnitude of 7.8 on the Richter scale.

“I felt so frustrated. What could I do? I am so far [away],” began Vaca, who desperately wanted to help but felt powerless while in Wisconsin.
He ended up organizing a variety of events, not only to raise money, but also to raise awareness about this catastrophe.

“As you know, two weeks after it is on the news, everyone forgets,” said Vaca. “It is going to take a long time to recover.”

So with the help of his friends, Vaca tabled at a variety of events around campus throughout Spring Term. He was at the Spanish Film Festival and at concerts in the Chapel. He also taught a dance class. 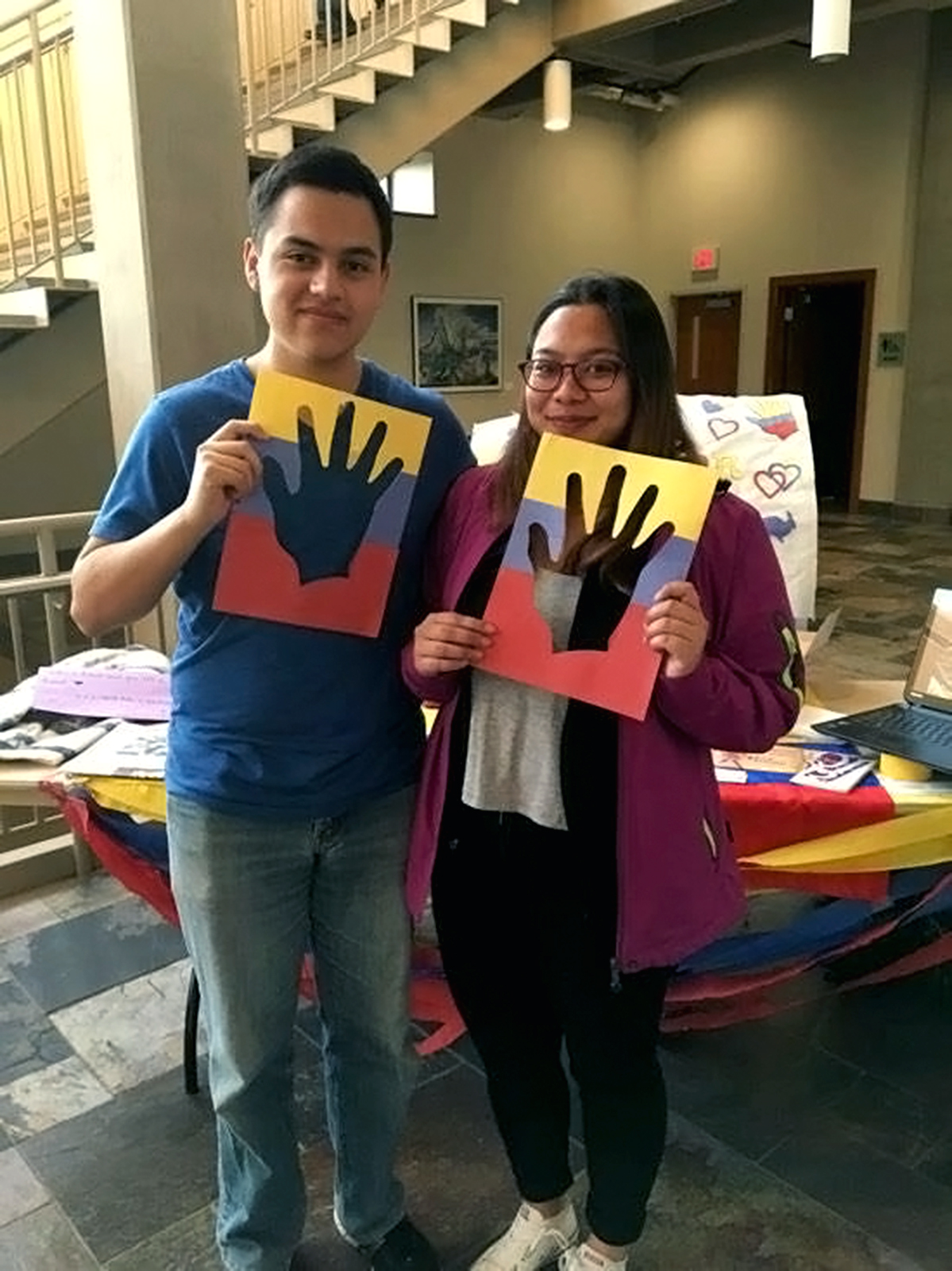 “Lots of friends helped me, like [sophomore] Alejandra Alarcon, who is also from Ecuador,” continued Vaca.

At these events, members of the community had the opportunity to donate cash, or they were given a link to the Red Cross donations page.

“A lot of people donated right to the page [so it is difficult to give an exact total raised],” said Vaca, “but I received approximately $2,000 in cash.”

Vaca did his research on where exactly he wanted that money to go as he wanted it to be put to good use.

Approximately $1,200 was sent to the Hermano Miguel Foundation and recently Vaca received feedback about the people who got the money and how it helped them receive wheelchairs and prosthetic limbs.

“It was an event of such great magnitude for me, that what I do is not much. [Although] it does very little to the effect of the catastrophe, it is a very specific way that I can help someone,” concluded Vaca, “but it isn’t just me, it is everyone here. A lot of people helped me.”