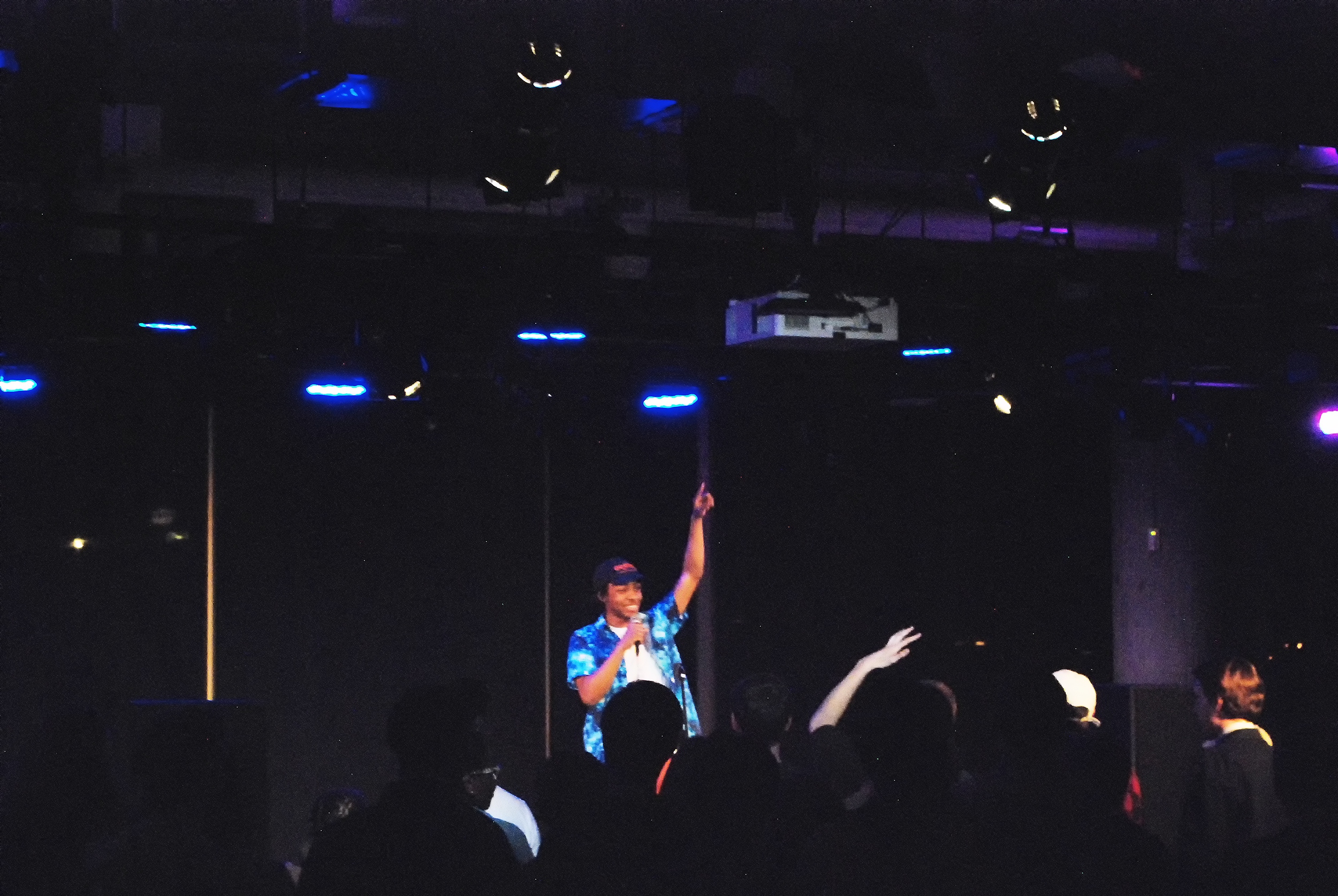 Although Denmark Vessey was unable to show up last Saturday night, April 8, due to an overbooked flight, the show went on as various musically talented Lawrence students performed in spite of the esteemed rap artist’s absence. The students were all part of Students of Lawrence (SOL) Studios: Sterling Boyd, Jacques Fehr and Daniel Green. All three showed off their rapping skills on the Esch Hurvis Studio stage for a rather large audience. The event was sponsored by the WLFM radio station.