Director Arí Maniel Cruz holds a Q&A on his film “Before the Rooster Crows.”
Photos by Emily Midyette.

To showcase the best Latin American and Spanish films of the season, the Lawrence University Latin American and Spanish Film Festival (LULASFF) continued for its sixth year. Curated and organized by Associate Professor of Spanish Rosa Tapia and Instructor of Spanish Cecilia Herrera, LULASFF went from Wednesday, April 26 through Saturday, April 29 in the Warch Campus Center Cinema.

Over the course of the festival, eight films were shown. There were also opening and closing receptions for attendees to talk with each other about the films that were being shown during the week.

The opening reception was on Wednesday, April 26 at 7 p.m., directly after a showing of “The Bride” at 5 p.m., which was directed by Paula Ortiz and produced in Spain in 2015. Vice President for Diversity and Inclusion and Associate Dean of the Faculty Kimberly Barrett spoke at the opening reception about the importance of movies which allow members of the Lawrence community to see their identities and cultures in a movie. The opening reception was followed by a showing of “The Clan” at 8:30 p.m., which was produced in Argentina in 2015 and directed by Pablo Trapero.

On Thursday, April 27 “Alias Maria,” a Colombian film from 2015 directed by José Rugeles, was shown at 5 p.m. in the Cinema, as well as “The Companion,” directed by Pavel Giroud and produced in Cuba.

The showings on Friday were “Before the Rooster Crows” from 2016 directed by Arí Maniel Cruz who was invited to the film festival to talk about his film, which was a success in Puerto Rico where it was produced, as well as abroad. Cruz’s goal with the film was to expose common problems experienced by families in Puerto Rico. Also on Friday, “Desierto,” a Mexican film from 2016 directed by Jonás Cuarón was shown at 8:30 p.m. 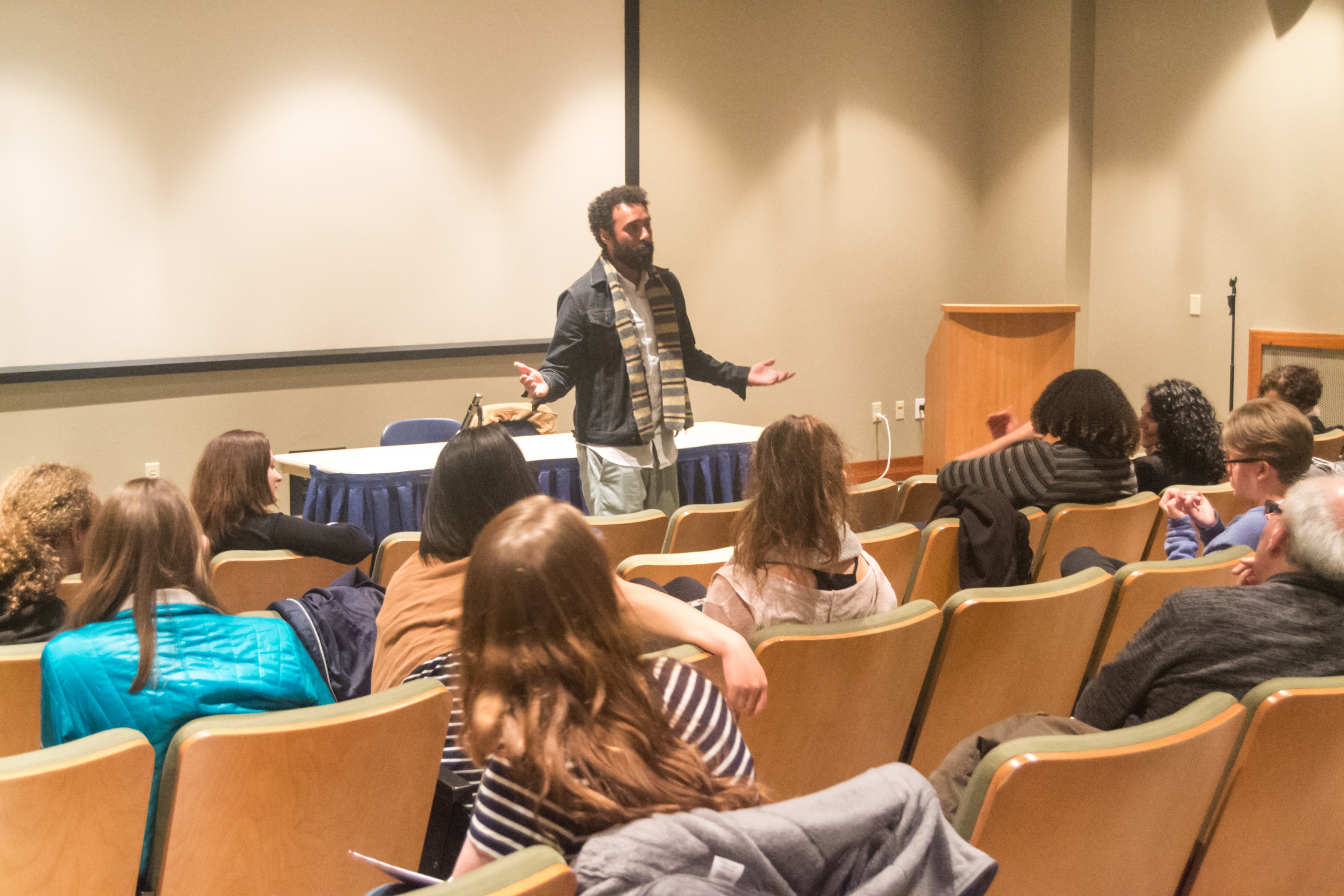 “[LULASFF is] a fun program including free film screenings, lectures, Q&A’s and receptions,” said Tapia. “It provides a celebratory space where anyone who is curious about seeing other cultures on film can feel welcome.” The film festival’s programming has been very successful as it has grown over the past six years, and through the help of advertising around town, LULASFF also attracts people from Appleton and beyond.

“In addition to raising Appleton’s profile as a center for international and diverse cinema,” responded Tapia, “the festival has a reputation for effective community building and inclusion.”

Students who would like to get involved with next year’s LULASFF should contact Rosa Tapia or Cecilia Herrera by the end of Winter Term 2018.