This Month in Lawrence History: May

Izzy The sun comes out from hiding. Flowers are blooming amidst the fresh green grass. Swarms of gnats that fly into the eyes and mouths out students. The aroma of the Fox River in all its glory. Going outside without the layers upon layers of clothing and not regretting it. Yes, the sweet month of May is just getting started on the Lawrence campus. Throughout Lawrence’s history, May has brought many other unique events to campus.

Although May Day isn’t a well-known holiday, Lawrence made a tradition of celebrating May 1 from 1906 to 1966 and once in 2007. The celebrations consisted of parades and folk dancing with other varied events throughout the years. At Milwaukee-Downer, students would celebrate May Day in an arcade that connected buildings on campus. There was a crowning of the May Queen, which was given to a senior female student. After the May Queen was crowned, the students would dance around a May pole. 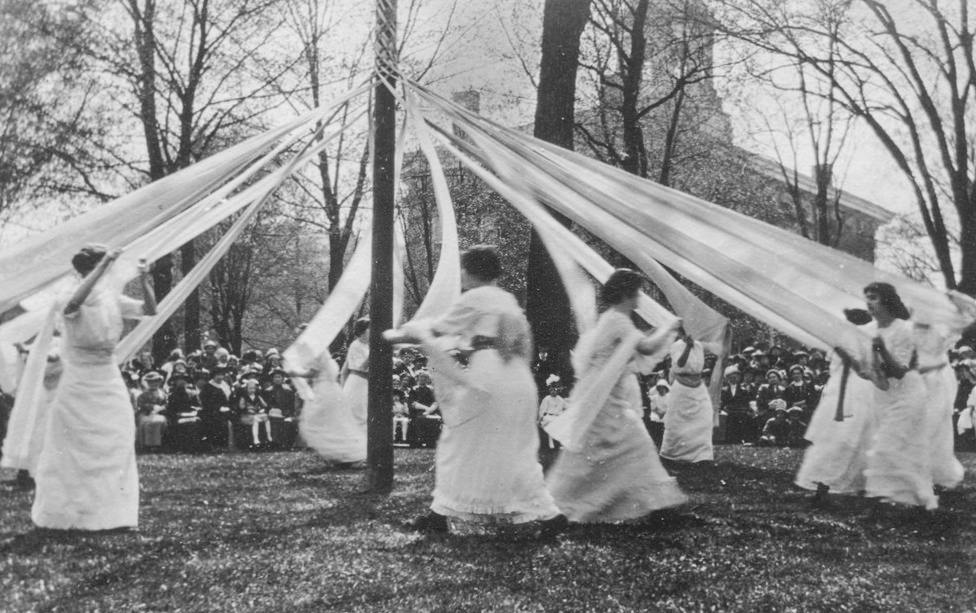 Freshman Studies, arguably one of the most notable traditions of Lawrence University, was introduced to campus on May 8, 1945. Founded by former Lawrence president Nathan Pusey, this two-term, required course has become a staple to the universal thought of the campus for more than 71 years. Since this announcement and the implementation of the program the following fall, all Lawrence students have gone through the intensive study of works of literature, art and music, the most notable of them being Plato’s The Republic. 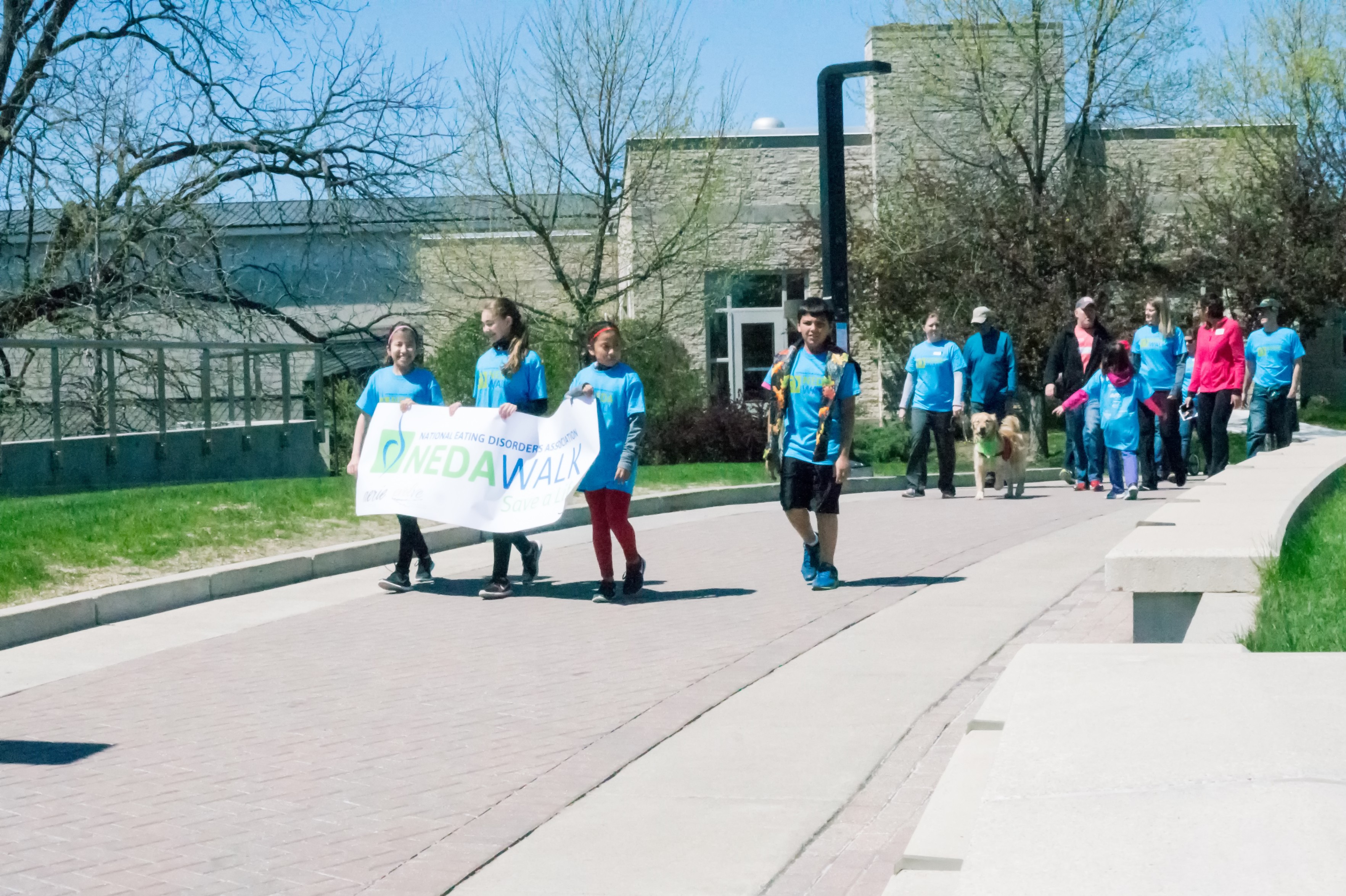 May not only ushered in major changes, but was also full of student engagement. Two incredible events happened on May 13 in Lawrence’s history. In 1960, jazz musician Louis Armstrong performed in the Chapel. In 1997, Lawrence welcomed poet and civil rights activist Maya Angelou to campus to speak at a convocation. In 1985, two-hundred students marched to the office of Toby Roth, Wisconsin’s eighth district representative at the time, to protest the South African apartheid and to persuade Roth to support the Anti-Apartheid Act of 1985.

There were two other student protests. One protest was against the Kent State college shootings in 1970. The other was protesting the Vietnam War in 1972.

Although Lawrence does not have the May Day celebrations anymore, May is still an exciting month on campus. There are plenty of different celebrations to end the school year right. For some students, it is only the end of another year at Lawrence. For others, it is their last month of college. Lawrence has proven to flourish in the month of May throughout its history and continues to do so. This year, May has given us back the sun, as well as the scents of the sweet flowers and the Fox River to help push us through these last four weeks of school during which the celebrations will continue and the anticipation of summer grows stronger.