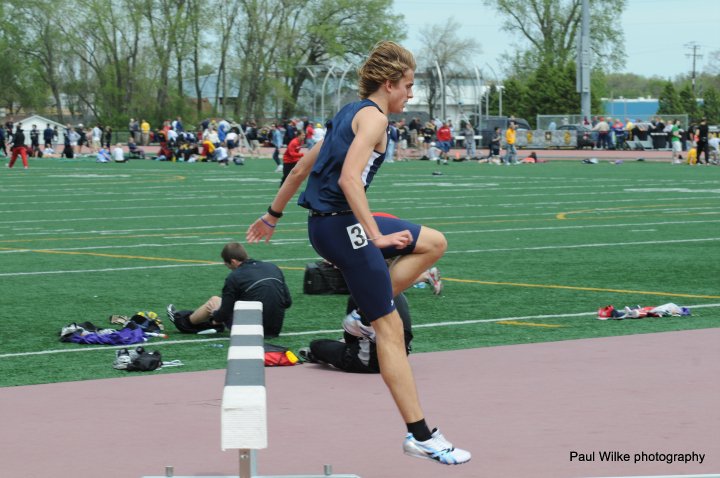 Do you prefer indoor or outdoor track? What is your favorite and least favorite part about each of them?

Even though my favorite event, steeplechase, is only held during the outdoor season, I prefer indoor track in general. Because your race isn’t subject to the weather of that day, there’s an element of control and consistency for indoor times. You can’t make any excuses for running a bad time, and I like that. I also prefer the indoor season because training in the cold toughens us up. So much of track is about mental toughness, so running in unfavorable conditions gives us a chance to get stronger in that respect.

What is your favorite event?

For indoor, my favorite event would have to be the 5K. I generally prefer longer races, and that’s as long as it gets for indoor.

What is your goal for your senior season? How do you plan to achieve it?

My goal for track is always to score as many points as possible for the team at conference. I’ve focused on my individual goals — breaking nine minutes in the 3K, breaking 15:40 in the 5K — as a means to placing as high as I can at the championship meet. Training with two of the best runners in our conference, Sam Stevens and Curran Carlile, has been crucial in the strides I’ve taken towards these goals.

What has been your favorite track or course to run so far?

I always enjoy traveling to Stevens Point for indoor. They manage to put pretty big meets together, so I enjoy the level of competition we come across there.

What is your favorite weather to run in?

Let’s say high 60s with lots of rain and no wind. Everyone likes running in the rain, right?

What’s the biggest change from high school to college basketball?

The size and strength of players. Every team at the college [level] has big guys that can move, which makes it tougher to get to the rim and finish. In high school it was easy to score on the block or drive for a layup but in college, penetration has to be under control looking for the extra pass.

Do you have a lucky charms or any superstitions? What are they?

I like to wear the same shoe/sock combo as Jon Mays, because he is an all-star.

Reflecting on the season, what was your favorite memory/game/moment? Why?

This season has been really special, and we’ve experienced a lot of great moments on and off the court, but my favorite game was the Carroll home game. They [had] escaped with a win down there and we really wanted to get them on our home floor. They had won six games in a row, and it was really nice to watch Mays go off for 38. He didn’t miss that day. I would say that most of my favorite moments were off the floor — [usually] with Adam Breseman or Max Burgess doing something ridiculous.

Would you rather take a charge or block a shot?

It hurts to take a charge, and as a little guy I usually have to actually jump for a block. People don’t just throw it into my elbow like Erik Borresen, and my arms aren’t 10 feet long like the “Klu Hawk.” So I would rather block a shot: It looks cooler, I feel athletic and it gives the student section some dirt on a player.

What are your plans for the offseason to prepare for next year?

I’m trying to get stronger and more explosive. I was more athletic in high school, and I really want to get back to that. I also didn’t shoot the ball nearly as well towards the end of the year, and I credit that to my legs not holding up. 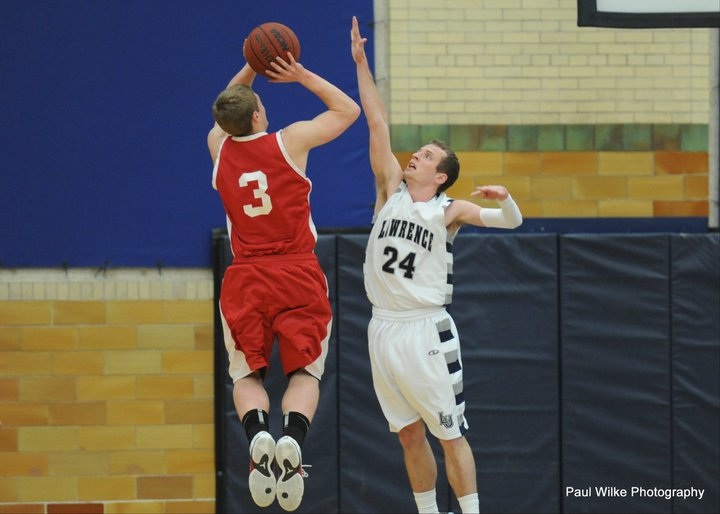