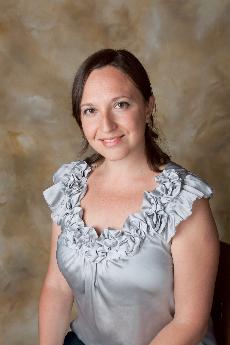 Masha Kisel, postdoctoral fellow of Russian, joined the Lawrence faculty this fall after two years of teaching at the University of Victoria in British Columbia.
Kisel has specialized in Russian ever since the last year of her undergraduate studies at University of Wisconsin-Madison, where she majored in psychology. Even though Kisel didn’t concentrate on Russian as an undergrad, she always had an abiding love for its great literature.
During her senior year, it all “clicked,” and she decided to combine her interests by pursuing an academic career in Russian. “I felt that my psych classes were too focused on biology. Russian literature [accommodated] my need to think about human behavior,” Kisel said.
After a year off, Kisel began her doctoral studies at Northwestern University. Now, after finishing her doctorate and teaching at the University of Victoria, she is back in Wisconsin to begin her two-year residency by teaching a course on post-Soviet film.
Kisel describes the course not just as an introduction to recent Russian-language cinema but also as an examination of trends in post-Soviet culture.
Because Kisel moved to the United States at the age of 10, after growing up in Kiev – in the former Soviet Union – she missed first-hand experience of the very period in Soviet history that she is now exploring in this film course. This makes the post-Soviet period “personally fascinating,” Kisel said.
In the spring, Kisel will teach a course based on her recent research on changing conceptions of humanity in 19th and 20th century Russian writings. Titled Animal, Human and Machine, the course will examine the roots of certain Soviet ideals. Open to majors and non-majors, the course has no language prerequisite.
Thus far, Kisel has been pleased with her experiences at Lawrence. “The students [here] are really enthusiastic. I’m pleased with [their] level of sophistication.