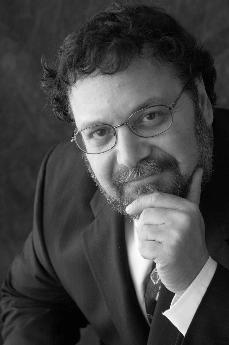 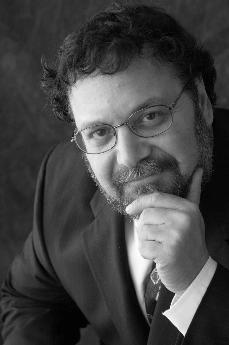 Rachel Young (Lawrence University) Young: Tell me about your background and how you came to Lawrence.Metalsky: I’m originally from Brooklyn, New York. I lived my younger life in Westbury, East Meadow, Long Island. When I started going to college I had an interesting experience. I went to the University of California, Berkeley. I was eager…