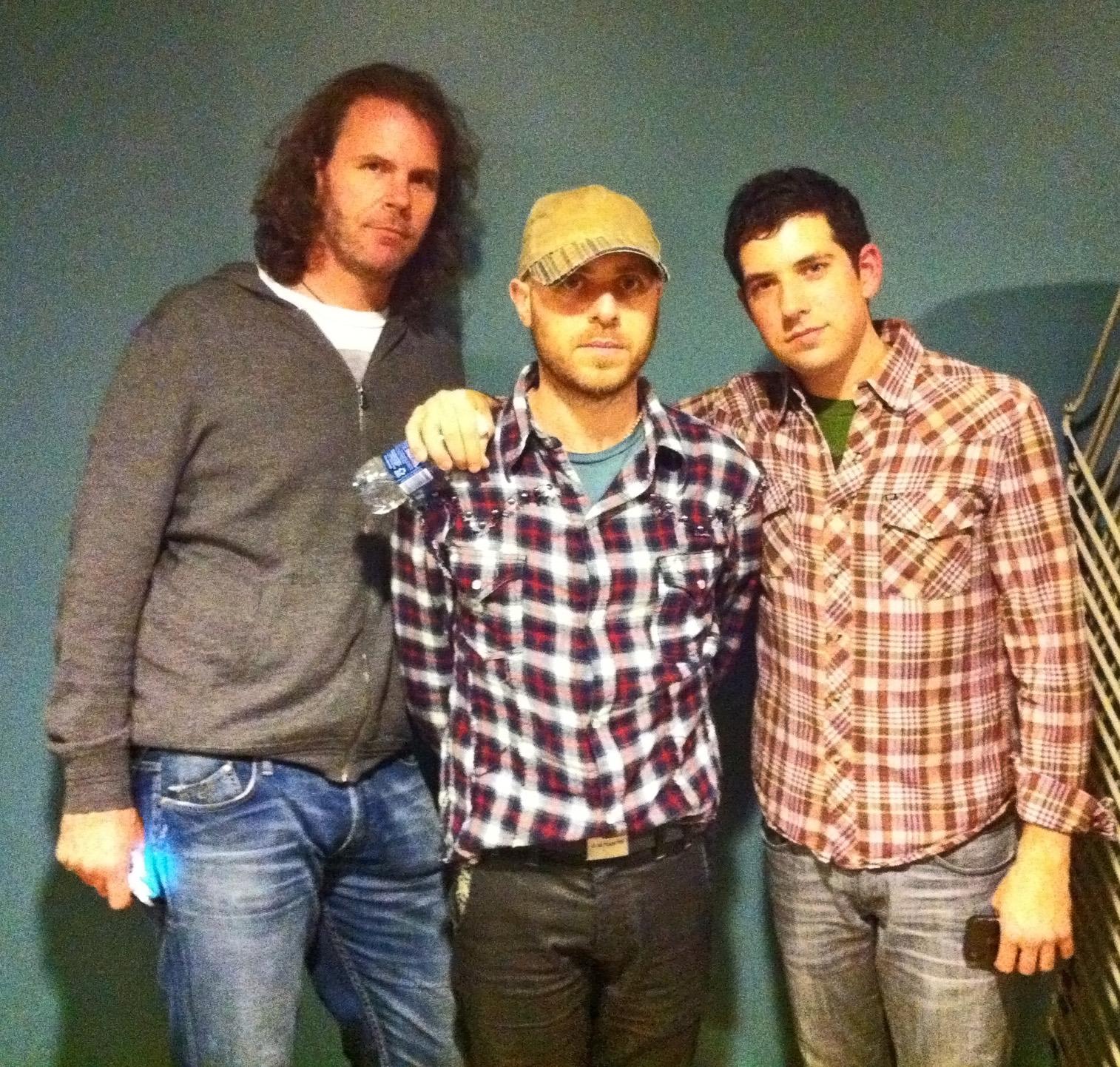 WLFM welcomed Mark Guiliana’s Beat Music to the Esch-Hurvis Room in the Warch Campus Center last Wednesday, Nov. 2. Hailed by some as the world’s best drummer, Guiliana’s performance at Lawrence was highly anticipated and, despite Esch not exactly being known for its sound, the dynamic percussionist and his backing band, an electric bassist and keyboardist, did not disappoint.

The show opened in classic WLFM fashion, with student band Perennial kicking the night of pulse-pounding grooves into action. Atmospheric and electronic, Perennial exhibited an ever-transforming set of beat-heavy music despite not having a drummer.

Moreover, after seeing Guiliana hit his first down-beat, Perennial’s placement in the night’s bill made even more sense, as the New York drummer artfully slashed his way through a lengthy and vibrant set of drum-oriented music, making the idea of opening for him a daunting task for any drummer.

That being said, Beat Music’s set, while clearly focused on well, the beat, was not solely dominated by Guiliana. Indeed, keyboards and bass were critical aspect of song development and provided melodies and textures that interlocked wonderfully with Guiliana’s intense drumming.

Beat Music as a band name additionally proved apt, as even astute journalists struggle to define such a group. Drawing from a range of genres, Guiliana and Beat Music invoked a variety of sounds and feelings throughout the night, as hints of funk, jazz, reggae and rock colored the trio’s set, which flowed from song to song, sparing only a few moments of silence.

Using an array of samples from his closely nestled laptop computer, Guiliana added an occasional electronic layer to his performance, utilizing voiceovers on topics such as beat construction and the defensive prowess — or lack thereof — of basketball star Lebron James. Amidst the relatively medium tempo set, the samples proved to be a welcome break from the at-times long-winded tunes.

As far as the songs go, there were few that uniquely stuck out.

Instead, Guiliana and company appeared to be more concerned with the overall musical journey at hand, guiding the energy of the room with their genre-bending grooves. As a result, the Esch crowd was divided at times. Moving swiftly from one cut to another, Beat Music provided little time for the audience to catch their breath or even applaud. However, head-bobbing all night long, the first few rows of the tightly packed crowd seemed consistently entranced till the finish.

Relying heavily on improvisation and trust of the other members, Beat Music, while not always tight, painted a loose and colorful set of music that seemed engaging and surprising to the crowd and the band. Constantly looking at each other for cues and even discussing musical changes during songs, Guiliana’s band displayed an informal approach to experimental music.

Some songs seemed more rehearsed than others and some were straight-up jams as melodies and riffs developed organically amidst pulsating improvisations.

In the end, Guiliana’s Beat Music provided something for everyone. Basement ravers were able to gyrate, rockers able to rock and thinkers able to dissect the technical aspects of the performance.

That being said, those looking forward to watching “the world’s best drummer” do an hour-and a half long solo didn’t quite get what they wanted. Beat Music is definitely more of group concept, not just a couple of stooges padding Guiliana’s ego. Moreover, the beat was certainly the central focus of the show rather than Guiliana just showing off his chops. There were moments of pummeling intensity and there were times of finesse. There were reggae jams and rock riffs, jazzy flourishes and Dan Patrick talking about the NBA.

All in all, while traversing seemingly unconnected territory, Beat Music acted as a cohesive unit, despite being named for a single musician.