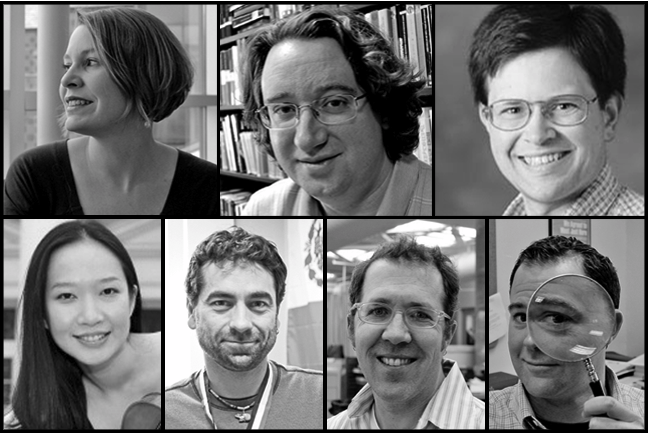 When a faculty member is appointed a tenure-track position, they receive a four-year appointment. At the end of their third year, they are reevaluated for reappointment based on the quality of their teaching, scholarship, creativity and service to the university. If the candidate meets the criteria, he or she makes a recommendation for the professor’s reappointment to the Provost and Dean of the Faculty David Burrows and President Jill Beck and the professor is then given an additional three-year appointment.

At the end of his or her first year of the three-year reappointment, the committee on Tenure, Promotion, Reappointment and Equal Employment begins its tenure review and writes an extensive report to the president on why a candidate should be offered tenure.

The tenure review is based on the same criteria used to evaluate professors for reappointment; however, this particular evaluation is not restricted to the opinions of the committee members.

First, a candidate is asked to do a self-evaluation of their teaching at Lawrence. Second, the committee looks at fellow faculty members’ reviews of the candidate. Third, a dossier is sent to faculty members in the same discipline at other universities to evaluate. The committee is careful to send the dossier to professors at a variety of institutions; they are sent to at least one university similar to Lawrence in size and repute, and at least one large research university to be evaluated.

Provost and Dean of the Faculty David Burrows commented on this methodology: “It is important for us to get feedback from similar universities where the undergraduates are the focus of attention, but schools like University of Wisconsin-Madison have valuable feedback, as well.”

Fourth, the committee heavily relies on student surveys from past and current students. “These surveys are important because the more feedback we get, the better. This is not the end-of-term survey,” stressed Burrows.