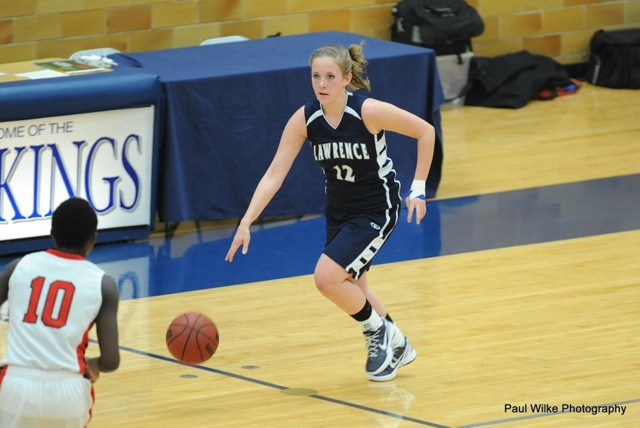 1) What do you do to prepare for a game? Is there anything you can’t go without doing before a game?

We blast music in the locker room and have dance parties! The atmosphere is a lot of fun! I have Kassidy braid my hair before every game: I can’t play without it braided!

The biggest challenge this year was starting from scratch. Most programs we play in conference have been established over the years, but we were starting new. We have a new coach, new players, and new philosophies. It was difficult, but we did snap a four-year conference losing streak with a win over Knox College. However, I think our biggest success was how we came together as a team. We have team dinners, team nights on campus, and everywhere we go we feel as though we are really one team, not a bunch of individuals.

3) What are your personal goals for the rest of the season? The team’s goals?

Personally, I just want to do whatever it takes to get two wins this week. There is no doubt in my mind that the other girls on the team feel the same way.

4) What have been your favorite memories from this season?

My favorite memories probably come from winter break. We had a couple of team nights on campus that were a lot of fun! Some motivational speeches were made and the next game we came out with a win against Knox! Our Florida trip was awesome! The weather and quality time we spent with each other was indescribable!

1) What have been your biggest accomplishments as an LU basketball player so far?

Just growing so close with the #LUBballFam so quickly.

2) If you could play another sport at LU, what would it be and why?

Golf. I would say football, but I don’t like to hit.

4) What are your goals for the rest of the season? How will you accomplish them?

Right now we want to just get two big wins against two rivals, Ripon and Norbs. Beyond that, our other goals are getting our team ready for a conference championship run for next season. 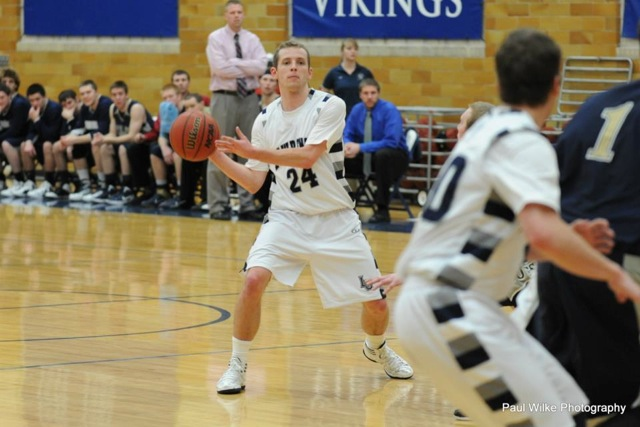