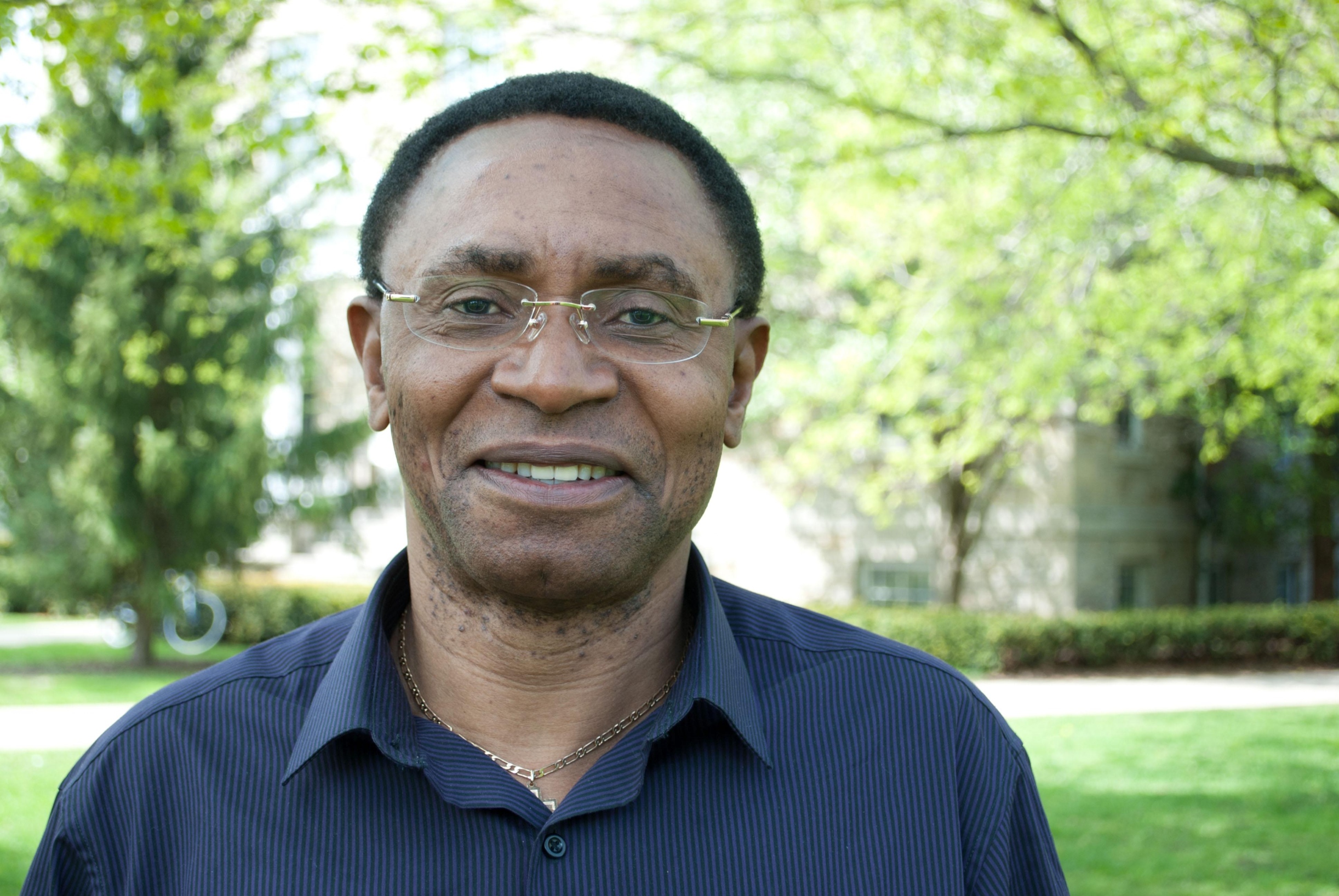 Lawrence University Associate Professor of French Lifongo Vetinde has been named a recipient of a 2012-2013 Fulbright Teaching and Research Fellowship. Starting in October, Vetinde will spend 10 months teaching at the UniversitÃ© Gaston Berger in Saint-Louis, Senegal, West Africa.

Vetinde will spend his time teaching two courses and conducting his own research into the origins of Senegalese literature.

Firstly, Vetinde will be instructing a revised version of “Expressions of Ethnicity,” a course he currently teaches within the Ethnic Studies program at Lawrence, which includes the study of minority writers in American literature, including Louise Erdrich, Jade Snow and Lauren Hansberry.

Students will examine “climatic intersections between Black writers of the African Diaspora and America and how they both deal with race, class and identity,” according to Vetinde.

The course will also observe the contrasts between these two post-colonial writers and how the background of living in a developed country such as the United States influences story plot.

A faculty member since 1996, Vetinde grew up in Cameroon, where he defended his masters’ thesis on American literature — a comparative study between African writer Gustave Flaubert and American writer Kate Chopin.

Coincidentally, the jury member who listened to his thesis defense and suggested that Vetinde should come to teach French in America was also a Fulbright scholar.

The fellowship, worth approximately $55,000, will cover Vetinde’s travel and living expenses while in Senegal as well as provide a teaching stipend and research support.

It was on one of these trips in 2008, where Vetinde met a Saint-Louisan who gave him some insight into the origins of Saint-Louisan literature, which is arguably the birthplace of Senegalese literature. Vetinde decided to apply for the Fulbright to do further research.

Upon his arrival to Lawrence in 1996, Vetinde was the only faculty member with a background in Francophone African literature.

Vetinde further expressed that a study abroad program may arise in the future from building relations between Lawrence University and UniversitÃ© Gaston Berger.