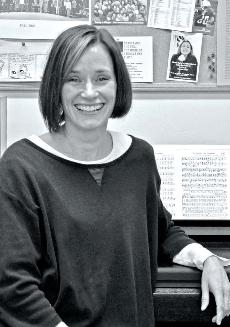 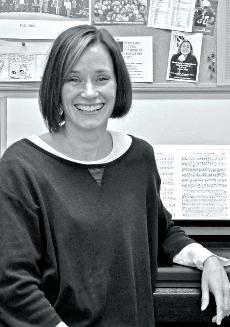 Rachel Young Photo by Minh Nguyen (nguyen, minh) Rachel Young: What is your favorite class to teach at the Conservatory?Julie McQuinn: What’s my favorite one? Can I have two?Young: Yeah!McQuinn: Favorite No. 1 is Borrowed Music in the Movies. We talk about the use of pre-existing music in film, and it’s mostly classical music, but…