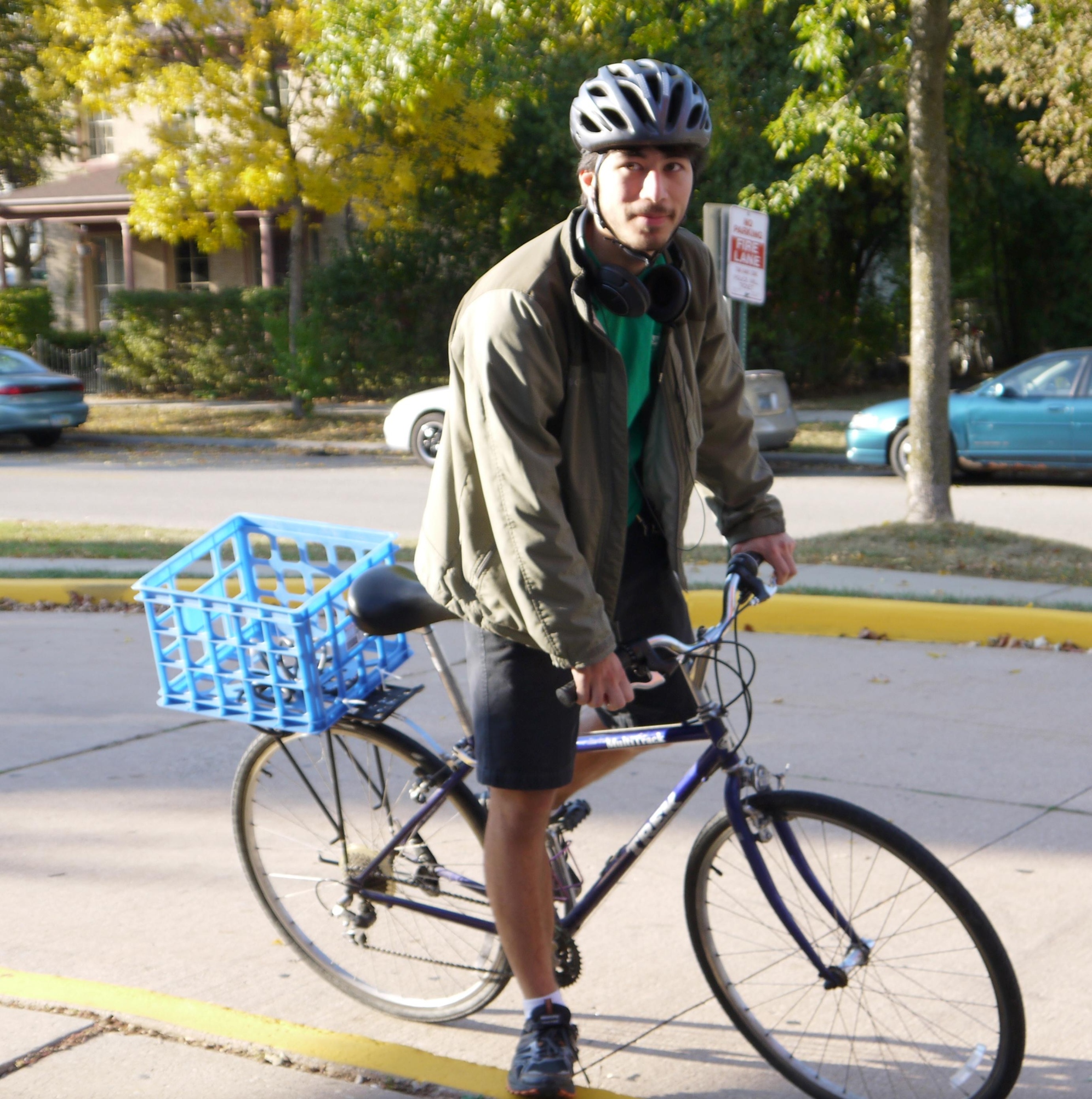 On Sept. 27 in the Warch Campus Center Cinema, Lawrence University was recognized as the first place winner in the small college division of the National Bike Challenge, and Appleton was recognized with second place nationally in the “communities” division. In an attempt to make Appleton less congested and more environmentally friendly, both Lawrence University and the larger Appleton area participated in this competition.

Lawrence won with a final total of 21,505 points, first out of 111 other universities participating in this category. Participants were given one point per mile and 20 points per day of biking. This competition’s outcome drew attention to Appleton’s plans and actions to make Appleton more bicycle friendly.

In July 2010, a plan was drafted to increase on-street bike lanes in the hopes of increasing bicyclists. Concerns that were brought up in this proposal included advocacy fatigue, bicycle security, respect of motorists and unpopular costs. Some hopes brought up in this report were consistency on bicycle policy, better access to large streets such as College Avenue, traffic calming, safety with the addition of bike lanes and community engagement. Most of these concerns, while still “valid and important,” have been discussed as setbacks to the overall plan.

This overall 2010 plan outlined planned bike routes connecting Appleton to surrounding communities as well as within the Appleton area with a network of bike lanes. Many of these bike routes have already become a reality.

When freshman Lucy Pipkin came to Lawrence, she was excited to discover all the biking opportunities on campus and in the surrounding Appleton area. An avid biker, Lucy looked forward to using her bike for recreation as well as for running errands. Regarding the formal recognition of Lawrence and Appleton’s bicycling achievements, she said that she is “that much more comfortable to be attending school here where [she] can have easy and safe access to such a familiar thing.”

Vice President of the League of American Bicyclists Elizabeth Kiker described the students of universities as “struggling to fit exercise into their daily schedule… and incorporating bicycling into the transportation mix is an important way to alleviate these problems while reminding students of the joy of bicycling.”

Finally, Kiker cited commitment as the most powerful tool when trying to make a university or town more bicycle-friendly. She also placed a priority on educating people on bicycle safety and the multiple uses for a bicycle.

JoAnn Stamm, assistant laboratory supervisor of Lawrence University’s Biology Department, has lived in Appleton for 23 years and has been biking since early childhood. Stamm has seen the area evolve with new bike trails and helped spearhead Lawrence’s participation in the National Bike Challenge.

The National Bike Competition was held from May 1 to Aug. 31 and organized by the League of American Bicyclists, Bikes Belong, Kimberly-Clark Corporation and Endomondo — a mobile based sportsand fitness tracking community.