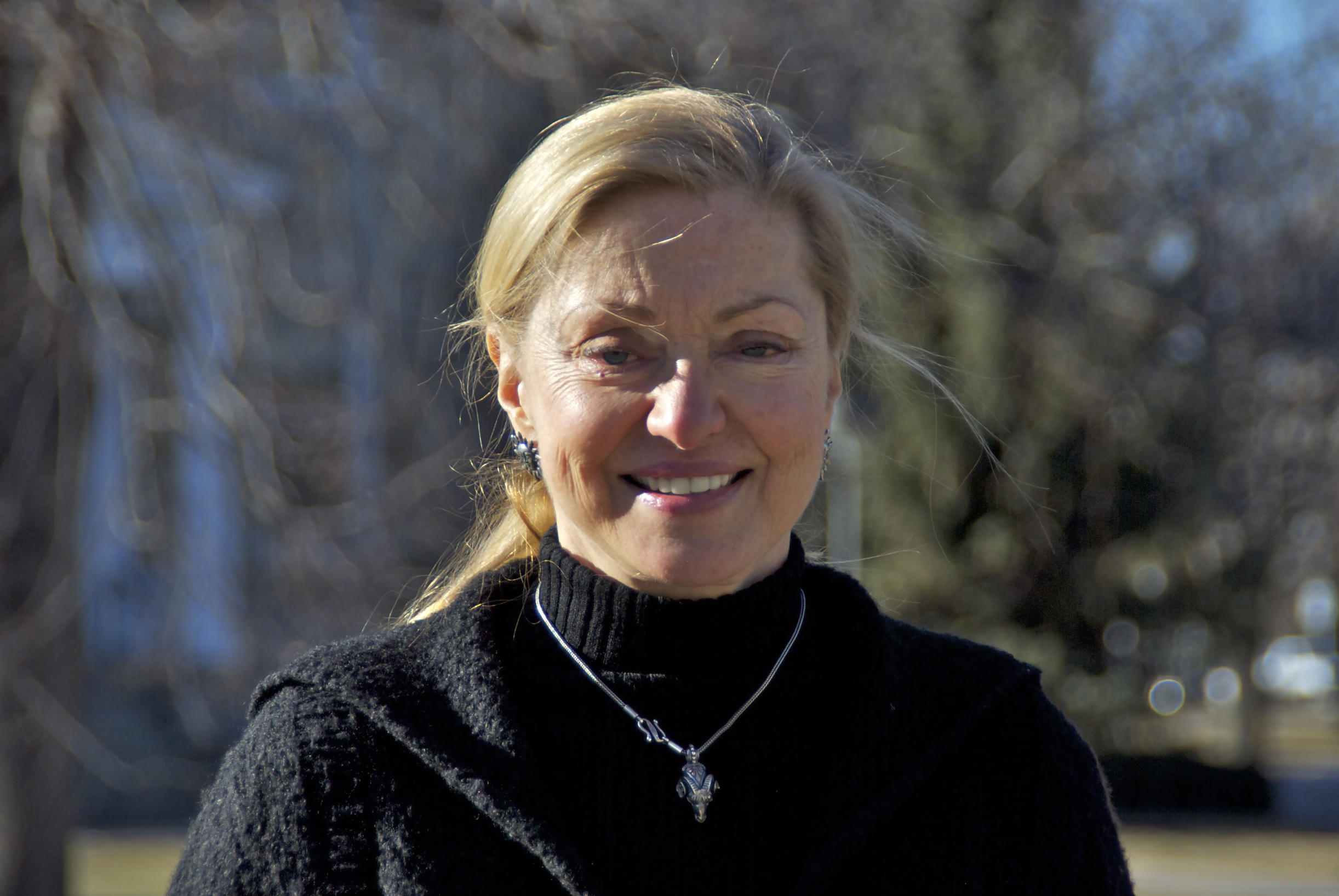 President Jill Beck announced to the Lawrence community her decision to retire in June of 2013 on Thursday, Feb. 2. In her e-mail announcement, Beck noted her intention to “give the trustees this advance notice so they might have ample time to recruit Lawrence’s 16th president.”

Beck’s appointment in 2004 followed Richard Warch’s 25-year tenure as the 14th president. Beck is Lawrence’s first female president, and in 2009 was named a “barrier breaker” female university president by Forbes.

Beck, who has served as the university’s president since 2004, noted in a press interview Monday, Feb. 13, “I have a theory that eight to ten years is the ideal period for leadership. You get the most done, you’re able to move quickly and accomplish a great deal. After that length of time, things can tend to slow down.”

Previously, Beck served in various administrative capacities at the University of California at Irvine and The Juilliard School. “Lawrence is the culmination of that,” she commented. “Lawrence is a powerful blend of the arts and the sciences, so for me, it’s enabled me to merge many of my interests. It’s a great institution.”

Beck’s dedication to liberal arts education has been the driving factor behind the various initiatives she planned to achieve during her time at Lawrence. In her introductory remarks to the Lawrence community, delivered Jan 23, 2004, she noted, “The philosophy of the liberal arts education, in which connections are sought among diverse subjects of study, is in fact synchronous with an emerging focus of research and creative activity: intersections between the sciences and the arts. A variety of relationships are re-emerging between these seemingly disparate fields.”

During her time at Lawrence, Beck’s accomplishments have exhibited this same sustained dedication to the fundamental tenets of a liberal arts education. Initiatives such as the LU-R1 research program, the Lawrence Fellows program, the Class of 2012’s senior experience requirement and the recently-developed Conservatory2 program all have developed further arenas within which both students and faculty can hone skills they have cultivated at Lawrence and apply them elsewhere.

One of the most significant accomplishments of Beck’s tenure as president was the conclusion of the More Light! capital campaign, which raised over $150 million for the university, and the subsequent building of the Warch Campus Center, which Beck isolated as one of the highlights of her career at Lawrence.

The Warch Center, Beck noted, is not only a valuable campus resource but also, “in terms of town and gown relationships, it’s a tie that binds.”

She continued, “I’d like to say how proud the Fox Cities, how proud Wisconsin should be of Lawrence University. It’s a very 21st century college. It not only is a center for the intellectual growth of its students, it’s conscious of the importance of relating effectively to its community, and… it’s looking very much toward moving its students out into graduate school and the workforce in productive ways.”

Beck commented additionally on challenges she faced as president, specifically those posed by the recent economic recession. “The recession has been very difficult to manage,” she said. “It’s a challenge for all of us, as you might imagine. […] So the challenge is how to manage producing the highest quality possible educational environment within so many financial constraints.”

Professor of French and Milwaukee-Downer College and College Endowment Association Professor of Liberal Studies Eilene Hoft-March, who served on the Presidential Search Committee in 2003-04, noted, “Given the economic recession that has blighted many ambitions, personal and institutional, I think it remarkable that President Beck helped Lawrence to exceed some of these original goals. The figure for the capital campaign was raised from what the committee originally targeted — and Lawrence achieved that goal. When other institutions made sacrifices to academic programs in the name of financial exigency, President Beck, with the help of Provost Burrows and other administrators, kept academic programs and staffing intact.”

Further initiatives Beck plans to complete before she leaves in 2013 include renovating the former Jason Downer Commons, creating a center for innovation and entrepreneurship building off recent projects in those areas and sustaining a continued commitment to relationships between the town and the university.

In 2003-04 the Presidential Search Committee consisted of 15 members, including representatives from the Board of Trustees, alumni, faculty, staff and the student body. Beck noted that she will not be partaking in the search for her replacement but emphasized, “The college needs to think what are the tasks and goals that we want to set for the next 10 years potentially and then find the right person.”

While Beck’s appointment came about largely because of her commitment to the university’s mission at large, certain goals were targeted which she was pinpointed as the most likely candidate to achieve, most significantly the recently concluded More Light! capital campaign. It is likely that the search committee for the next president will similarly outline goals they expect the next president to strive to attain.

While fundraising and increased visibility for the university are primary and consistent goals for a university president, Beck also stressed, “I think that the president needs to always have the students at the forefront of her thoughts.”

From everyday concerns such as the quality of food and dormitory life to larger matters such as internship opportunities and course offerings, Beck highlighted the significance of students as the heart of a university.

“The president,” Beck said, “needs to create an environment within which students flourish. That is my role, and I hope I have served the students well in doing that.”