LUST swims to middle of U of C field 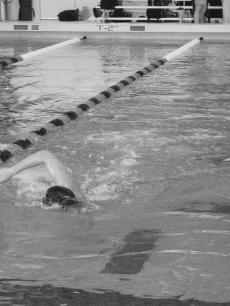