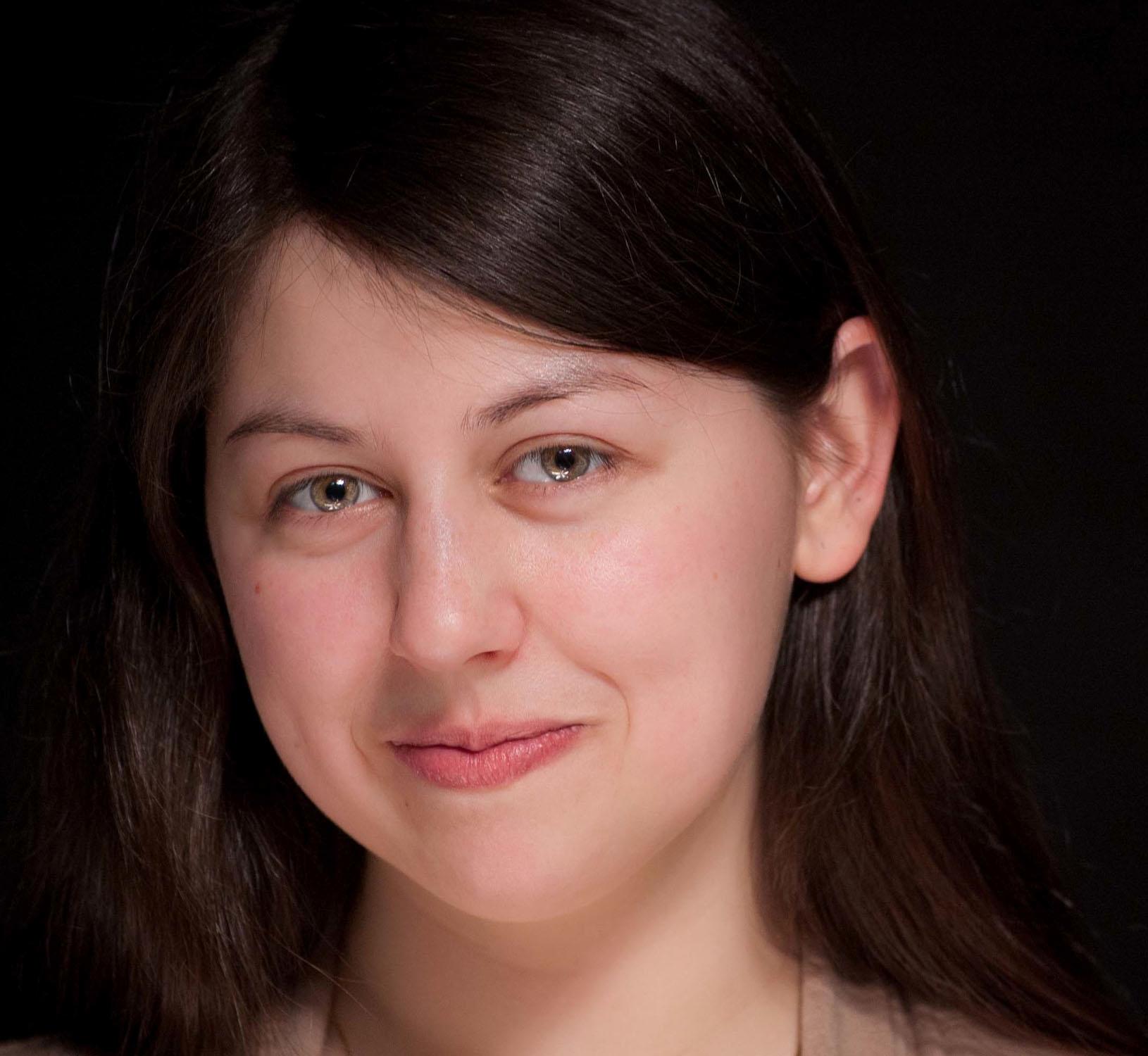 Some artists draw their inspiration purely from their imagination, creating something that has never before been done. Yet other artists draw from the past, expanding on concrete ideas to make something every bit as new. Sara Sheldon-Rosson ’12, a studio art major, is working on a senior project that encompasses the latter view.

Through her preferred medium of dark-room photography, Sheldon-Rosson is creating a series of photos, which she has titled “Random Access Memory.”

She is working with various subjects, asking them if they have a strong childhood memory that they know is related to a photograph of themselves. Then working off of that idea, she takes ten photographs of each subject.

“I’m capturing new memories based on old memories, and in doing so, I’m exploring the significance of the object in our lives,” Sheldon-Rosson noted.

The idea beyond this project is very important to not only Sheldon-Rosson, but for our whole generation. She commented that “our generation is the last one that will have these memories in the form of objects.”

The seed of this project lies in a project that Sheldon-Rosson tackled Fall Term this year, in which she dealt with memories that were corrected or replaced by photographs. She broadened that concept into the project she is currently working on.

“I want to make something that people can relate to,” said Sheldon-Rosson.

This project has provided some challenges that Sheldon-Rosson has had to overcome. One challenge is the space provided and the small Lawrence community.

Sheldon-Rosson says that she needed to get especially creative to make the locations around Lawrence look more universal: A place that not only Lawrence students can relate to. Also, she is working with 16×20 inch prints, which means expensive material. She has to have the discipline and precision to ensure that every print counts.

One was particularly interesting, in which a subject dressed in her dad’s shoes and hat. When recreating the memory for the picture, the subject went to a thrift store, picking out shoes and hats.

“My dad would totally wear that,” the subject commented as she picked out a particular hat. It turns out that between the freedom that Sheldon-Rosson gives her subjects, along with her own talent and insight, they were able to capture a photo that was incredibly similar to the original photograph.

Sheldon-Rosson at this point has worked with 10 subjects. She has two more lined up, and is looking for more. She says that working with her subjects is the most rewarding part of this project.

“Ideally I would like 15 subjects,” she said, “because galleries want to see that kind of variety.”

You can see “Random Access Memory” at the Senior Art Exhibition in the Wriston Galleries. Sheldon-Rosson will feature five large pictures that will be hung around the gallery, in addition to a book of 8×10 inch photos that includes a wider variety of images.

The gallery opens on May 25, where there will be food and spirits, and the gallery runs through July 29.

Sheldon-Rosson wants to pursue her photography after she graduates. She will be further honing her skills at Lawrence next year, as she is returning to get her teacher’s certification.