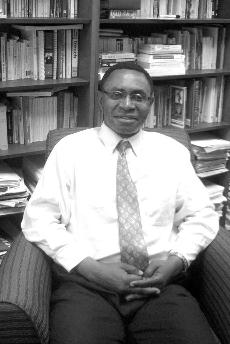 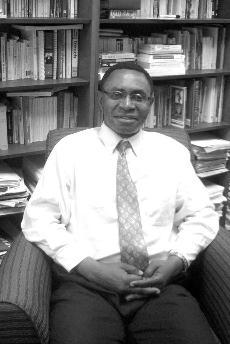 Rachel Young (Nhi Nguyen) Young: Tell me about your background. Where you are from, where you went to school, and how you came to teach at Lawrence.Vetinde: I’m originally from Cameroon. I grew up in Limbe, which is about 45 minutes by car from Douala, the economic capital of Cameroon. I went to the University…