Lynda Barry emphasizes the role of creativity in winter convocation 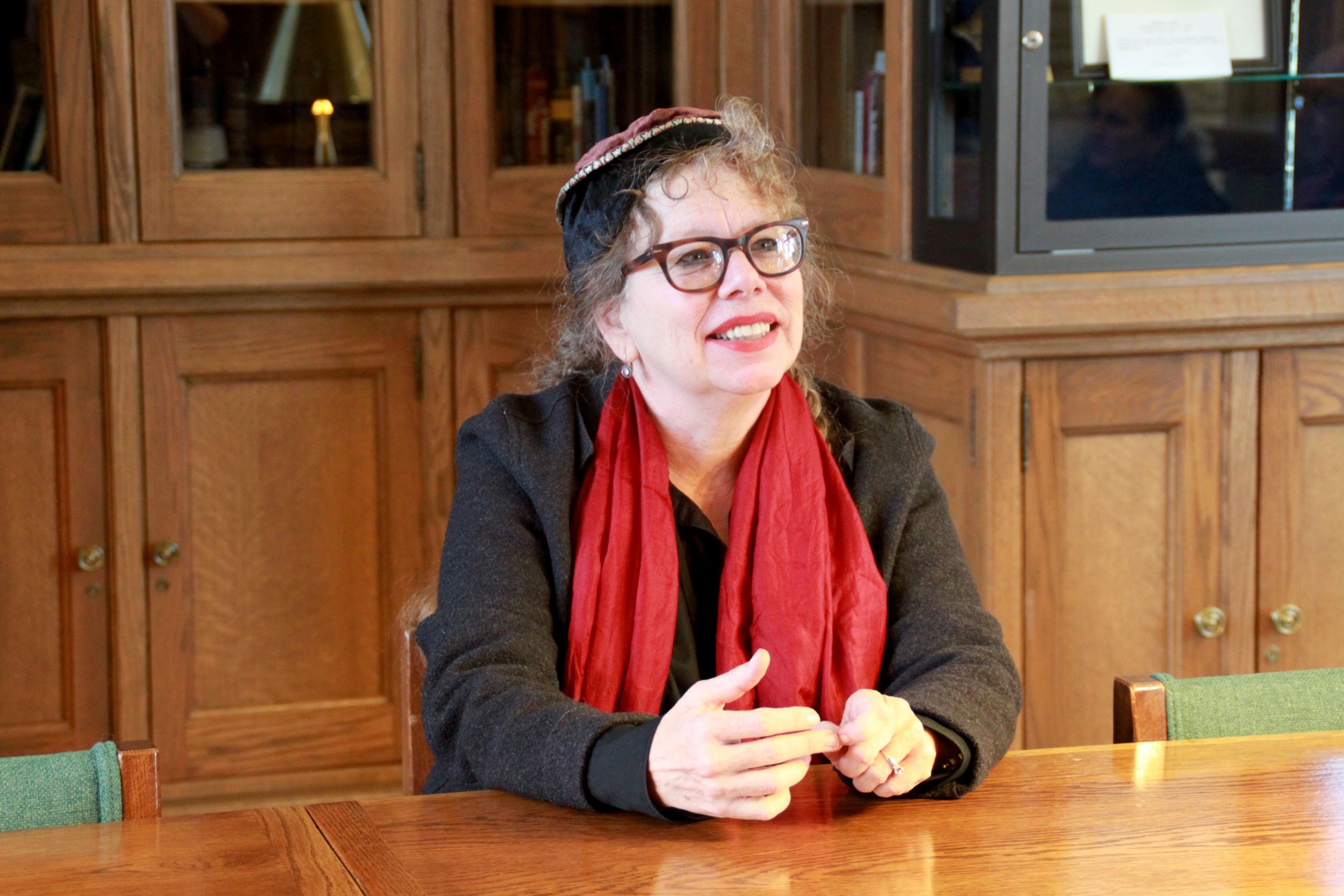