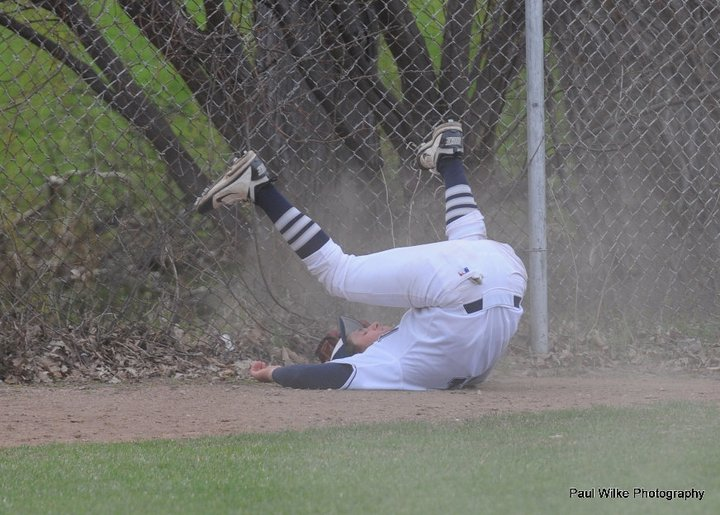 1. Who taught you the game of baseball?

My dad was the first person to really introduce me to baseball, but I come from a family of baseball players. Both of my grandfathers were star players, and one of them still plays on a 70-and-older slow pitch team.

2. What is your favorite memory/moment from LU baseball?

My favorite baseball memory during my Lawrence career has got to be a win against UW-Stevens Point my freshman year. We were winning by one in the last inning with runners on first and second with one out. The batter on Stevens Point hit a pop-up right at me at third base, and due to a hurricane-like gust of wind, I lost my footing and the ball dropped right next to me in fair territory. Thanks to the quick thinking of Gabe Henriques, I flipped the ball to him and he was able to double off the runner at second for the win. As embarrassing as it was, that will stick with me forever as the funniest moment in my baseball career.

Our goals as a team this year are simple. Win Conference. No one except us expects Lawrence to do anything this year, but with an improved pitching staff, some quality freshmen, and a ton of returning players, I think we will be able to surprise the conference and do some big things this year.

4. Do you play fantasy baseball? Who are you taking first this year for you team?

1. Why do you love track and field?

Well, I wouldn’t say that I love track and field exactly… my true passion is cross country, but I participate in track and field to stay in shape and support my team; also, because our coach makes three-season participation — cross country, indoor and outdoor track — mandatory. What I do like about track and field is the ability to watch many different events and support my team members in all of them, as well as the ability to get a more consistent time each race. With cross country, you deal with differences in terrain and weather conditions, whereas in indoor track, it’s just you, the track and your splits. It really makes you realize the limits of your body and the success of your training.

2. What track-related accomplishment are you most proud of?

I am most proud of the distance medley relay race that I participated in at indoor conference my sophomore year. I ran the 1,200 m leg of the race and passed the baton off to Annie Sullivan, who finished the race with the mile, and we ended up scoring a point. It was a really close race, and everyone’s leg of the race counted in making up time that got us to score.

3. What do you do during a race to make yourself faster?

In indoor track, because the track is 200 meters, I usually focus on how short each lap is an how many I have left to finish. I also really try hard to pick a person on my team or another team who is in the same heat and try to stay with them or beat them. Focusing on staying with a group of people is an extremely helpful tactic for maintaining a consistent pace.

We just finished our indoor season, so I would say that my goals for the outdoor season are to finish strong my senior year and to stay healthy! Most years following the cross country season I have battled injury and had to put limits on my indoor season, so I hope to avoid injury in the outdoor season and to focus on achieving some personal bests in races like the 800 m and the 1,500 m. I am also really excited for our home meet on our new track.

1. How long have you been playing Tennis?

I have played tennis sporadically since I was five years old. I loved sports too much to focus on just one growing up.

2. What is your greatest tennis-related accomplishment?

My greatest tennis-related accomplishment was winning the northern conference my freshman year, spring 2010. We had an incredibly close team and really came together to clinch the title. That year’s team ended up being the winningest team in Lawrence history and I am proud to be a part of it.

My goals/expectations for this upcoming season are to win the northern conference and ultimately win the midwest conference title. We have a great group of guys who are focused and determined to win, and I believe we are going to do extremely well.

4. Why is “love” an official score in tennis? That’s ridiculous. And why do you count by 15 in tennis? Help us.

This is what I found on the scoring of the game:

Love is widely believed to come from “l’oeuf,” the French word for “egg,” representing the shape of a zero.

1. We have a Lawrence University golf team?

Yes, there is a golf team, and I get that question all the time. The team is made up of some random guys across campus who pretty much just get together and play in tournaments on the weekends.

My favorite course to play on is Peninsula State Park Golf Course, which was where I learned to play. My boss, friend and I would get to the course at 6 a.m. and always be the first people on the course. We would follow the guys cutting the greens and never have to worry about waiting for tourists. My favorite course ever to play on was Eagle’s Pointe in South Carolina: there’s nothing like trying to hit a golf ball near water while worrying about a “gator” sitting nearby.

3. What is your best round of golf ever?

I would sub for this senior league and wasn’t keeping track of my score because one of the guys in the group was. At the end of the round he said I shot a 73, but I think he was hard of hearing so it was probably a couple higher than that.

I’m just anxious to get out and play since its been awhile because of a surgery. My goal is to get back to playing like I did in high school, since last year was no where near that. As a team, I’m just hoping to not have to ask my best friend to come play for the team for Conference like last year since we didn’t have enough guys at the time. 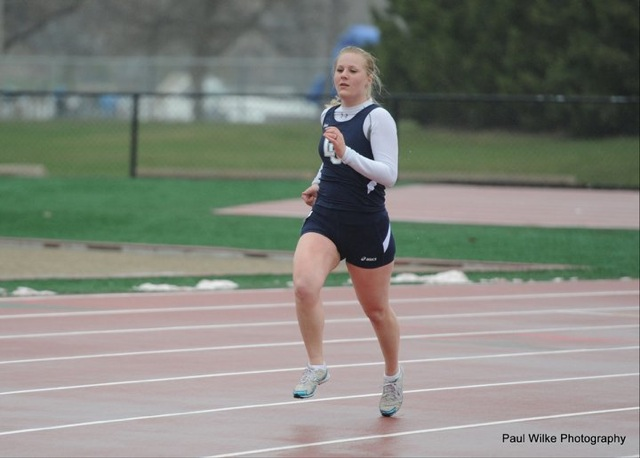 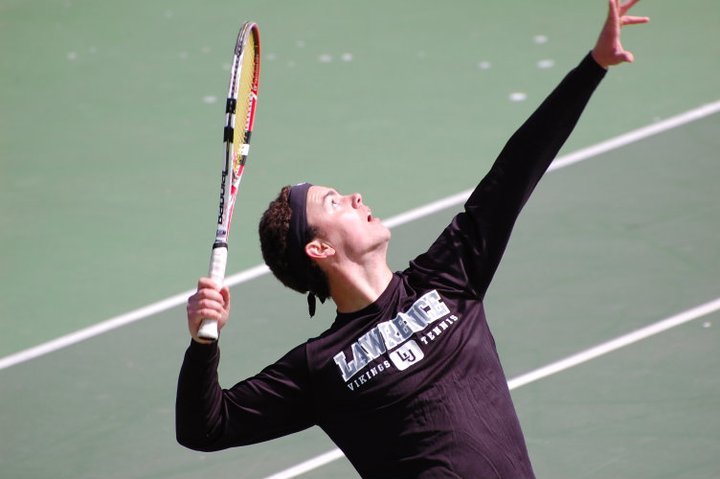 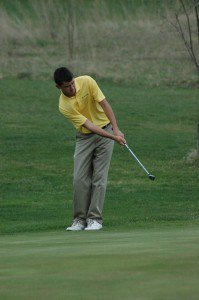