How Lawrentians struggle with social awkwardness 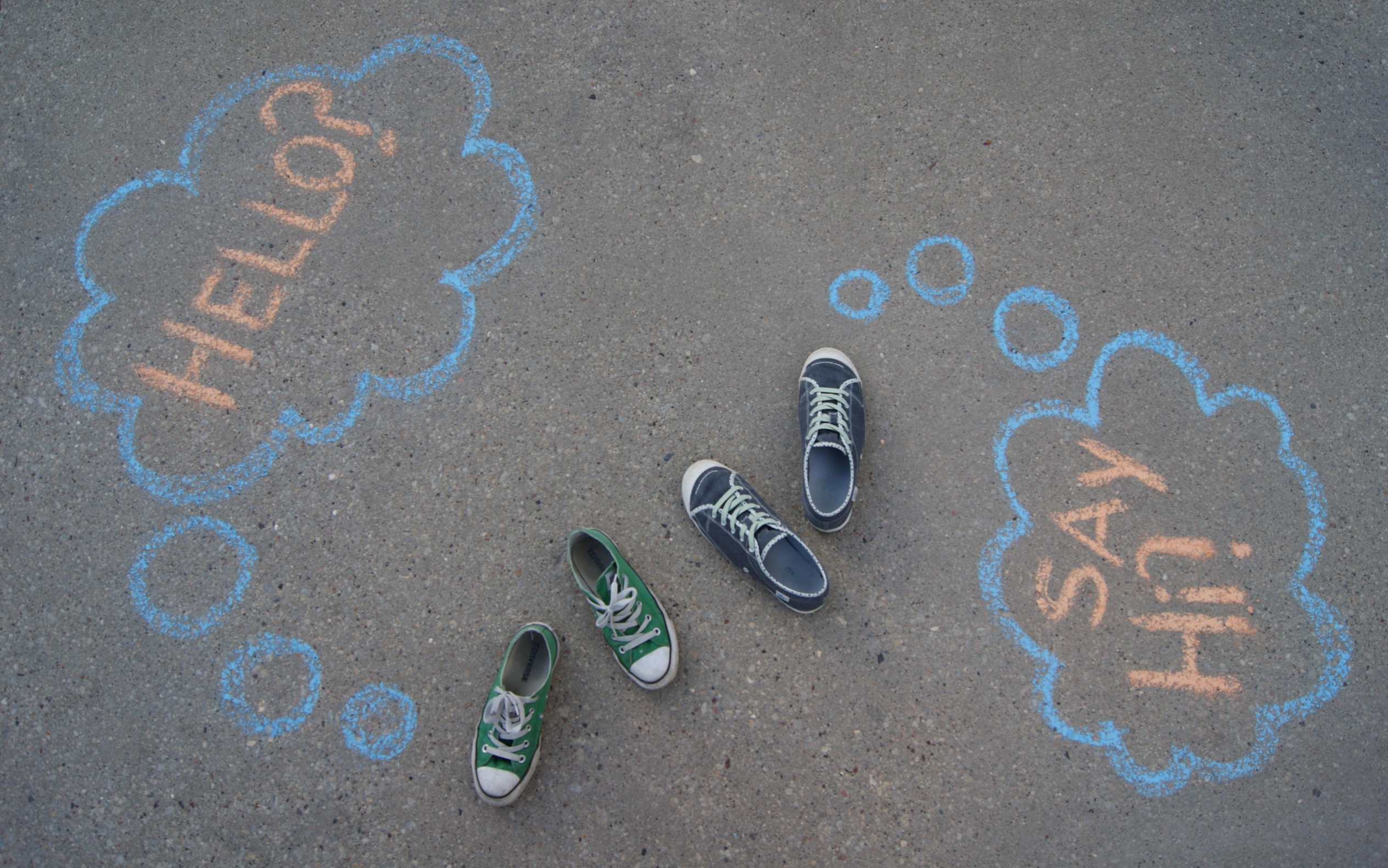 We, the Lawrence student body, are an interesting bunch. A few words that Lawrence students use when asked to describe their student body as a whole are “weird,” “quirky” or even, perhaps most interestingly, “awkward.” At Lawrence, the word “awkward” seems to take on a whole new societal connotation within the microcosm of Lawrence University; awkwardness is a trait to be embraced, and even flaunted.

At a small university where social information and reputation is more sensitive than the Trever fire alarms, this attitude toward awkwardness certainly makes us unique.

Besides setting us apart as a school of students who aren’t afraid to indulge publicly in our interests, however unconventional they may be, Lawrence University’s self-proclaimed awkwardness factor can also make for a social climate that can sometimes be difficult to navigate. In relation to this, I would like to address perhaps the most basic foundation of the Lawrence social climate: saying hi.

Let me set the scene: You head to the VR with a group of your close friends, and end up spending the evening in a booth merged with another group of people who are close friends of a member of your group. You’ve never really interacted with these people, but nonetheless, you’re all sitting together, chatting; nothing too deep, no direct conversational interaction, just casual circumstantial togetherness.

Fast forward to the next day. You’re heading to class, and you see a member of your friend’s group of friends heading toward you in front of Wriston — because isn’t that where this situation always takes place? This is the big moment, as you have to make a decision about whether or not to actually say hi and acknowledge them in passing.

In my experience, the choice that either involved party makes about this interaction is a crucial one, as it sets a precedent for future run-ins. There are three possible options: both parties say hello, one party says hello or neither does.

Even worse is the situation when someone waves to you and you aren’t sure if you’ve met them before, or who they are, and yet they seem to already know your name and exactly where you’re going.

These are the situations we navigate while attending a small school, but combine this with the token awkwardness of Lawrentians, and suddenly you’re left facing a daily question that seems to be constantly unanswerable: When should you definitely greet someone?

In the real world, this question has clear and defined guidelines. There is no social obligation to say hi to someone that you don’t know, and when running into someone you’ve met once — a much rarer occurrence in the outside world — proper pleasantries can be exchanged with the relief that there is a guaranteed escape, e.g., you won’t have to see the person again literally every morning while walking to class.

Why is it that the simple act of greeting someone can be so difficult at Lawrence? I can’t count the number of times that I’ve had friends say to me “yeah, so and so seems cool, but like, they never say hi to me, so I’m pretty sure they don’t like me”; “we’re in the same class, but he doesn’t even say hi”; or — God forbid, Lawrentians, step up your game! — “yeah, we hooked up that one time, but now he/she pretty much acts like I don’t exist, so when I saw him/her today crossing Wriston, I just pretended to be super interested in my phone.”

Campus-wide awkwardness is fascinating and ever-changing, but allowing it to cripple us from doing something that honestly isn’t a big deal at all could be something that we all try to work on.

Starting with ourselves would be a good plan — if you’re the person who is only going to say hi if acknowledged first, then I really don’t want to hear you complaining that so and so is a snob/social elitist.

Why not say hi? Quite honestly, how much do have you really got to lose?