Get to know your newly elected LUCC leaders 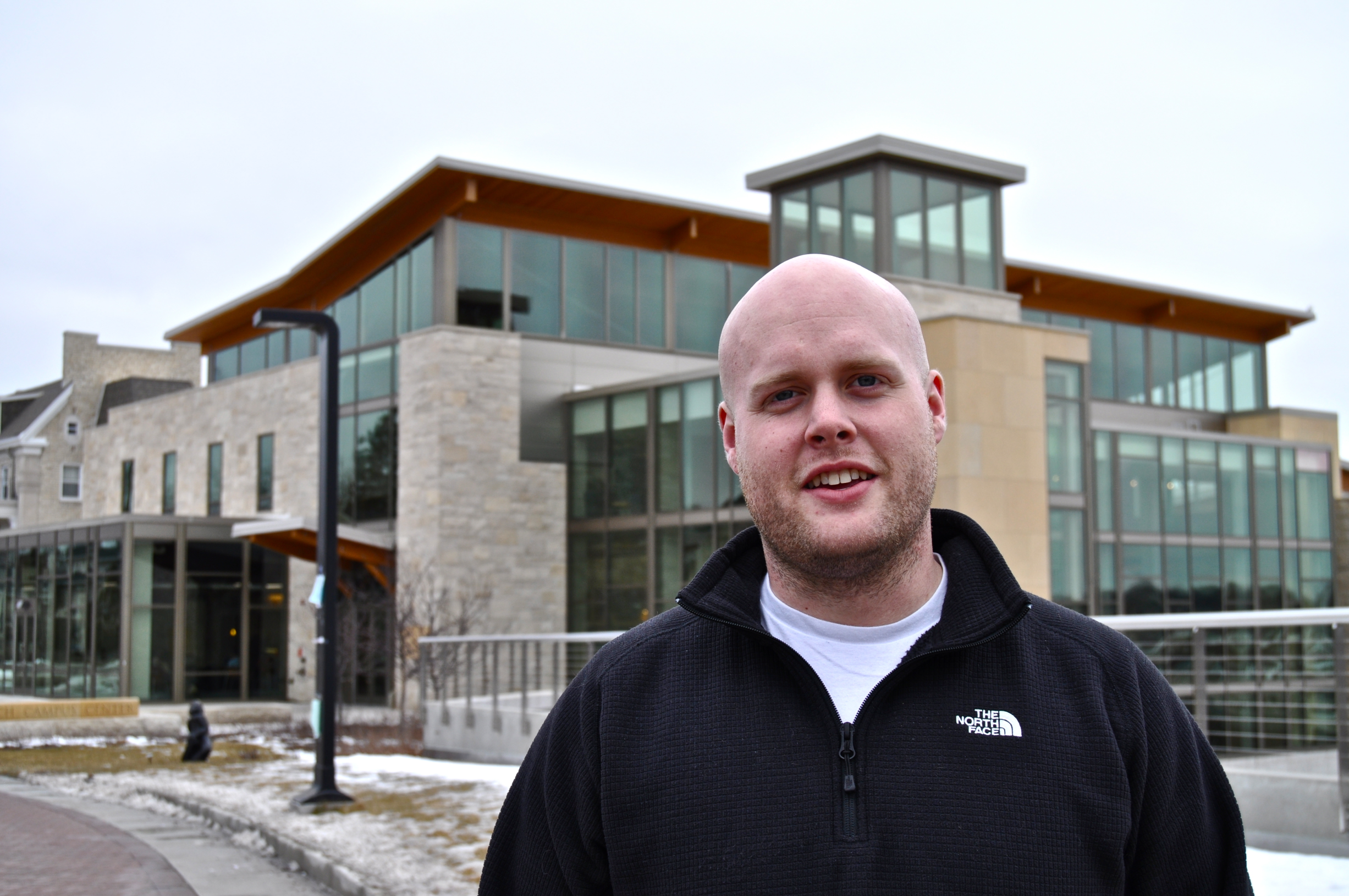 Jake Woodford and Nicholas Paulson were recently elected president and vice president of LUCC for the upcoming Spring Term and next school year. Get to know your new leaders before they office this spring!

Jake Woodford is a junior government major with a strong interest in public administration. He is unafraid of “cutting the grass and getting his hands dirty” when it comes to management affairs, preferring closer, more direct ways of impacting people’s lives.

He said, “Everyone’s watching the scenes unfold with the Republican primaries, but the stuff that really impacts our lives is at the local level. And for us as students, that local level is LUCC.”

LUCC is an important vehicle on campus for the allocation of student organization funding — “a huge responsibility the university places on its students” — but Woodford intends the council to become a more useful launching pad from which students — and particularly the student organizations — can communicate more effectively with each other.

He believes that there is a “rising tide” on campus that emphasizes personal autonomy, and while that autonomy is important, it has the potential to rub the edges off benefits that can stem from communication and collaboration. He sees LUCC not as student government per se, but more as a representation of the student body as a whole: He is not going to become the president of a lofty oligarchy, but of a “transparent and easily-understandable process.”

Although Woodford had engaged with student government since elementary school student council, where they “doled out little classroom jobs,” he had never campaigned for anything before LUCC elections. “I was worried my campaign looking phony,” he said, “but as it turns out, it was an incredible experience. It’s a really neat social experience that I can’t compare with anything else I’ve done.”

Woodford continued, “You’re basically trying to market yourself. And I don’t really like to brag about myself, so the way I ran my campaign was to talk more about us. To talk with my fellow students about our thoughts and concerns.”

He finds this approach to be particularly compatible with being a Lawrentian. “I can be a student, just as I can be a leader and an influential person,” Woodford added, “and we all have that opportunity here.”

He maintains an active schedule on campus, working as overnight host coordinator for the admissions office and as tech manager for Warch. When not working, he can be seen picking at his guitar in Sage Hall or reading The Atlantic.

Nicholas Paulson’s campaign efforts for vice president of LUCC have enjoyed particular visibility. When he is not pulling stunts at Freshmen Studies lectures or having shirtless pictures of himself handed out to unsuspecting passerby, he is usually out and about as an RLA and LUCC representative for Trevor Hall, Trivia Master or intramural soccer player. He partakes in more domestic pursuits as well, which includes writing poetry, whipping out Bach on the piano or playing Magic: The Gathering.

Paulson launched his campaign with a lot of encouragement and little buildup — he read and mulled over the LUCC handbook over the summer, but collected almost all of his signatures for the ballot the night before they were due.

“I was representing Plantz for LUCC last year, and over the course I saw a lot of things that could change and suggested things, but nothing really ever came out of that. So I came up with some ideas,” he said. “I got a lot of publicity on campus, and it was embarrassing, but I’ve gotten to the point where I don’t care what other people think of me as much; I just want to get stuff done and make it work.”

Paulson has already brainstormed with Woodford about LUCC and corroborates Woodford’s emphasis on reorganization of the representational structure. He aims, along with Woodford, to centralize student organizations and facilitate communication between them. He wants “LUCC representatives to be active in a very small, very intense way. Lawrence is small enough of a campus that we can talk to the students who have ideas.”

Applications for a position in the LUCC Cabinet are currently available at the LUCC Office. They are due Feb. 10. 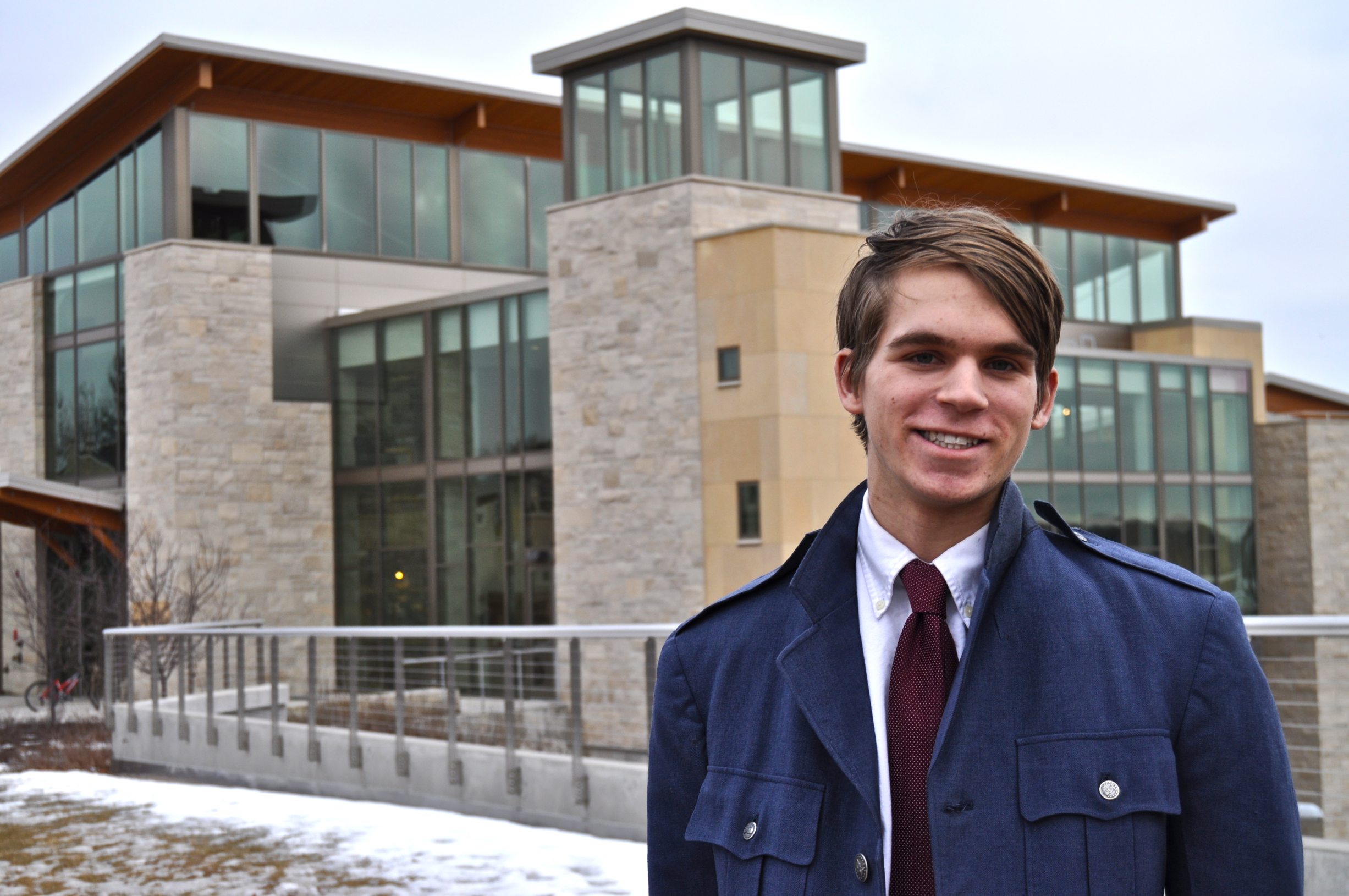