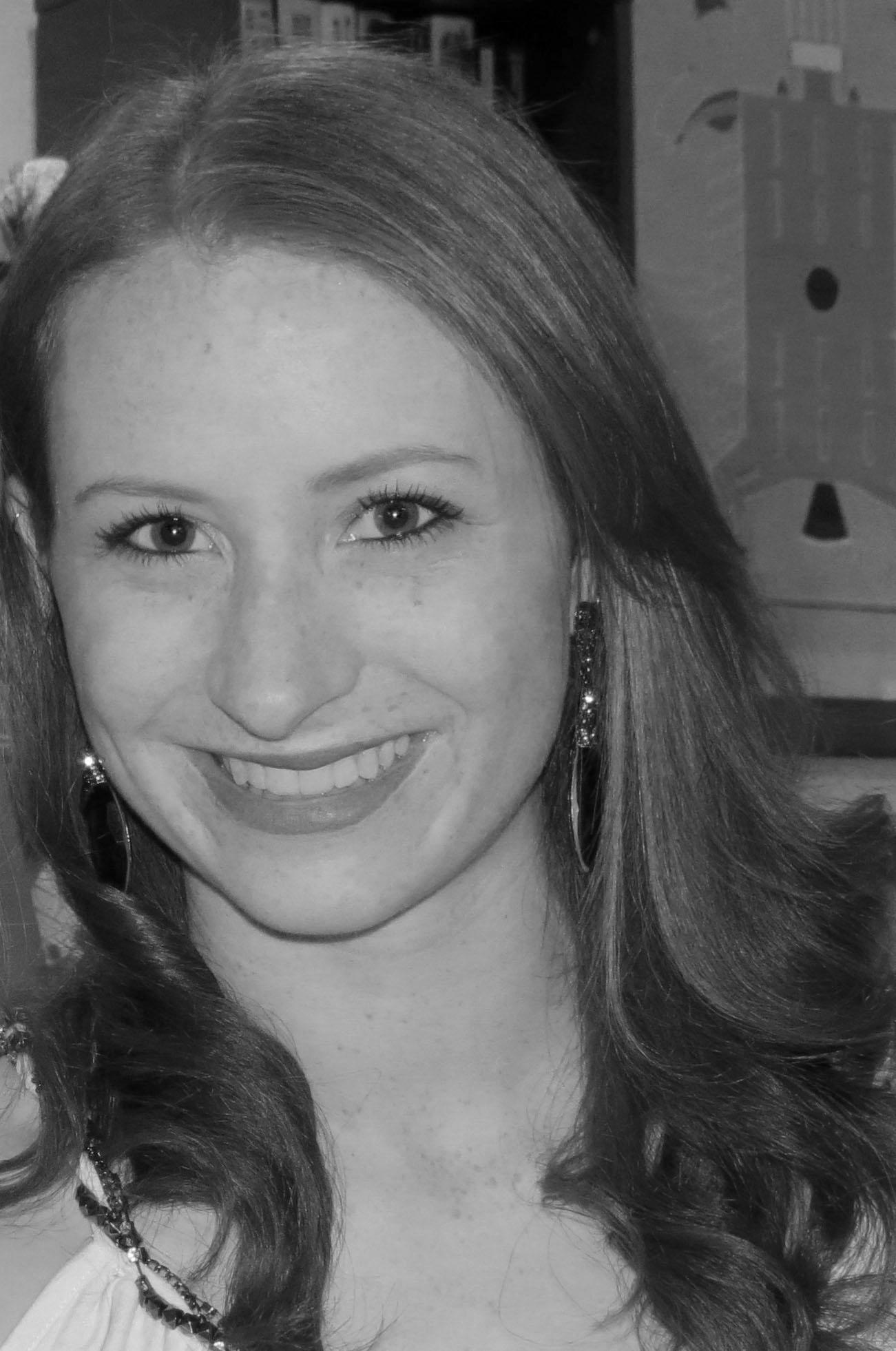 Spring break is over, which means that it is once again recital season! Guerin Platte is more ready than ever to showcase her skills at her upcoming recital.

Platte’s program will showcase her solo abilities through Dutilleux’s “Sonatine” for solo flute. Its range of feeling is diverse, as it captures the essence of a three-movement sonata in just one movement. The piece is ethereal, atonal and highly rhythmically irregular. “I am most excited to play the Dutilleux,” said Platte, “because it is a very challenging piece that allows me to display the full range of my technical and musical abilities on the flute. I put a lot of work into it, and I’m excited to share it with the audience.”

In addition to her solo piece, Platte will be doing a couple of collaborative pieces. Instead of working with bigger ensembles, Platte decided to keep her collaborations intimate, as she will be performing two duets. “I looked to collaborate because I wanted to add variety to the music in my recital. That makes things more interesting for the audience and myself,” Platte commented.

Platte will be teaming up with marimba player and close friend Claire Fassnacht to perform South African composer Peter Klatzow’s composition “Figures in a Landscape.” In this piece, the marimba fills out the “landscape” while the flute represents the “figures” within it.

The two have actually played this piece before, at Fassnacht’s recital last term. This fact does not at all make this piece the easiest to pull off, however. The piece is highly rhythmic, and while it may not be as technically challenging, it requires intense collaborative attention. “The most challenging part of this piece was to develop a sense of phrasing and continuity while keeping it in time,” said Platte.

The other duet, written for flute and voice, is “Deux poemes de Ronsard” by French composer Roussel. Roussel’s music sets two of 16th century poet Ronsard’s poems for the duo. Platte will be performing the piece with junior vocalist and friend Katrina Zosseder.

Platte has highly valued her collaboration with Zosseder. The two sat down to analyze the content of the poems, which helps Platte determine her approach to sections of the music. The first poem depicts a poet singing to a bird, which requires that Platte have a bird-like ring to her playing. At the same time, Platte noted, “Working with a vocalist is a new experience for me. The instruments have such different timbres, and so I had to blend my tone in a new way.”

As you may have noticed, the majority of Platte’s repertoire is French. This is no coincidence. Platte lived in France for a year before attending Lawrence. She has speaking proficiency in the language, and she even took flute lessons while there. Not only did she immerse herself in the language and culture, but she was able to gain some perspective on how the French approach music differently than Americans. This experience has given her valuable insight that she applied to her repertoire for this performance.

Be sure to check out Platte’s program on Friday, April 13 in Harper Hall at 6:30 p.m. “Am I scared that my recital is on Friday the 13th?” says Platte.

“No, 13 is my lucky number.” Share in the luck by letting Platte serenade you with this beautiful selection of pieces.