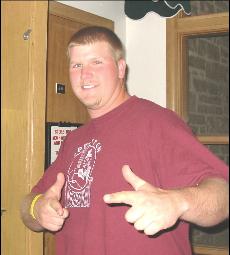 Kevin Fitzsimmons became the all-time Lawrence home run leader Saturday evening. Fitzsimmons’ record-breaking blast came in the third inning of Saturday’s 9-5 defeat of Carroll. The LU first baseman is currently leading the Vikings both in home runs (6) and in batting average (.427), and his 25 RBIs on the year are good for third on the team. Fitzsimmons also boasts a .986 fielding percentage, proof that he’s as comfortable flashing the leather as he is swinging the bat.Year in School: Senior
Major: Biology

Major league pitcher you would most like one chance in the batter’s box against: Tim Wakefield

Lawrence professor who would make the best third base coach: Bart DeStasio

Who would win in a fight between Foreigner and Journey?: “Journey, hands down 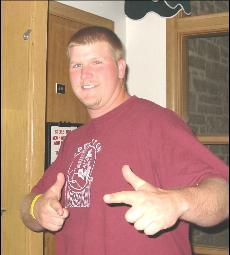