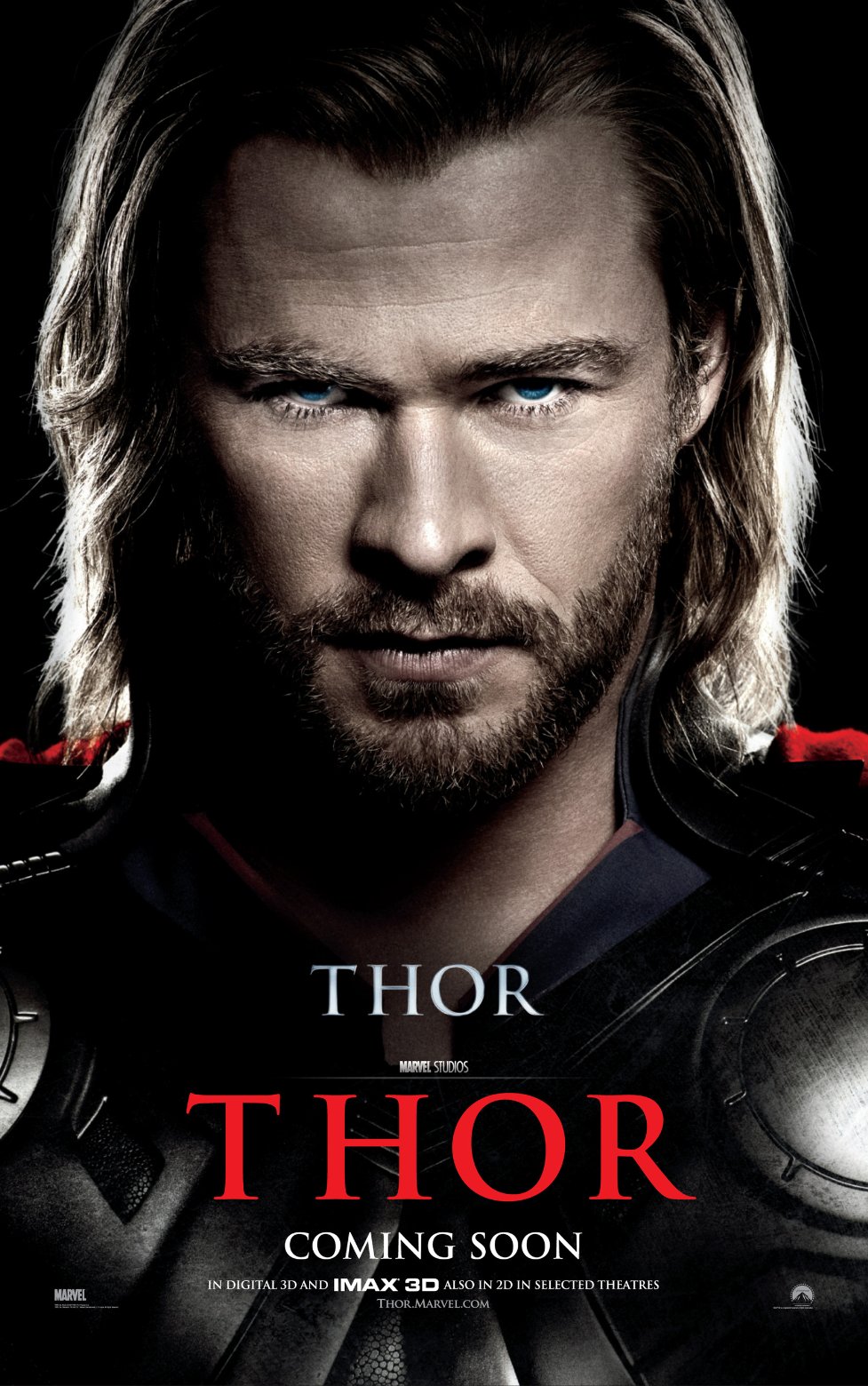 Unless you’ve been living under a rock for the past few years, you’re probably aware of the vast number superhero films that have been released. It all began with the revamped “Batman Begins” in 2005, in which director Christopher Nolan brought a darker and grittier feeling to the genre. 2008 saw the release of “Iron Man,” Marvel Comics’ first in the next generation of many forthcoming superhero blockbusters.

“Iron Man” was praised for its combination of humor and action, with many critics considering it to be a new type of superhero film — a smart film that is something more than a popcorn flick. Soon after, Marvel unveiled plans to release several films focusing on specific superheroes that would lead up to “The Avengers.” This was enough information to give any comic book fan a heart attack.

“Thor” is the latest success for Marvel. Directed by Kenneth Branagh, there is a lot to admire in the film. Like Nolan did with the Batman franchise, Branagh brings something completely new to the seemingly endless genre. Known for his work directing Shakespeare’s plays both on the screen and on the stage, Branagh has stated that “Thor” is much more than just the story of the Norse god of thunder.

The film is highly reminiscent of several of Shakespeare’s plays, including “Henry V” and “King Lear.” Unlike other superhero films, the main conflicts of the film concern familial issues between Thor and his father Odin, as well as Thor and his brother Loki.

It is no surprise that Branagh cast stage actor Tom Hiddleston, an actor with much Shakespearean experience, as Loki. The relationship between Loki and Thor is best compared to that of Edgar and Edmund in “King Lear.” Edmund, the bastard son, wishes to dispose of his brother Edgar in order to be named Earl of Gloucester. This conflict is felt almost immediately in the film, as Thor is soon to be named King of Asgard. Just as in “King Lear,” Loki plots against him in order to get him banished.

This familial struggle is the central conflict of the film. But, like any superhero film, there needs to be a larger struggle. The film opens — after a brief scene on Earth — with a rather long back-story of the battle between the Asgardians and the Frost Giants of Jotunheim. In the past, King Odin — played in a fine performance from Anthony Hopkins — defeated the Giants and took the source of their power back to Asgard, where it has been safely guarded.

Unhappy with an attack by the Giants, Thor travels to their world and attempts war. When Odin hears of Thor’s actions, he banishes him to Earth in order to learn how to become a proper king. It is at this point that the film really takes off. Thor is picked up by a small group of scientists led by Jane (Natalie Portman). Thor’s reactions to life on Earth are great moments of comedy that offset the action. The best such moment is when he enters a pet store and demands, “I need a horse!”

While the Earth scenes are comical, they do expose a weakness in the film. Branagh handles the familial strife extremely well, but Thor’s interactions with Jane seem stale. She is a one-dimensional character, and Portman overacts the part, attempting to create more from less. By the end of the film, it is clear that her character actually serves little purpose. It seems as if it was the belief of the filmmakers that Thor needed to have a love interest, but didn’t spend enough time fleshing her character out.

All in all, “Thor” is worth the price of admission. It is an entertaining film that is carried by strong performances from Hopkins and Chris Hemsworth (as Thor). “Thor” is far from perfect, but it is an exciting new franchise that has the potential to yield some successful sequels in the near future.

Micah Paisner (Photo courtesy of Paramount Pictures) Unless you’ve been living under a rock for the past few years, you’re probably aware of the vast number superhero films that have been released. It all began with the revamped “Batman Begins” in 2005, in which director Christopher Nolan brought a darker and grittier feeling to the…