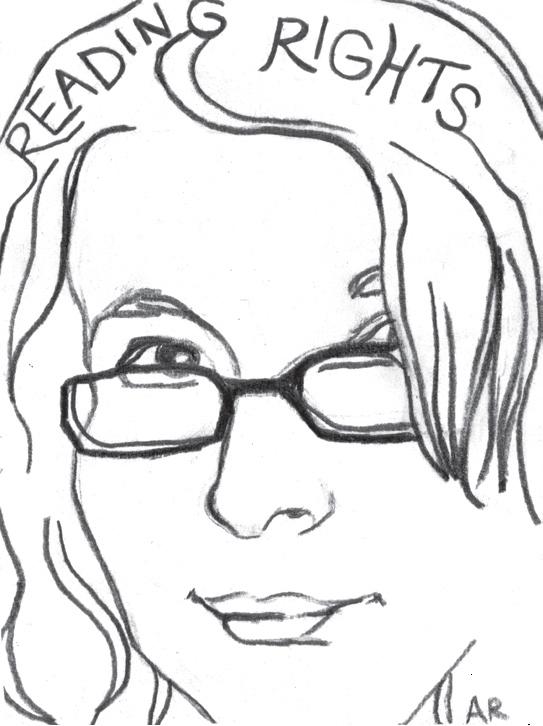 According to ratings reported by The New York Times, the Oscars last Sunday did not draw in a large young audience despite the fact that the hosts were supposed to be young, hip and exciting. Part of the reasoning behind choosing Anne Hathaway and James Franco must have been Franco’s “Pineapple Express” and Hathaway’s recent “Love and Other Drugs.” These are movies I have not seen; I’ve only heard that people of my generation were supposed to be intrigued.

I usually do not take this approach, but I think that whoever plans the Oscars is not giving our demographic enough credit. This year, the awards show had a Twitter account, younger hosts and eight rather undeserved nominations for “The Social Network” — a hip movie. None of it seemed to entice the majority of my peers, although I did have a pretty fun Oscar party.

There are two ways to interpret this problem. The first is to blame the slump in ratings on there being no “Avatar”-like film in contention for Best Picture — nothing around which we could all theoretically rally.

The other is to assume that younger people do not see the Oscars as a celebration of popular film. It would seem as though the film industry — or something associated with it — wants us to watch the Oscars and in order to do so, they have to nominate the movies that the majority of us have seen.

This tactic is one of the most backwards if it’s supposed to attract viewers because, as far as I’m concerned, it would take just as much energy to let people see the films that are worth nominating. Every year, some really great movies don’t appear in Appleton theaters until they’ve received an Oscar nod, suggesting of course, that the nomination makes a movie more commercially successful. The potential award itself is a taste-maker.

The academy is in a powerful enough position to pull movies out of relative obscurity and yet we are stuck with a pool of nominees that simply remind us of what we’ve already seen and heard. The situation is a little bit like the giant Harry Potter cutout in the front display at Borders obscuring the new books that just need a tiny push to become not hits but something at least a little close to best-sellers.

My argument is of the thinly veiled rooting-for-the-underdogs variety, but I’m also starting to realize that without outside help, members of the demographic the Oscars want to attract will do nothing to make themselves heard. This has been more or less established. We seem to require a shove in some direction to make us pay attention.

There’s a tendency to stop respecting an institution once it bends too quickly to popular sway, and if the Oscars don’t mean anything except a dress-up party for us to appreciate from afar, then we kind of stop paying attention. The line must not be drawn between hip and stodgy. It must be drawn between meaningless award show and attraction with the potential to open our eyes to something better.

Magdalena Waz (Drawing by Annie Raccuglia) According to ratings reported by The New York Times, the Oscars last Sunday did not draw in a large young audience despite the fact that the hosts were supposed to be young, hip and exciting. Part of the reasoning behind choosing Anne Hathaway and James Franco must have been…