Main Hall sundial keeping time with the past 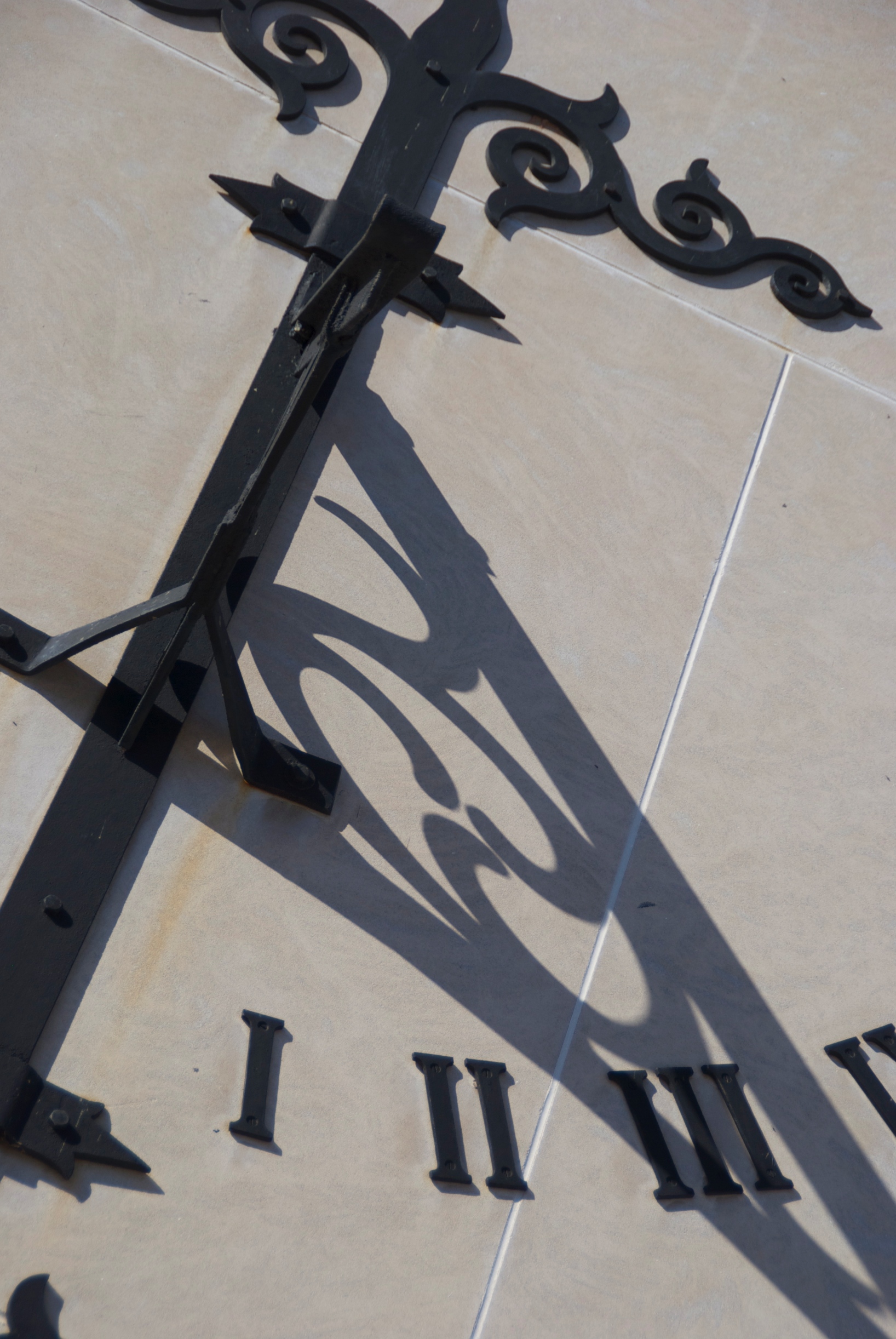 Selfless, self-motivated, self-aware: all words any Lawrentian would lovingly apply to themselves and their classmates. However, if we’re being honest, “self-centered” might find a place on that list, for we often forget that Lawrence has had a history before our own time. In fact, many students do not even know that Lawrence’s campus is covered in elements that originally belonged to a school other than our own.

For their 40th reunion, the Milwaukee-Downer class of 1932 decided to recover a sundial that once hung on the tower of Merrill Hall, the central building of Milwaukee-Downer’s campus, and donate it to Lawrence. This sundial was a central gathering point on campus and was of great emotional significance to the women.

“We wish… to provide a tangible and evident link with the Downer women of Lawrence,” said class representatives Betsy Johns and Fern Kruse in a 1973 letter to Lawrence’s president at the time, Thomas Smith. “Above all, we hope this ‘recorder of sunny hours’ for so many generations of past students in Milwaukee will service future generations of LU students in Appleton equally well.”

Originally, Lawrence planned for the sundial to be installed on Main Hall, for, as Smith wrote in a return letter to the donors, “the age and dignity of this beautiful building most accurately reflect the histories of Lawrence and Downer College.”

However, this rosy rhetoric fell flat in the face of reality. Though the sundial was a gift, Lawrence was still responsible for the mounting, a process that was estimated to cost nearly $4,000. In December 1974, Vice President for Business Affairs Marwin Wrolstad wrote an apologetic letter to Johns:

“We are giving greater emphasis than ever to our belt-tightening or austerity programs on campus. Whatever money is spent now on Main Hall ought to be the kind which would be directly related to the more effective use the facility.” Thus, the sundial lingered in storage for months.

The alumnae of Milwaukee-Downer were understandably upset by these delays. More than a year later, in February 1975, Vice President for Development Davol Meader wrote in a memo that “there is evidence of restrained but real disappointment.” He goes on to warn that “this is an alumni relations problem of grave significance.” He also mentions that the money was no longer an issue, for Milwaukee-Downer alumnae had helped raise the necessary funds.

The university agreed to the importance of installing the gift and arranged for the sundial to be mounted above the south entrance to Main Hall. The university organized a day of events for Milwaukee-Downer women Oct. 18, 1975, the highlight being the unveiling of the sundial. Several alumnae gave short speeches and the event culminated with alumnae singing “Sundial on the Tower,” a song written in 1921 by a Milwaukee-Downer student. Though daylight savings and shadows often make the sundial inaccurate, these technicalities did not diminish its importance to alumnae.

“When the sun appeared from behind clouds to shine upon the dial at the moment of its unveiling, a wave of nostalgia swept over the crowd,” wrote an alumni magazine reporting on the event. For Milwaukee-Downer women, the wait was over and their beloved sundial had found its home at Lawrence.