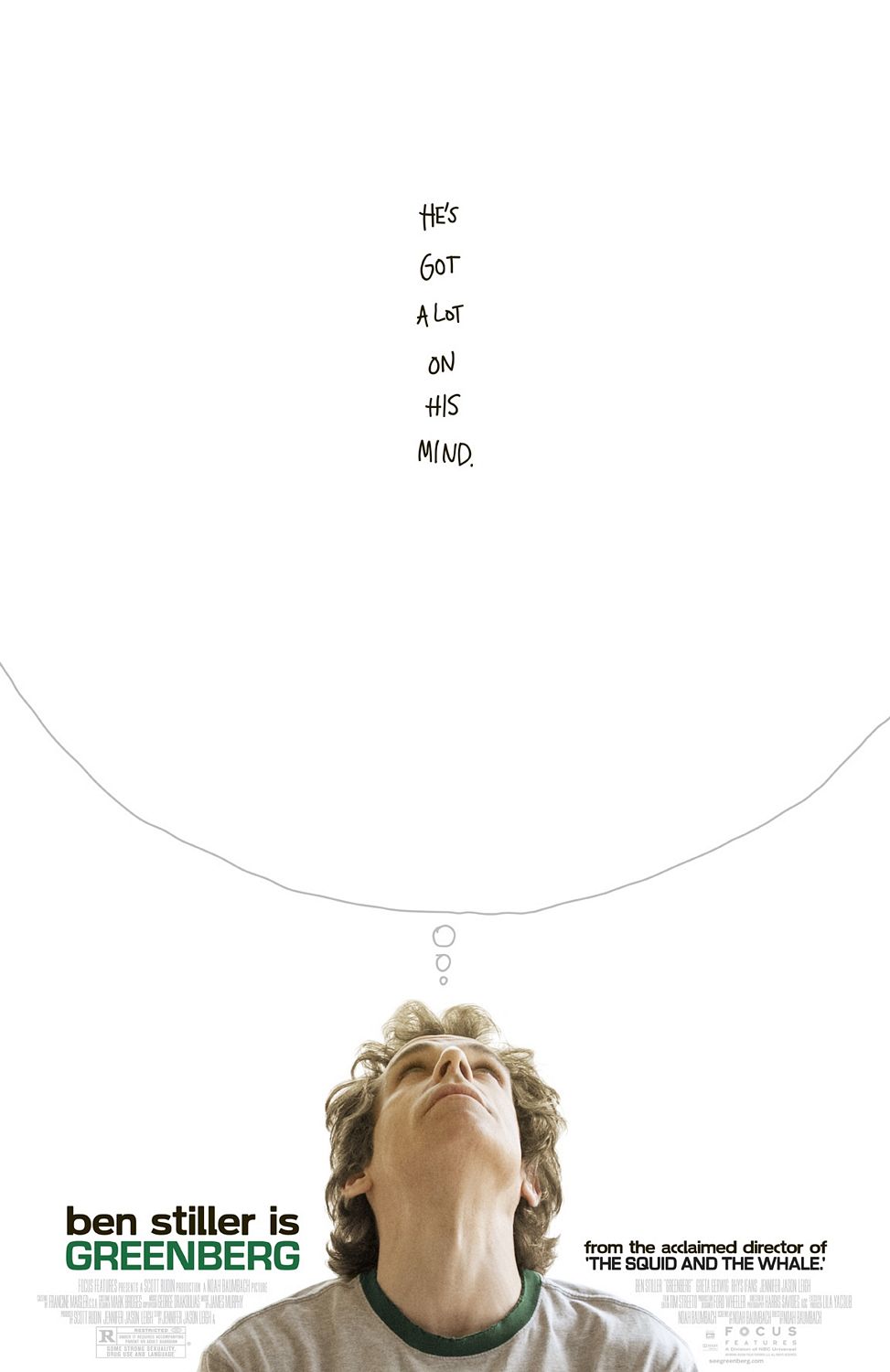 Very rarely does a film come along in which the protagonist is completely vile. Directors and screenwriters know that it is difficult for a viewer to care about a character if he or she despises them. An important part of viewing a film is identifying with the characters on the screen. As such, a negative character can sometimes make the less positive characteristics of a viewer come out as well.

Noah Baumbach’s most recent film, “Greenberg,” employs this tactic. Ben Stiller stars as Roger Greenberg, known mostly as “Greenberg,” a carpenter from New York who is recovering from a mental breakdown. Greenberg comes to Los Angeles to housesit for his brother and quickly starts a relationship with his brother’s secretary, Florence.

Greenberg is hardly likeable throughout the entire film. Yet, as a viewer you can’t help but cheer for him. His actions range from slightly neurotic to extremely hurtful — and while he treats Florence and his estranged best friend Ivan horribly, you can’t help but hope that he will figure it out by the end of the film.

Baumbach balances his character by including humorous scenes in which Greenberg comes off as misunderstood. An ongoing joke is Greenberg’s writing of letters to major corporations. The most memorable is his one to Starbucks, in which he writes: “Dear Starbucks, in your attempt to manufacture culture out of fast food coffee you’ve been surprisingly successful for the most part. The part that isn’t covered by ‘the most part’ sucks.” It is moments like these that make Greenberg more endearing to the viewer.

Baumbach uses a similar tactic in all of his films. He first hit the scene in 2005 with his semi-autobiographical film “The Squid and the Whale,” which tells the story of a painful divorce between two writers and the effects it has on their sons. Bernard, the protagonist, is much like Greenberg. He gets along with few characters, including his own children, and comes off as extremely judgmental.

But, just as in “Greenberg,” Baumbach balances these moments with humor. And as a result, Bernard is a likeable character, even if he treats every other character poorly. It is also evident that Baumbach wishes to highlight the reality of human personality in his films. His characters are flawed, but deep down they are generally good people. In fact, Greenberg is Baumbach’s most memorable character since Bernard, mostly because of the challenging nature of his personality. Yet, by the end of the film, it is clear to the viewer that he is good-intentioned and willing to change.

One of the biggest successes of the film is Stiller himself. He does his finest acting to date, proving that he is much more than a comedian. There is very little action in the film. The camera stays very close to Greenberg, whether he is talking to Ivan or Florence, or aimlessly walking his brother’s dog.

Another highlight of the film is the original score by LCD Soundsystem front man James Murphy. This marks his first film score and it is clear that he has much more in him. The slightly-depressing-yet-cluttered feeling of the music complements Stiller’s portrayal of Greenberg perfectly.

While it’s not a film for everyone, “Greenberg” is a step in the right direction for Baumbach. It’s challenging to reconcile your feelings about Greenberg and the way he treats the people closest to him. But if you can, I guarantee that you will be impressed.

Micah Paisner (Courtesy of Focus Features) Very rarely does a film come along in which the protagonist is completely vile. Directors and screenwriters know that it is difficult for a viewer to care about a character if he or she despises them. An important part of viewing a film is identifying with the characters on…