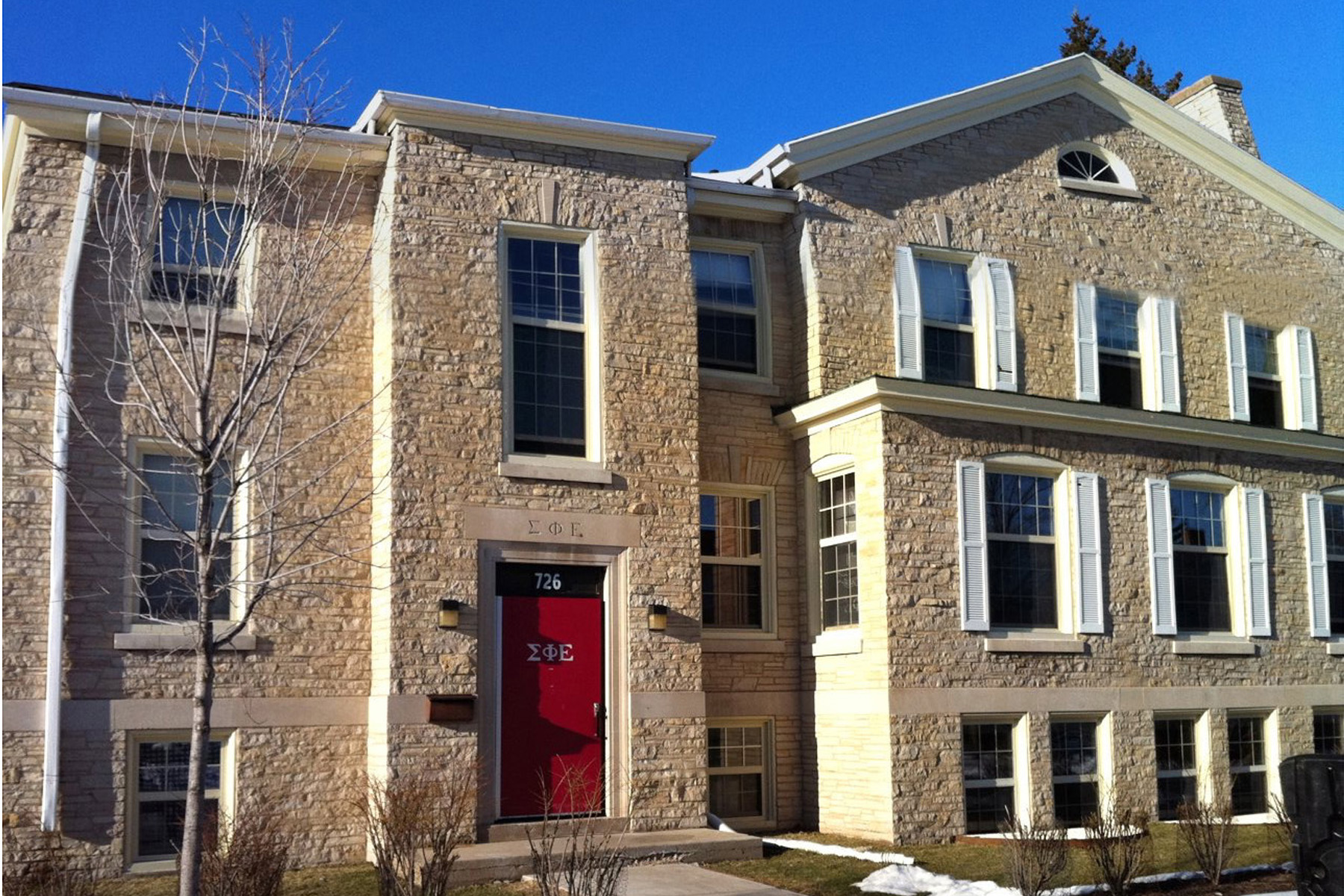 Uecke noticed an open window with no screen from outside the house. When entering the common area to close the window, marijuana and drug paraphernalia were found. Uecke proceeded to call campus security, who contacted the Appleton Police Department.

During these interviews, a non-Sigma Phi Epsilon member and non-resident of the house admitted to the possession of the marijuana and paraphernalia that were found in the common area.

This led to the search of four private student rooms in the Sigma Phi Epsilon house, where no additional illegal substances were found. However, drug paraphernalia was uncovered in two of the four rooms.

As a result of their findings, the administration decided to remove all previously-approved residents from the Sig Ep house for the remainder of spring break.

Although the house has re-opened for the rest of this academic year, common areas in the house such as the library and chapter meeting room have been closed and locked. Sigma Phi Epsilon has also been placed on social probation and is prohibited from putting on any events this year.

The house is subject to random searches at any time, and members who were off campus during spring break were given heavy warnings.

According to junior Kyle Simon, the president of Sigma Phi Epsilon, the house will be up for re-evaluation in one month, putting the group in a tough situation. A major complaint of the fraternity has been the administration’s punishment of all members when the student who admitted to the possession of the marijuana was a non-member and non-resident of the Sigma Phi Epsilon house.

“What we’re mostly upset about is the inconsistency of how these types of situations are handled,” said Simon. “Collectively punishing us through guilt by association with someone who lives in another residence hall and brought the drugs from there. There doesn’t seem to be any precedence for how they treated us. This is the first incident of this nature we have had in the past.”

“The issue we have is that it doesn’t seem like they would do this in other dorms on campus,” Simon added. When most Sig Ep members returned to campus from school-sanctioned trips on the final Sunday of spring break, they were not allowed inside the house and were forced to make other last minute living arrangements until Monday, March 21.

According to Uecke, there are two general ways that the administration deals with drug use on campus. If an individual student were to be caught violating drug policies, campus security would address the situation individually. Campus Life staff would then follow up with the student.

“That follow up,” stated Uecke, “would usually take an educational approach. We would remind the student of drug policies not only on the Lawrence campus, but also by state law. We would ask them to abide by the policy in the future. Most often students are agreeable to this.”

Failure to comply would result in different measures, usually involving a follow-up by the police department.

In instances in which drug use is discovered in common areas, such as lobbies, lounges, kitchens or small houses, the administration would handle the situation differently. Staff and Campus Security would begin by asking around if students are present to see who is responsible.

If no one claims responsibility, the Appleton Police Department would usually be called to investigate further. Depending on what is found, different measures would be taken from there.

As of now, Sig Ep’s Standards Board has taken steps to move past this incident. They have punished the two members who were caught with drug paraphernalia, and the entire house will be going through a drug education program.

Sig Ep has also asked the university to formally explain their policy on drug and search procedures.

Sig Ep members are also in the process of creating a formal housing association for the 13 formal houses on campus. The association will allow students to discuss issues on campus and collectively combat issues similar to this.

Said Simon, “We want to make sure drug-related issues on campus, especially in formal housing, have a unified policy within the university as a better way to accurately represent our position on campus.”