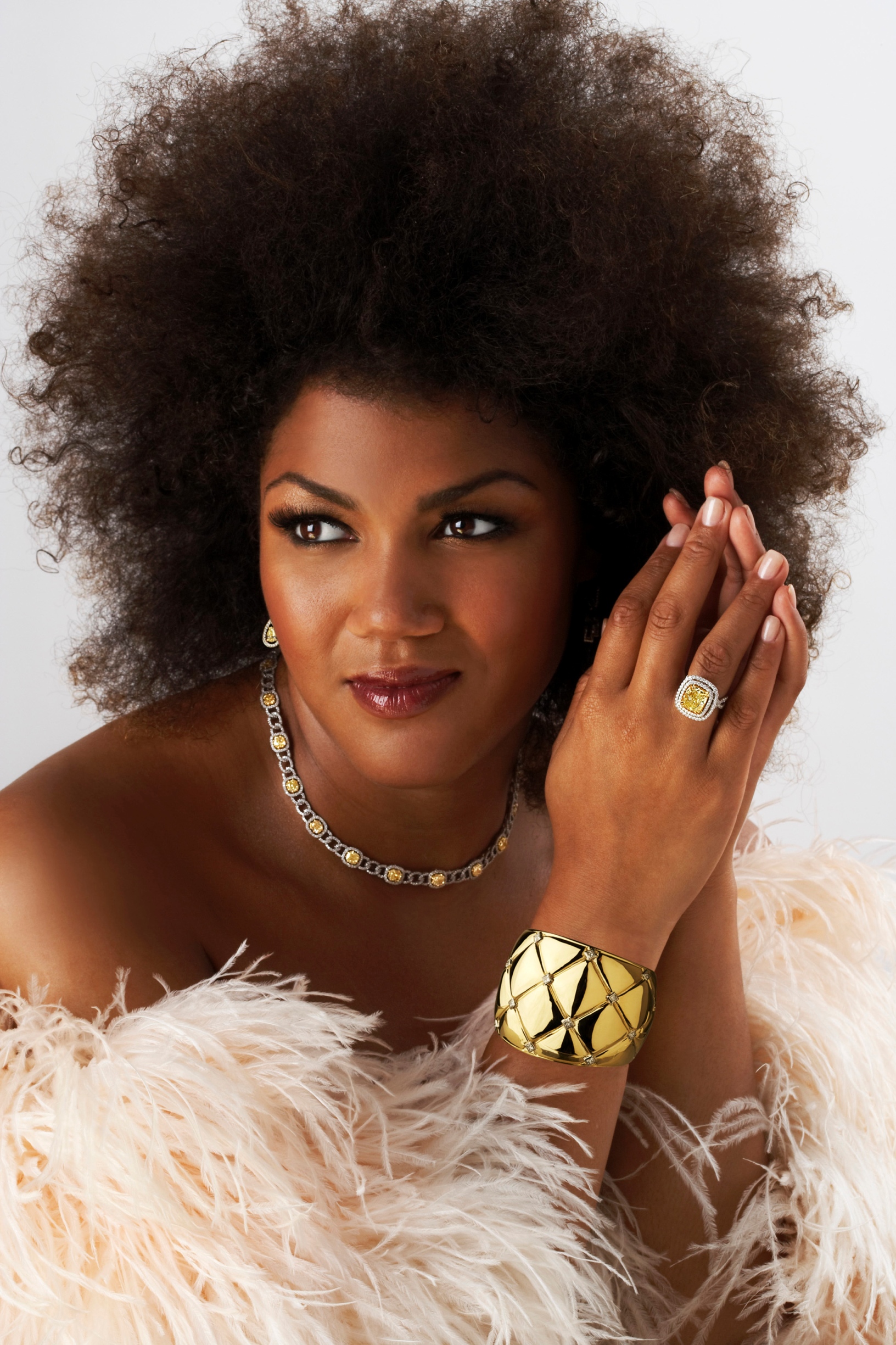 The Artist Series continued Feb. 9 with a recital by world-famous soprano Measha Brueggergosman. Brueggergosman, whose recording of Wagner’s “Wesendock Lieder” was recently nominated for a Grammy, is currently in the midst of a recital tour to promote her latest album for Deutsche Grammophon, “Night and Dreams.” She was kind enough to sit down with the The Lawrentian — in Harper Hall’s green room, or, as she dubbed it, “the place where instruments go to die” — for a chat about all things classical music.

DR: Tell me about your concert life.

MB: This season I have a mix of opera and concerts, while simultaneously touring for the “Night and Dreams” album that Justus [Zeyen] and I recorded, which has been nominated for a Juno — the Canadian equivalent of the Grammys. The other album that came out this year was my recording with the Cleveland Orchestra, which was nominated for a Grammy. So that’s exciting! This weekend we’ll find out. It’s a pretty hard-hitting category, but I’m just thrilled to have been nominated. That’s so not a cliché. It’s true. When you find out… it’s neat!

DR: For how many weeks out of the year are you traveling?

MB: I’m no longer under the misconception that a full calendar is a good calendar… but my calendar is quite full. I probably haven’t been home since March. But that doesn’t mean I don’t try to take advantage of the places where I’m working. [I drove] through the Rockies this year, I went trekking through the Venezuelan jungle this year, I became a Bikram yoga teacher this year. I would say to any people who endeavor to have a career in the arts: make sure that you take the time to be an actual, active member of society, instead of just living in your bubble.

DR: Are there any artists — living or dead — who you particular look up to, or who inform you artistic vision?

MB: I’d say Ella Fitzgerald. I think she was pretty special. I also find songwriters very fascinating. I’ve had the privilege of meeting James Taylor, Joni Mitchell, Leslie Feist and Jann Arden — two amazing Canadian songwriters — and Sarah [McLachlan], of course. It’s amazing to me that they have all of that inside their souls and bodies and heads and hearts. I also very much look up to David Miles — a wonderful maritime singer-songwriter from my hometown — who is just off the radar enough that your hipster readers will probably very much enjoy discovering him. It — songwriting — is just a muscle I don’t have, so I revere it.

DR: How do you conceive of your role as an artist in today’s society? You mentioned not getting stuck in the “bubble.” Can you elaborate on that?

MB: Classical music has kind of segregated itself from the mainstream. I think that’s unfortunate. I don’t think that the majority of the classical music industry is taking advantage of the modern conveniences allowed to us – social networking, iTunes, etc. It’s a question of making ourselves accessible. In the context of what we’re doing, we should have as our focus: reaching people with classical music.

I think that’s true in all things. I think music is one of the few sustainable solutions that actually bring people together. I think that the nature of the process of making classical music is so hard that it’s easy to focus on just that. The whole program that I sang last night — that doesn’t just happen. It’s not like I just show up. That’s not what this music deserves.

There has to be a balance between keeping this music alive — being a keeper of the grail, so to speak — and inviting people into the experience. One thing that is great about classical music is that it is an experience. It is a reverential art form, but it meets people where they are. I think that might be something that isn’t always known by the greater public. There has to be give on both sides.

DR: One of our music history professors, Julie McQuinn, often asks the following as a “sign-in question.” Drumroll, please? [Note: Brueggergosman kindly mimed a drumroll.] Which composer would you want to sit down and have a beer with?

MB: It’s not a small gift, to be able to speak to a composer. I think I would go with either Strauss, Berg or Schoenberg. That whole early-20th-century group of guys. It would have been neat to be at one of their salon parties.

Erik Satie hosted parties where he would premier background music. The music would come on, the party would stop and listen, and he’d be like “No, no, keep talking! It’s for the background!” You know what I mean? These kind of experimental guys.