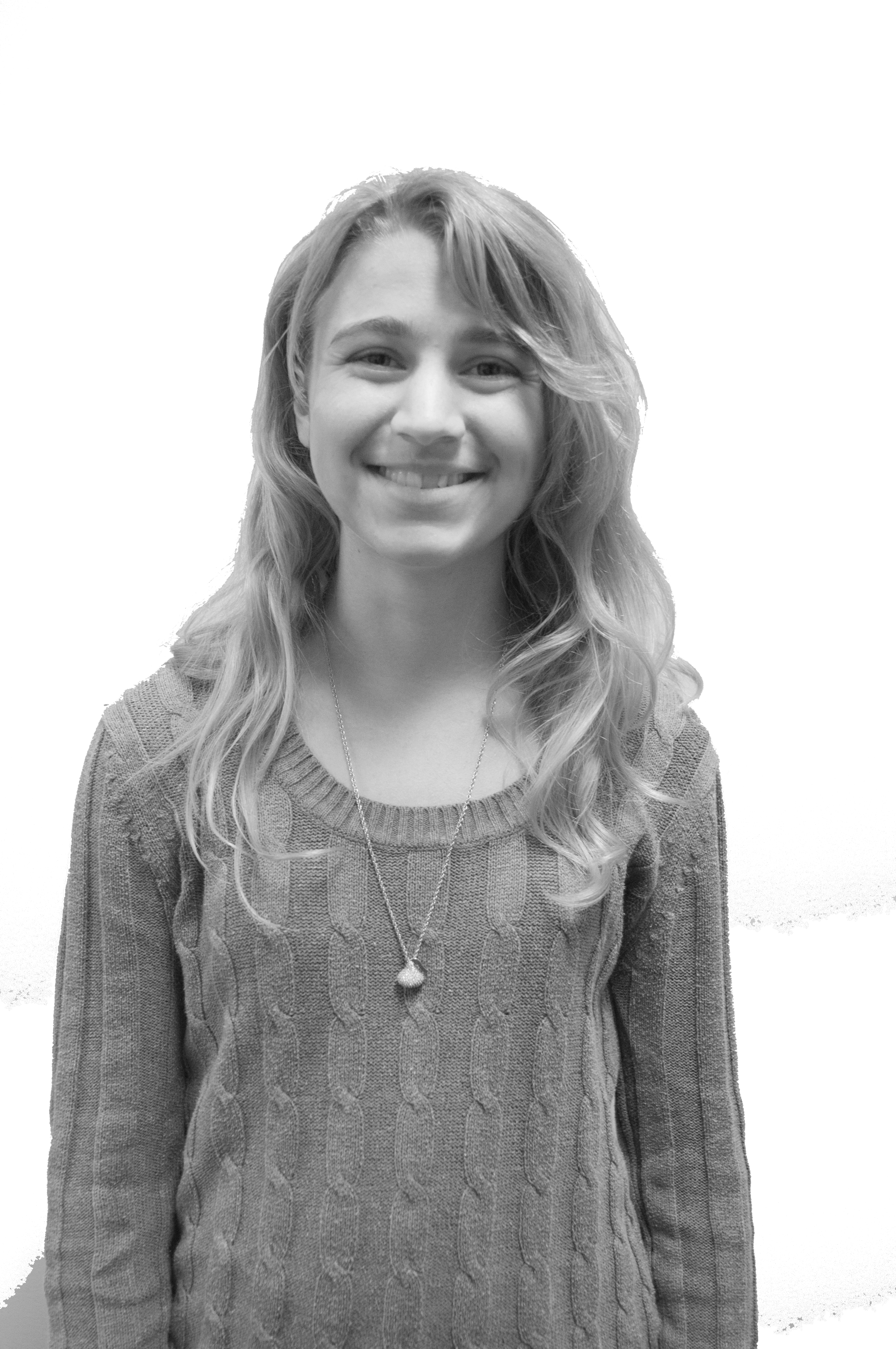 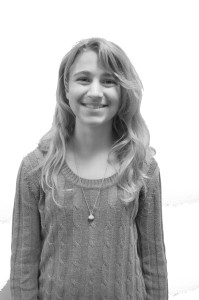 This stall? Nope. Next stall? Nope. Okay, the next stall will be empty. Nope. Entering the girl’s bathroom on the second floor of Warch Campus Center, I am presented with the unfortunate challenge of finding a stall without waste left in the toilet.

Roaming to other bathrooms on campus, I also find the opposite to be true. Before finishing your business, the toilet will flush four times.

An automatic toilet-flushing system that avoids having a lever on the toilet can be a nice luxury, but when the sensor does not work well, I have found it to result in bad experiences whenever entering the bathroom. What should be a pleasant sense of relief becomes a fight over trying to operate automatic machines in the restroom, and the problem exists not only in our campus center but other places with automatic machines, as well.

The effort to try to use the automatic machines in the bathroom can be a pain in the butt—pun intended—but at least the struggle also provides entertainment and laughs once the initial horror of a dirtied stall is overcome. Waving frantically at the toilet, saying “Hey, toilet. You see that there is fecal matter in there and that I have places to be, right? Want to wash that down so I can be on my way?” can be frustrating. I mean, taking a step back and realizing how silly you probably look while trying to get the sensor to work is at least worth a laugh at yourself to lessen the irritation you feel.

Other bathroom users have ringside seats to spectate your fight with the belligerent toilet. Violently opening and closing the bathroom door, I experiment to see if that motion will be enough to provoke the reluctant poop-flusher. While the toilet refuses to acknowledge my desperate flails, those walking into the bathroom return my awkward expressions with empathetic smirks. Again, I wave at the porcelain pot. No response. Feeling desperate, I do jumping jacks to capture the attention of the stagnant sensor. These attempts are also met with no success. When all else fails and the sensor refuses to activate, there is always the button on the toilet. That is, if it has one.

After being defeated by the menacing mechanical toilets, the realization that the sinks, soap and paper towel dispensers also have a mind of their own provokes a sense of dread, for now that the toilet has been flushed, washing and leaving the restroom with clean hands will also be a frustrating task. Feeling as though you are doing the hokey pokey, putting your right arm in and shaking it all about in the sink to get the water to run takes several tries before a drop leaves the reluctant faucet.

Removing soap from the dispenser also has the essence of a game while wiggling hands in front and hoping that when soap finally ejects from the spout it will land in hand and not somewhere else in the sink, causing you to repeat the procedure all over again. Hands clean at last; the task of leaving with dry hands proves to be difficult. Imitating Darth Vader opening a door in front of the paper toweling, it is disappointing to realize that the force is not with you today, wiping hands on jeans and trudging out the door in embarrassment.

Frustrated with my experiences using automatic toilet systems, I will never quite understand what their appeal is over manual bathroom equipment. Is remembering to flush before you leave too much of a responsibility? Is our society filled with so many germophobes that we are uncomfortable touching the handle of a toilet before we are able to wash our hands not five seconds later? We touch the same objects all the time, and bacteria and germs will follow us to all public and private locations, such as our homes.

Rather than subjecting ourselves to fighting with automatic machines, we should be taking care of our immune systems, getting enough sleep, eating right and maintaining a healthy level of stress so our bodies are capable of fighting off germs and bacteria. Hopefully, the stubbornness of automatic devices in the restroom will become enough of an annoyance for the sensors to be improved or for them to be removed from bathrooms all together; but, until then, let the force be with you and good luck operating the touchy machines.