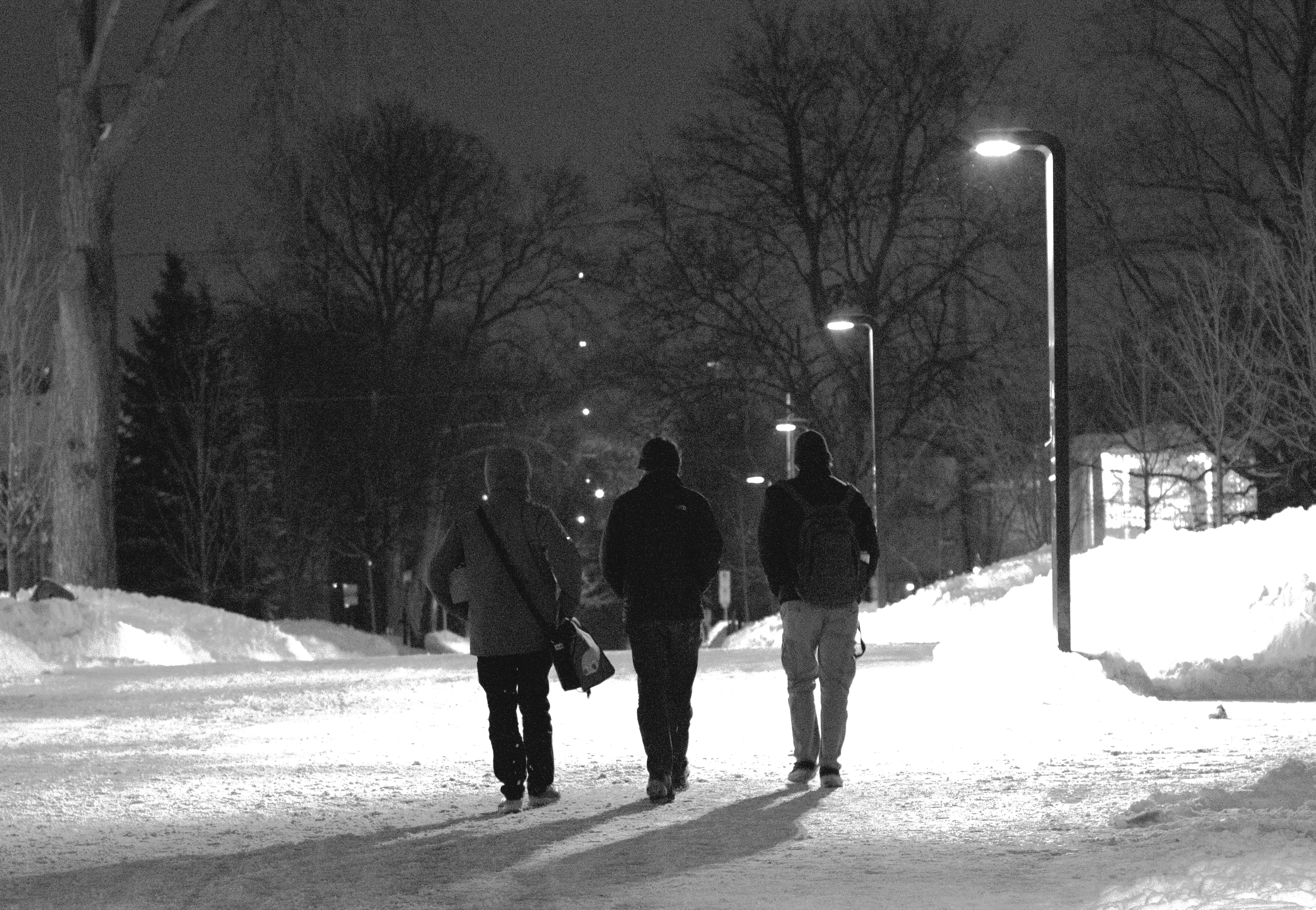 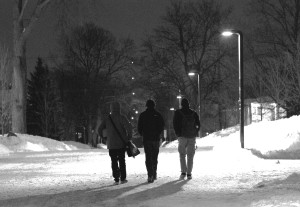 Multiple Lawrence students faced transportation difficulties in returning to campus this term, relating either directly or indirectly to the “polar vortex.” On the first day of classes, Monday, Jan. 6, temperatures as low as -55 degrees with wind-chill were recorded in Appleton, and cities across the Midwest were nearly inaccessible due to the severe winter weather.

Sophomore Joe Bazydlo was one student who encountered problems traveling back to campus and ultimately slept in the Detroit airport Sunday, Jan. 5. Bazydlo was unable to catch his connecting flight out of Detroit because “visibility was so low that it wasn’t safe to fly.” Bazydlo said, “I was offered a ten percent discount on a hotel because it was only weather-related.” Airlines are not held accountable for the weather and, because of this, Bazydlo ended up sleeping in the airport. Of the experience, Bazydlo said, “It was really, really cold at night,” and felt as if the heat was turned way down.

Freshman Tamara Nassar also had problems with her flight from New York City and was “stranded in New York for five days.” Nassar’s first flight from Jordan to the United States went as scheduled, but her flight to Chicago out of New York was cancelled and delayed continually. Nassar stated, “They were trying to get rid of the people in the airport first because they were sleeping there for two days, so that’s the main reason why my flight was cancelled.” Even once the snow had cleared up, the airport’s priority was to fly out the people that had been directly delayed by the snow first. This was the case not only in New York, but in many airports nationally, even those that were not directly experiencing severe winter weather. “Airports were shutting down all over,” Nassar said.

The polar vortex indirectly delayed senior Kimberley Trought’s travels back to campus, as well. Trought explained, “It wasn’t the actual weather that caused our issue. It was the fact that they didn’t have enough pilots to work.” Because flights were being delayed across the country, crew members’ time on the clock added up and law required that they be relieved. This caused additional delays for flights that were scheduled for later times. Trought said, “They did their best, I think, given the circumstances,” but also said that the atmosphere of the Hartsfield Airport in Atlanta was “just mayhem.”

Beyond flight delays, junior Yame Senye faced weather-related obstacles traveling via Greyhound Lines. Senye left Washington, D.C. on Sunday, Jan. 5 and did not depart the Cleveland Greyhound station until Wednesday, Jan. 8 at 11:45 p.m. Senye spent one night in the Cleveland Greyhound station and the next two nights with a host family that lives in the city. Senye said Greyhound did not keep its waiting passengers updated and simply said, “We’re shutting down the service until further notice.” Senye explained, “Each time I called the line they would just be like, ‘we’re not going in’ […] It took a long time to get a hold of them.”

One comfort Senye found was traveling with a fellow Lawrentian, freshman Christopher Moore. “There’s nothing better than traveling with another Lawrence student […] because we have such a great community here and regardless of whether you’re friends, the fact you go to Lawrence […] definitely made it a little more comfortable.” In consonance with Senye’s account, despite Lawrentians being in dangerous conditions with an unknown endpoint, being in it together made all the difference.