Around the world and back: Dozens of students return after studying abroad 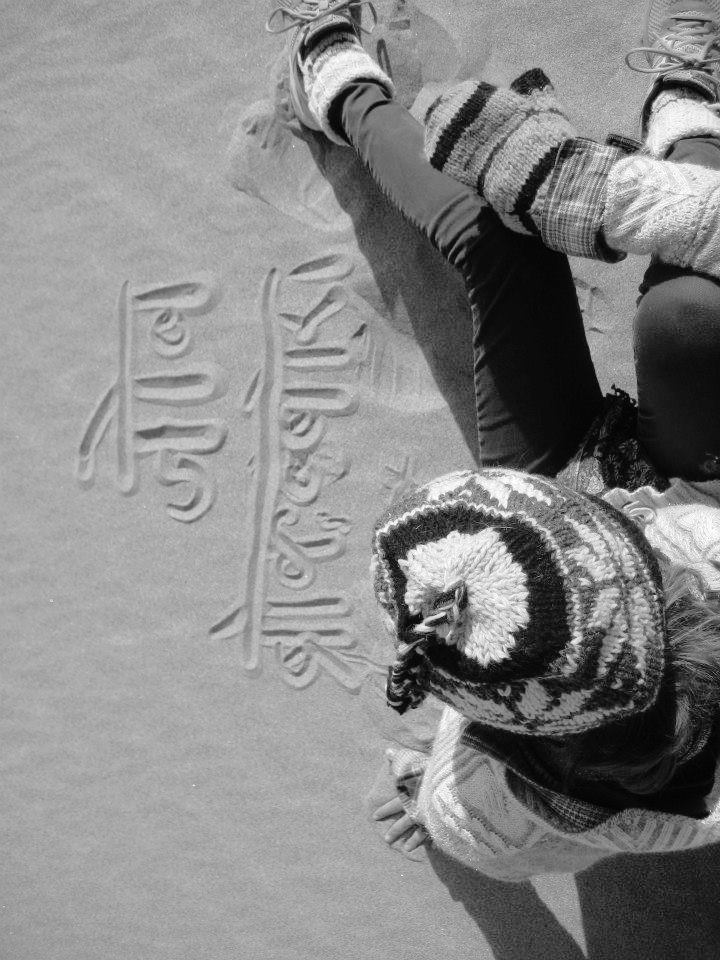 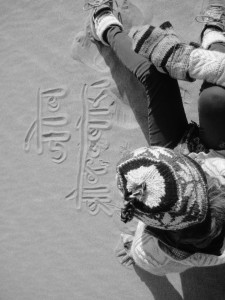 Most Lawrence study abroad students do so in the fall because they return with ten more credits from taking a semester program. However, the biggest provider of term-long study abroad programs is Lawrence because of the London Center and the Senegal Francophone program. The next-largest providers for various off-campus programs are ACM (Associated Colleges of the Midwest) and IES (Institute for the International Education of Students).

Students who return from study abroad programs deal with adjustment to the daily grind at Lawrence. Off-Campus Programs Coordinator Laura Zuege explained that during Winter Term she sees students “struggling with, dealing with cultural readjustment.”

Junior Zoe Psarouthakis participated in the Semester at Sea program sponsored by the University of Virginia this past fall. Psarouthakis spent six weeks of intensive preparation on land before six weeks aboard the specialized ship doing research and assisting in ship operations.

“It was the most mentally and physically challenging six weeks I have ever experienced,” she said. While most SEA programs stop in ports during the journey, her sailing intensive excursion did not see land once.

After her first week of classes, Psarouthakis said that “the classroom is not as exciting” because you aren’t working towards a goal of six weeks aboard a ship.

Sophomore Emily Allen studied abroad in Rome, Italy through ISA (International Studies Abroad). She was one of 70 ISA students studying at the American University of Rome.

One of the biggest differences of adjusting to the daily life of Winter Term, Allen said, is the pace of Lawrence. “Nothing ever felt static in Rome. Lawrence feels very static sometimes. In Rome, you don’t have a routine. What happens between those class times is so different every day.”

“There’s also sometimes students who feel a sense of boredom, like they’re used to having a different type of educational setting,” Zuege explained.

“Some of the things that those students report are that they feel like they’ve been profoundly changed by their experience off campus,” Zuege said, “and when they come back to campus in a lot of ways they’re living two lives of this profound change and also trying to get back into the monotony.”

Thinking about her first week of cold and classes, Allen said, “I like the feel of community here, but it’s almost too easy now. You don’t have to step outside your comfort zone. Being challenged every day, I thrived in that.”

On adjusting to everyday Lawrence life after a six-month hiatus, Psarouthakis said, “The adjustment was odd. Lawrence has changed, I don’t recognize half the faces.”

Allen described a similar feeling to Psarouthakis’s. “I mentally prepared for Lawrence to be as it was last year, but I realized [there are] more people I didn’t know and I’m not as comfortable,” said Allen. “It feels isolated.”

“I want to improve the services we supply to students once they return,” Zuege said. To prepare students before their study off campus, “We do pre-advising, orientation, then they come back and they’re kind of just in winter in Appleton.”

However, help is on the way this Winter Term for students returning from study abroad during fall 2013. Senior Martha Allen is doing an internship with Laura Zuege, “looking at what other schools do, looking at some research” Zuege described, “and then putting together a series of workshops and resources for returning students.”

Martha Allen is working with a counselor at the counseling center to organize two sessions called “Unpacking Your Study Abroad.” The purpose of these talking sessions is to help students discuss their cultural readjustment.

Martha has also been working with Career Services to do a session about marketing your study-abroad, figuring out what transferable skills there are and how they apply to any job that you’re applying to, whether or not it be an international position.

“It was the first time I felt a different kind of independence than going to school at Lawrence,” Allen described. “I was out of my comfort zone every single day but it has been the most rewarding time I’ve ever done that.”

Reflecting on her short time back at Lawrence, Allen said, “being back at school made me realize that my college study abroad experience is done. The fact that I’m sad that it’s done is a really good sign. It means I’ve experienced it.”