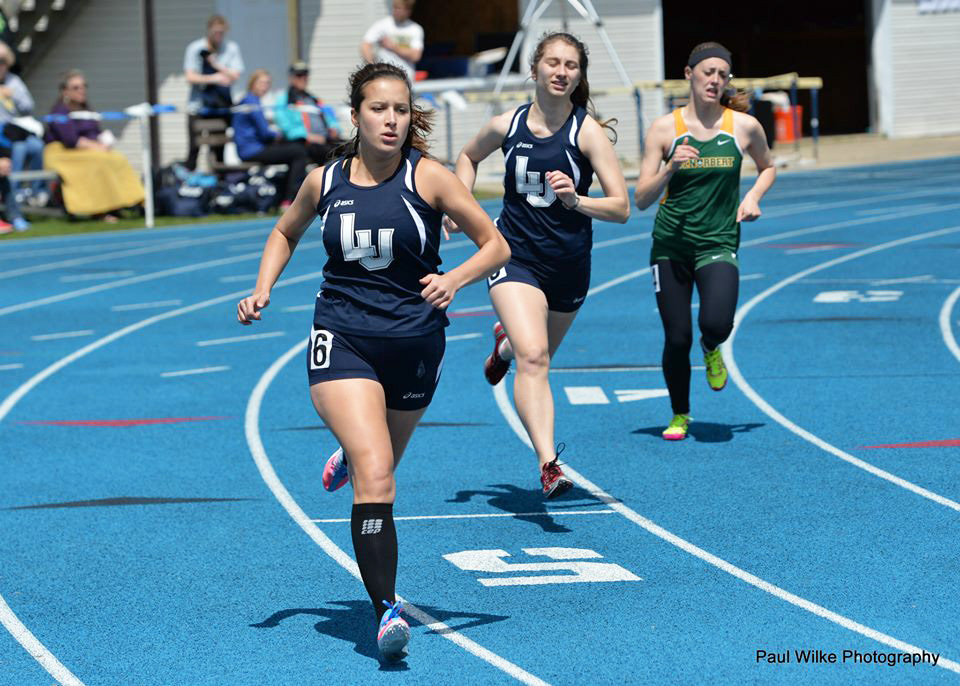 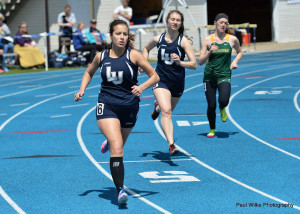 It was a beautiful, albeit a slightly windy, day at the Lawrence University Track and Field facilities next to the Alexander Gymnasium when the Vikings hosted the 2nd annual Lawrence Invitational last Saturday. The sun and the warmer temperatures, along with a few stellar performances, helped to make the meet a great success for Lawrence.

The meet featured athletes from two other highly competitive conference teams – Ripon and St. Norbert – and the Vikings got a chance to match up against some of what will be their competition during the upcoming Conference Championships. “We really got to gauge ourselves against some of the individuals we will face come conference,” noted senior Dan Thoresen. “You can’t always do that at a larger meet.”

The women’s distance team also had a big day, continuing their dominance on the track. Sophomore Anna Bolgrien, who recently converted from a sprinter to a strong mid-distance runner, had the fastest time in the open 800-meter race. Bolgrien crossed the line in 2:25.45. Her teammate, freshman Kate Kilgus, finished right behind her and took second place with a time of 2:26.18.

Sophomore JP Ranumas claimed the only victory of the day on the men’s side. Ranumas took the top spot in the 110-meter hurdles with his time of 15.83. The sophomore has been dominant in the event all year.

Another notable event was the hotly contested 800-meter race. Senior Mike Mangian fell to Nick Luedtke of St. Norbert by less than three-tenths of a second. Nonetheless, Mangian had a season-best time of 1:58.38.

This weekend is the final test for the Vikings as they travel to Grinnell College to compete in the Midwest Athletic Conference Championships.