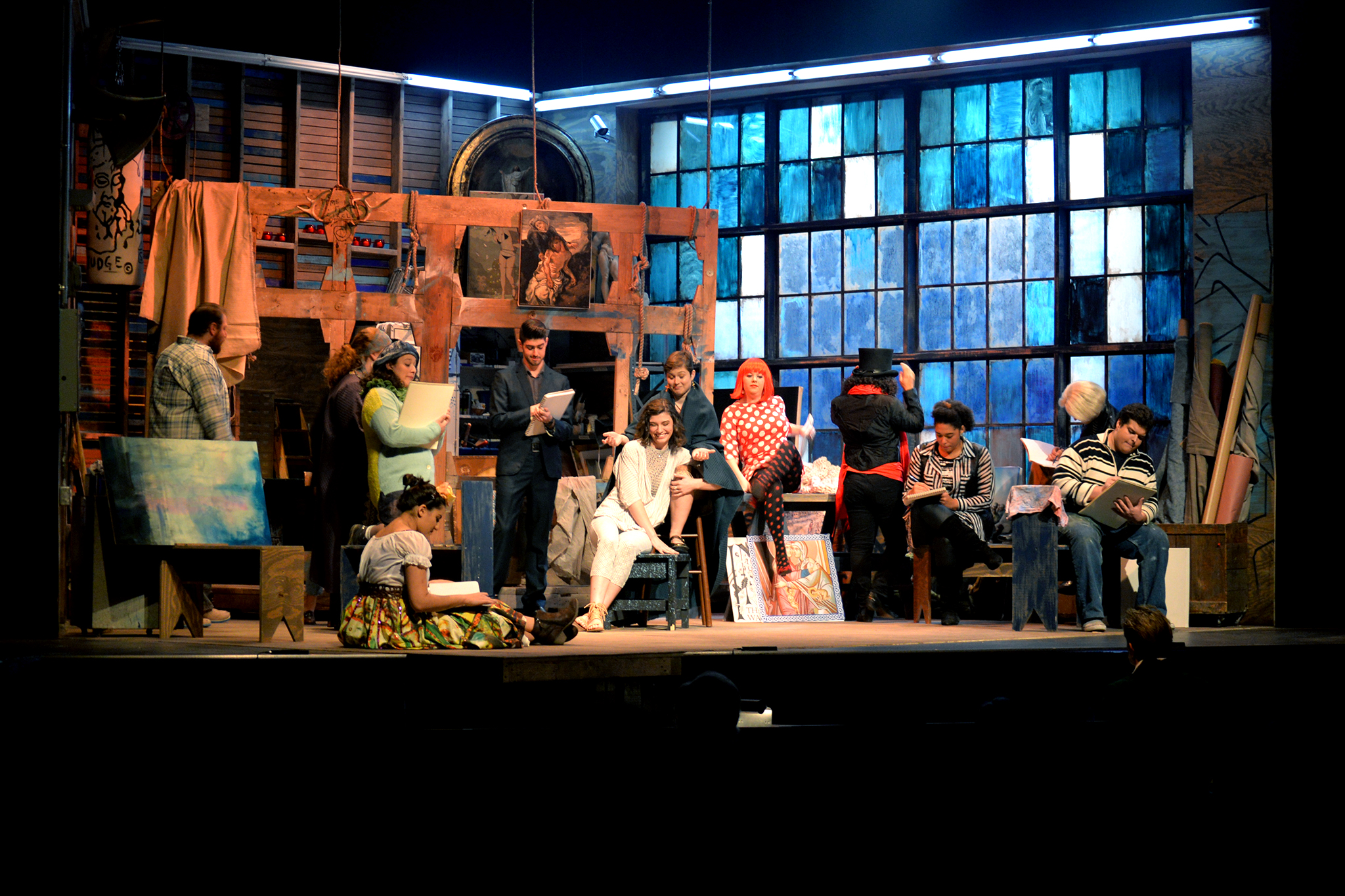 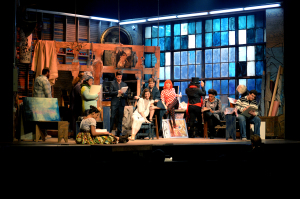 I still am not sure what quite to think of the performance of “Godspell” I saw on Saturday, Nov. 1 at 8 p.m. This is not because the plot was confusing or the sound mix was off or even because I did something like fall asleep during the show (I did not). The real issue is that there’s no real way to tackle Stephen Schwartz and John-Michael Tebelak’s 1971 musical without coming to one big realization: this musical is not cool.

I know what you’re thinking: Why is that important? Shouldn’t it matter if it’s good or not? Well, ordinarily yes, but “Godspell” is so apart from most musicals that what must have been cutting edge in 1971 now registers as perplexing and strange: the score resembles rock music, but the music today now seems incredibly docile. Even “Jesus Christ Superstar” has more of a sonic edge.

The lyrics contain no provocations, and the few attempts at current references read as cheesy rather than as timely.

The introduction in the program that I received as I took my seat mentioned that the show was seen as being just as scandalous as “Jesus Christ Superstar,” but keeping the perspective of the time period in mind, it seems incredibly unlikely. Nothing is said in the musical that isn’t said in the Gospel of Matthew (outside of the improvisations) and with the exception of the setting and the diverse cast, there seems to be no reason for even the strictest of fundamentalists to have gotten angry.

From the perspective of the present day, it must be said: “Godspell” is not only uncool, but it is by its very existence out of step with any time it is produced.

And yet, why did I still have a good time, despite these things that would normally make me wince? The actors were likely a factor. Ranging across all grades, they performed the music incredibly well and possessed a lively energy that made you really feel like you were in the loft that made up the set with them. In addition, there was clever staging, a use of uneven, cramped space that made the packed auditorium feel intimate.

But there’s the show itself: as it currently exists, the show is not just uncool, but out of time. Unlike “Jesus Christ Superstar,” “Godspell” has aged more significantly, and as said before, it shows. Right now, it is a show that, no matter how good the singers or choreography, it still seems fundamentally dated.

The real question however, is: Is that necessarily a bad thing? “Godspell” is of its time, but does that matter? We did not see what those first audiences did in New York City in the 70s, but if we saw a good production now, what does it matter? If nothing else, the show reminds us that for all of the ceremony and ritual that is present in modern Christianity, Jesus himself (or in the case of this production, herself), was unique. What could be more appropriate?

I still am not sure what quite to think of the performance of “Godspell” I saw on Saturday, Nov. 1 at 8 p.m. This is not because the plot was confusing or the sound mix was off or even because I did something like fall asleep during the show (I did not). The real issue…