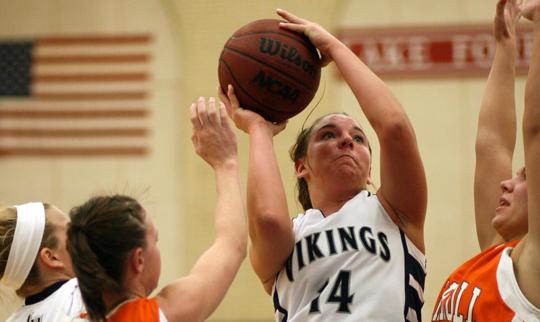 Who is your favorite team to play against?

Whatever team we are playing Friday night. I like to take it one game at a time.

How is playing with your brother? What is your favorite part?

Playing with my brother is a dream come true — for him.

What is your pre-game routine? Is there anything you absolutely have to do?

I have to jam out to some music and play a little kickball with Yonner.

If you could play hockey anywhere in the world for any team, who would it be?

I would play for the Detroit Red Wings, because they are phenomenal.

Favorite memory from this season so far?

What has been your biggest challenge this season? How have you overcome it?

Our biggest challenge this season as a team has been turnovers. We’re a young team point-guard wise, with myself having the most college experience of handling the ball, which at times can be iffy. In practice we do a one-on-one full court drill working on our defense and ball handling.

Would you rather block a shot or get a steal?

Although it would be sweet to get a block, being 5’8″ with a less-than-impressive vertical doesn’t allow me to do that. But I do believe a steal would be more beneficial than a block. You have a chance for a lay-up or to set up your offense where a block might go out of bounds or back into the opponent’s possession.

If you could play one-on-one against anyone, who would it be and why?

Probably Coach O’ Keef. She’s one of our assistants who loves to help us out by scrimmaging with us, but she always holds out, otherwise she probably burn us, but I’d still like to try and play her.

What is your favorite thing to do on long away trips? How do you pass the time on the bus?

I usually talk with the girls for a while, then throw my headphones in, listen to music and fall asleep. It makes those long trips go by so much faster.

What is your favorite pre-game music to listen to?

I just like listening to country on the bus, but when we get in the locker room the freshmen put on some pretty good pre-game music, ranging anywhere from Michael Jackson to Lil’ Wayne. 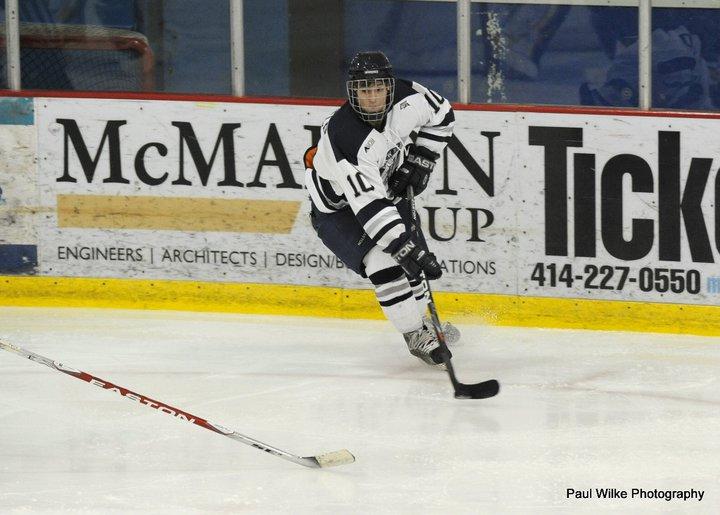