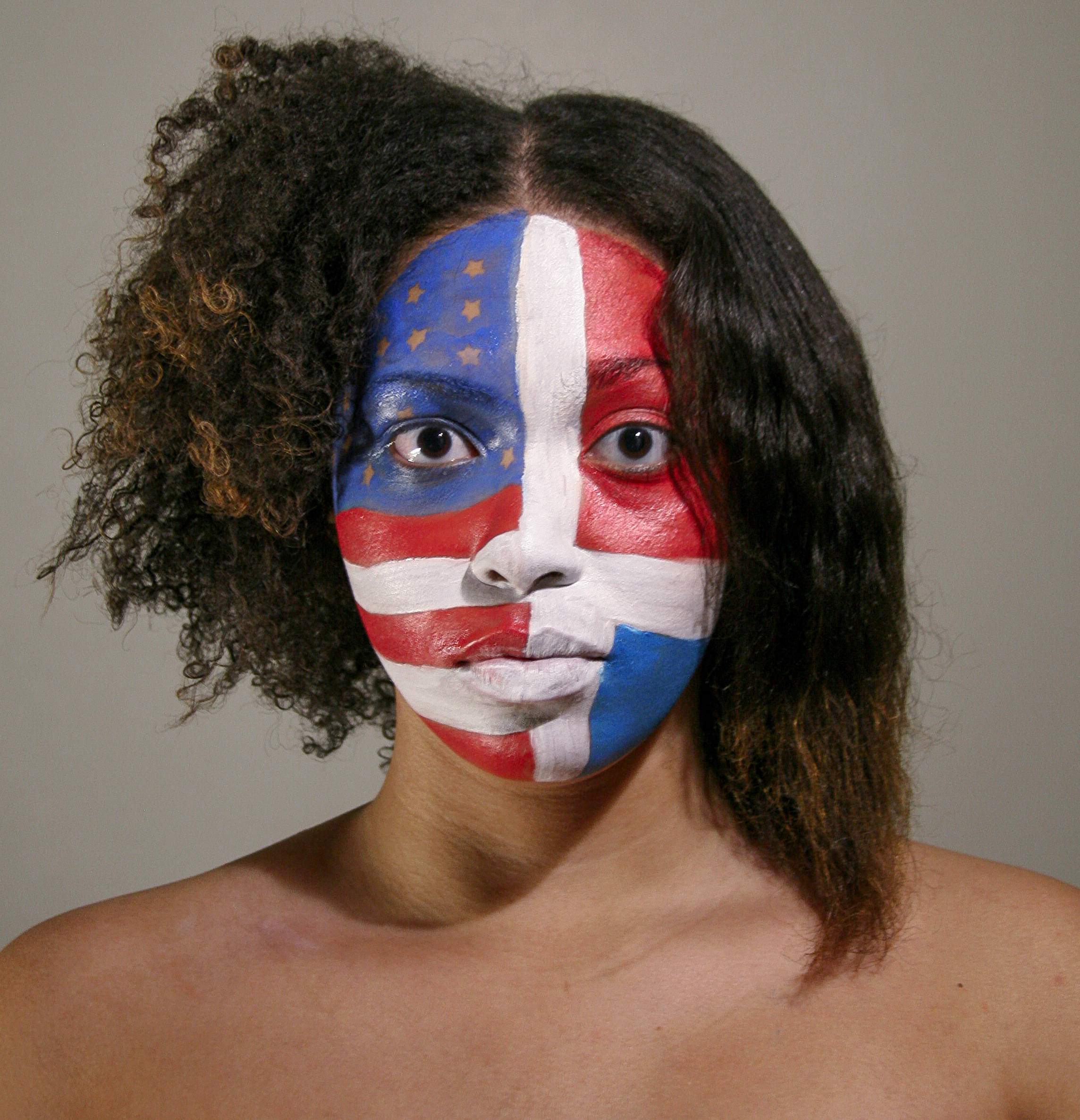 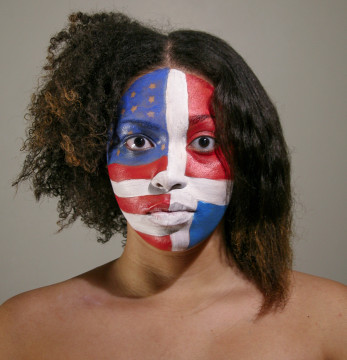 A school community like Lawrence is interesting in that it demands a lot of its members. If not for the academic demands alone, students also tend to dedicate swaths of their time to numerous extracurriculars as well. In living such a hectic lifestyle, it is important to not lose sight of things. Introspection is important. Look back on your past. Examine your roots and reflect on how they influence who you are today.

Senior government and theatre double major Jazmin Astwood wrote a play, titled “Making Peace with Myself,” in which she explores such themes. A one-person show that creates a dialogue with the audience, Astwood’s work promises many insights from her own experiences that will remind us of what is important in life.

Growing up in the Bronx in New York City, Astwood has held a lifelong enthusiasm for the performing arts. She recalls some of her earliest memories belting out songs from atop her grandma’s coffee table. Her school was essentially the real life equivalent of the school in the movie “Fame.” She enrolled in Latin dance classes and various choirs, which helped her develop a strong classical background. This in turn developed into an appreciation of musical theatre and jazz, which again in turn developed into a love of theatre.

There is nothing in the world that Astwood would like to be more than an actor. Her interests here lie in how visceral and real an actor can make emotions despite it all being a performance.

“I feel that we have become such an unfeeling world,” she explained, “emotions are the bane of everybody’s existence. So my goal as an actor is to make everybody feel something.”

“I’m telling them this story: This is me, these are the questions I have about myself, and you’re coming along for the line.”

Although her play is a more intimate study of Astwood’s own family background, she is most interested in performing melodrama. Melodrama is defined as “when the ego goes against a fathomable society and loses.” This often involves the protagonist getting into socially unacceptable situations and coming out the worse for it. She cites “Murder in Green Meadows” as an example. She loves dramatic tension of the characters in these sorts of plays. They are flawed and very human characters, and in embodying such human imperfections the actor is able to open up various interesting interpretations.

Astwood began writing “Making Peace with Myself” while studying abroad in Ireland at the Gaiety School of Acting. She has since expanded it into her senior experience. The play explores the experience of growing up as a third generation Afro-Latina woman in America. Astwood traces memories of her mother and grandmother, touching upon themes of how the intersectionality of race and ethnicity affects family dynamics.

Her play is told in a conversational style despite being monologue-driven. Voiceovers and photography carry the plot forward and turn it more into a dialogue with the audience. An intimate portrayal of Astwood’s past and family, the play will likely inspire similar feelings of introspection within audience members, reminding them of the lessons they were taught and the experiences they have gone through.

While theatre is certainly Astwood’s passion, she is also fond of government and politics. As she loves to argue, her whole family believed that she would grow up to be a lawyer. She is interested in international relations, in seeing how different places run differently. This has led her to consider joining the FBI or becoming an ambassador if all else fails in her theatre career.

Astwood was LUCC’s parliamentarian during the Canfield administration, is a Posse scholar, a bartender at the Viking Room, a tour guide and RLM of Sankofa House. She is also a member of Sigma Alpha Iota, Beta Psi Nu, AIO Empowering Women of Color and BSU.

After graduation, Astwood hopes to enter her play into the New York International Fringe Festival and perform it there. She will in the meantime move to a smaller theatre scene, gain recognition, network, get her footing in the theatre world and then move to one of the larger theatre scenes in either New York City or Los Angeles to make it big.