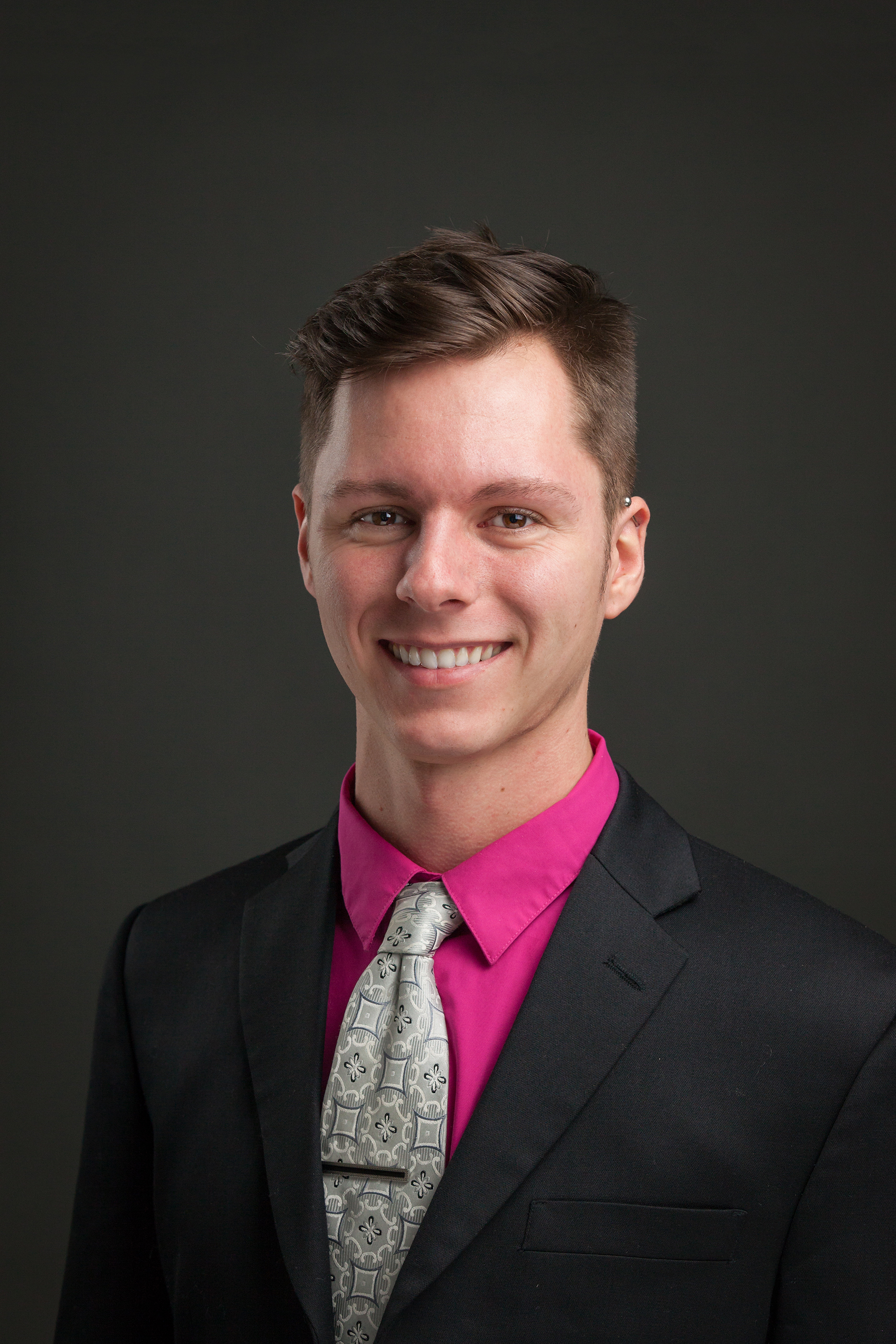 Two brothers sit at a piano. The older is taking a music theory class at his college, while the younger is still in elementary school. They fiddle around with the keys. They practice intervals together. They write notes down. It was never his intention for this to turn into a lifelong passion, but that is the way it worked out. Viola performance and composition student Nic Bizub started at that piano with his brother and now stands just one year from graduation.

In the fourth grade, Bizub knew he wanted to play a string instrument. However, he didn’t want to play violin, as almost every kid who played a string instrument played violin. Instead, he chose viola. This serendipitous decision resulted in a practice he has continued all his life.

At first, he didn’t want to give it up, not because of any real passion for the instrument, but rather, because he was one of the better players in school. For a few years, he even wanted to quit in order to pursue percussion, but after four years of marching band, he discovered how much he actually preferred the viola.

He finally fell in love with the instrument in the 10th grade. This may or may not have been entirely the result of listening to the “Pirates of the Caribbean” soundtrack, but Bizub suggested that, at the least, it informed his developing enthusiasm. He began listening to these songs obsessively, playing around with music notation software and trying to transcribe it. In doing so he found that he enjoyed it, even found he had a knack for it. He began to take private lessons in the 12th grade. Unsure of whether or not he wanted to pursue music academically, he decided to attend Lawrence because of the comfort of the liberal arts college and conservatory mixture.

“I never really saw myself doing music past high school,” Bizub said, “but getting accepted at Lawrence just kept my drive for music going.”

Although he has stayed committed to his instrument, Bizub also commented that his true passion is composition. He is deeply interested in the human experience and the human mind, things like meditation, mindfulness and how emotions impact what we do in our everyday lives. He sees composition as a process by which one can interpret and communicate these themes. In particular, he is drawn to the powerful storytelling element of music. Take, for example, the sweeping epic aspect of the “Pirates of the Caribbean” soundtrack.

“I like music that has a really powerful emotional effect,” Bizub explained. “I’m more interested in playing something that’s going to move an audience or move me as a person, rather than something that’s just an exploration of sound.”

Bizub has received many accolades for his work including the James Ming composition scholarship, the LSO award, and two competition wins from the Sewanee Music Festival and the Wisconsin Cello Society. He has also had the pleasure of being the artistic director for the Baroque Ensemble and having one of his pieces performed by the Lawrence Symphony Orchestra.

After graduation, Bizub plans to apply to graduate school as a composition student. He also hopes to obtain the Watson Fellowship. He is composing an opera based loosely on “Njáls saga,” a prose history of Iceland. If granted the Watson, he plans to take the opera to Nordic countries, see if he can get performances there and work with musicians in the area.

You can hear Bizub perform this Saturday, April 18, at 6:30 p.m. in Harper Hall for his senior recital in viola performance.