Athlete of the Week: Tierney Duffy

The Lawrentian Staff·
Athletes of the WeekSports
·April 17, 2015·2 min read 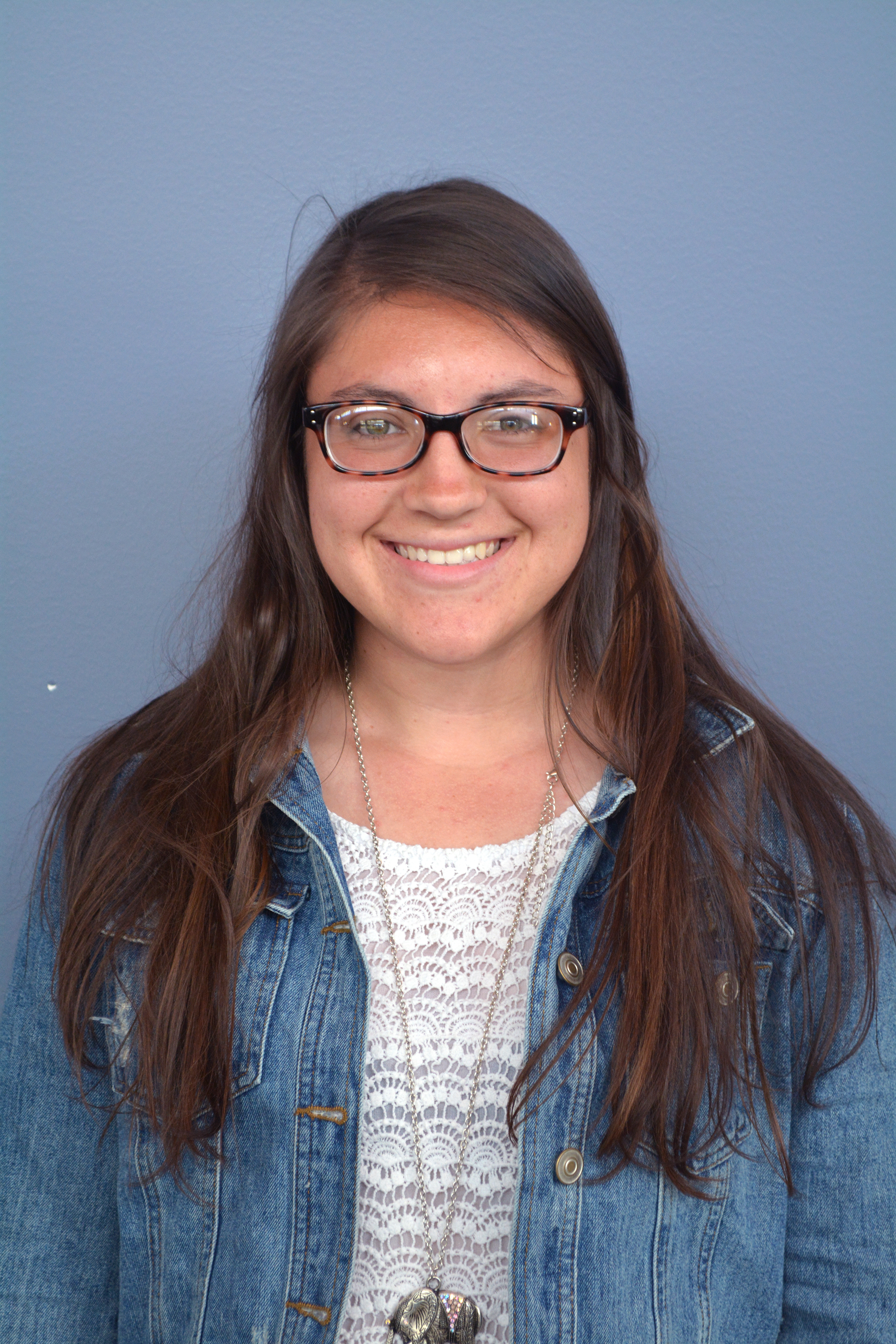 This week, I caught up with junior outfielder Tierney Duffy of the Lawrence University Softball team. Duffy was awarded Midwest Conference (MWC) Player of the Week honors for the week of March 30 to April 5. She hit .750 as Lawrence split a pair of doubleheaders, going 9-12 with five runs scored and two RBI’s, improving her season batting average to a dominant .478.

Gabe Chapman: What’s been the secret to your recent success at the plate?

Tierney Duffy: Softball is 90% mental, and I’ve just been trying to stay as relaxed as possible at the plate and as positive as possible, because if you walk up there with any doubt, then you’re most likely to fail. I try to talk to myself with encouraging words – I guess that’s mainly it.

GC: Is this your first time being awarded MWC Player of the Week honors?

TD: Yeah. It’s pretty surprising since last year I ended the year with a .280 batting average, and now I’m batting over .450. I never really thought that this would happen. It’s exciting.

GC: What kind of expectations did you have coming into this season?

TD: I took a lot of time off because I studied abroad in Spain this past fall, and I knew that when I came back, I would have to work a lot harder than everyone else because I wasn’t able to practice for four months. So I just had the expectation that I needed to work really hard—and now that hard work is paying off.

GC: What has traditionally been the strongest aspect of your softball game? Has it always been hitting or something else?

TD: Probably bunting—which is a part of hitting, because I’m a left handed hitter, so if I can bunt it, I’m a couple steps closer to first base, and I can usually beat it out. I still do bunt a lot—more than the average player—but my hitting has started to come around this year, so I have two weapons to use. Probably a third, if not more, of my hits are bunts.

GC: How long have you been playing softball?

TD: Over 10 years. I think I started when I was in fourth grade.

GC: How do you plan on continuing your success at the plate through the rest of the season?

GC: What’s one thing you think the team needs to continue to do to stay successful and finish off the season strong?

TD: Something we’ve been telling each other this whole season is to play our game, meaning we can only beat ourselves. And as long as we play to our potential, there’s really no one that can stop us.

GC: So you guys feel confident that you have a shot at winning the division?

TD: Oh, definitely. Our goal right now is to host the conference tournament in May, and we’re definitely on the right track. Our coach has told us that we control our own destiny from here on out. We have three more conference doubleheader games, and if we win all those, we will definitely get to host the tournament.