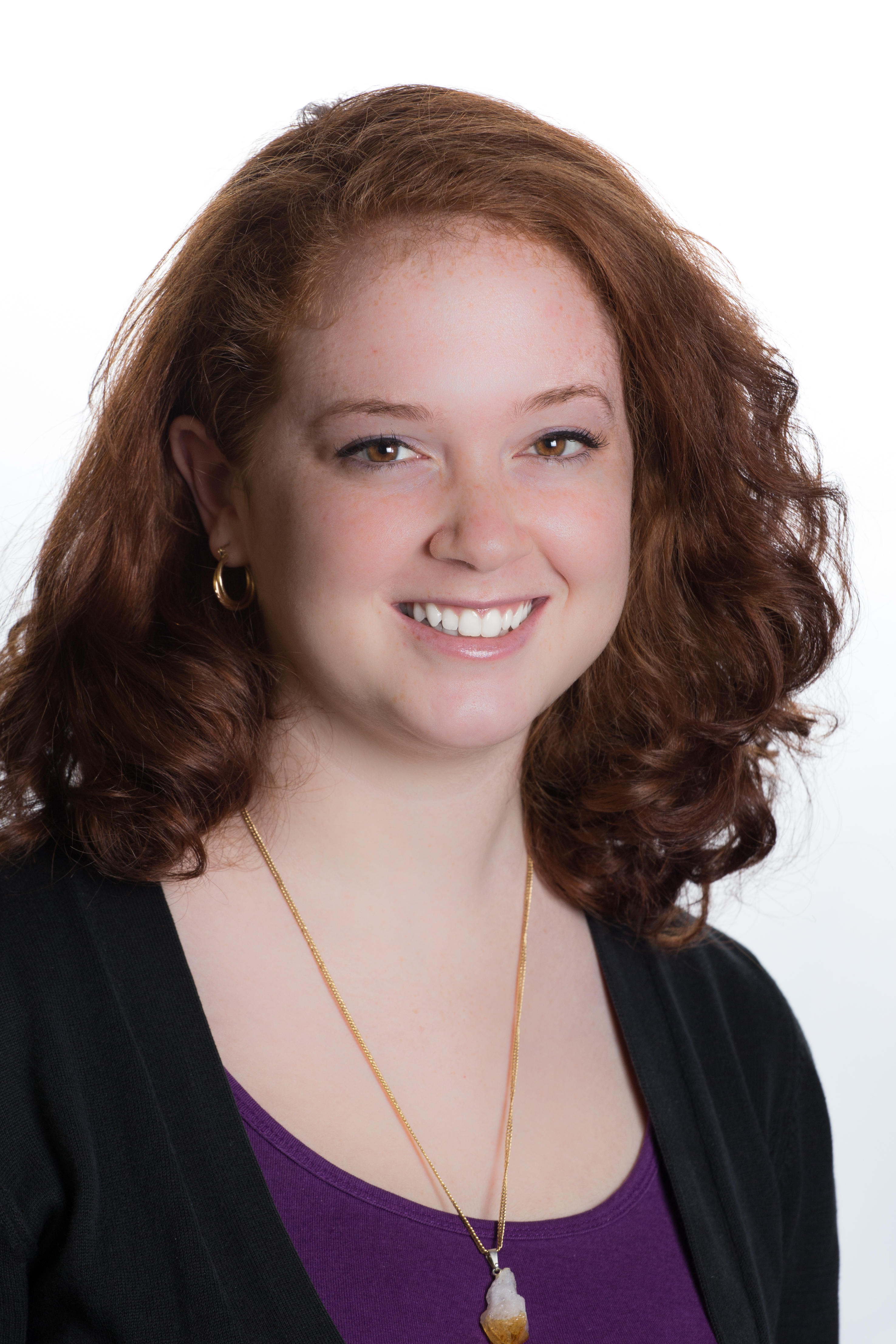 A girl with an ice cream cone on her forehead makes a funny face while vaguely phallic-looking scoops of ice cream float in the backdrop. Colorful paper flowers pop off of a bedroom wall. 70 sheets of paper contain sketches of individual faces that collectively form a large image of eyes.

A friend’s face is drawn in ketchup on a cafeteria table surface. Sometimes art doesn’t need philosophical pretensions to be fantastic. It can be something one enjoys for pure entertainment value. Such is the philosophy of junior Celeste Silling, a biology major with an unparalleled personal enthusiasm for art.

Silling has been making art in one form or another for as long as she can remember. She has taken art classes every year since her schooling began. Her early work, largely consisting of crayon drawings of cats and made-up creatures, remains tragically underrated by the artistic community.

“I was good at it and I like being good at things,” Silling explained, roughly outlining her penchant for the craft.

By high school, Silling began to take her practice of art more seriously. The personal projects grew larger and her work began to take a more technical form. From here, she developed a preference for painting, pencil work and X-Acto knife techniques. Although she was always dedicated, art was a recreational act above all else. She enjoyed, and continues to enjoy, creating funny or beautiful images and inciting confusion or admiration respectively in her audience.

Silling describes her style as “ethereal realism,” a term she made up to please art critics who cannot cope with a universe that does not have labels attached to everything. It is realism in the sense that her subjects are formed in painstakingly accurate anatomical detail, yet it is ethereal in the sense that her subjects are often far more flamboyant than reality might ordinarily allow. She admires technically proficient artists as much as she admires artists who can make the observer feel a certain way. The result, as revealed in her work, is a mixture of the two.

“It’s my personal taste,” Silling continued. “I want it to be fun and, depending on the mood, creepy or just weird in general.”

In terms of subject matter, Silling draws a great deal of self-portraits because she doesn’t want to subject her friends to the kinds of bizarre facial contortions she enjoys portraying. She cites Egon Schiele, an Austrian artist notable for the bizarrely contorted bodies and moody, expressive faces in his work, as an influence. In general, however, Silling’s subject is rarely limited. She might draw doodles of confused people on her biology homework, stylized posters of celebrities, a henna ink eye of providence on a friend’s arm or figures from a Michelangelo fresco on your shoes. As long as it looks good, as long as it entertains and as long as the mind is boggled or blown.

Silling is also highly influenced by Leonardo da Vinci, who she admires in part for his versatility of interests. This is reflected in her fondness for biology. She decided against pursuing art at university, because she wanted it to remain a hobby rather than a career. She opted to major in this science instead. Biology, she says, is one of those things that will always be interesting to her, with a virtually limitless well of things to discover.

After graduation, she plans to either enter graduate school for botany or become a biological illustrator à la another one of her influences, Ernst Haeckel. One can be sure that whichever plan she decides to take, Silling will leave a trail of wonderfully oddball images in her wake.

By Bryan Cebulski A girl with an ice cream cone on her forehead makes a funny face while vaguely phallic-looking scoops of ice cream float in the backdrop. Colorful paper flowers pop off of a bedroom wall. 70 sheets of paper contain sketches of individual faces that collectively form a large image of eyes. A…