Athlete of the Week: Sam Belletini

The Lawrentian Staff·
Athletes of the WeekSports
·April 24, 2015·2 min read 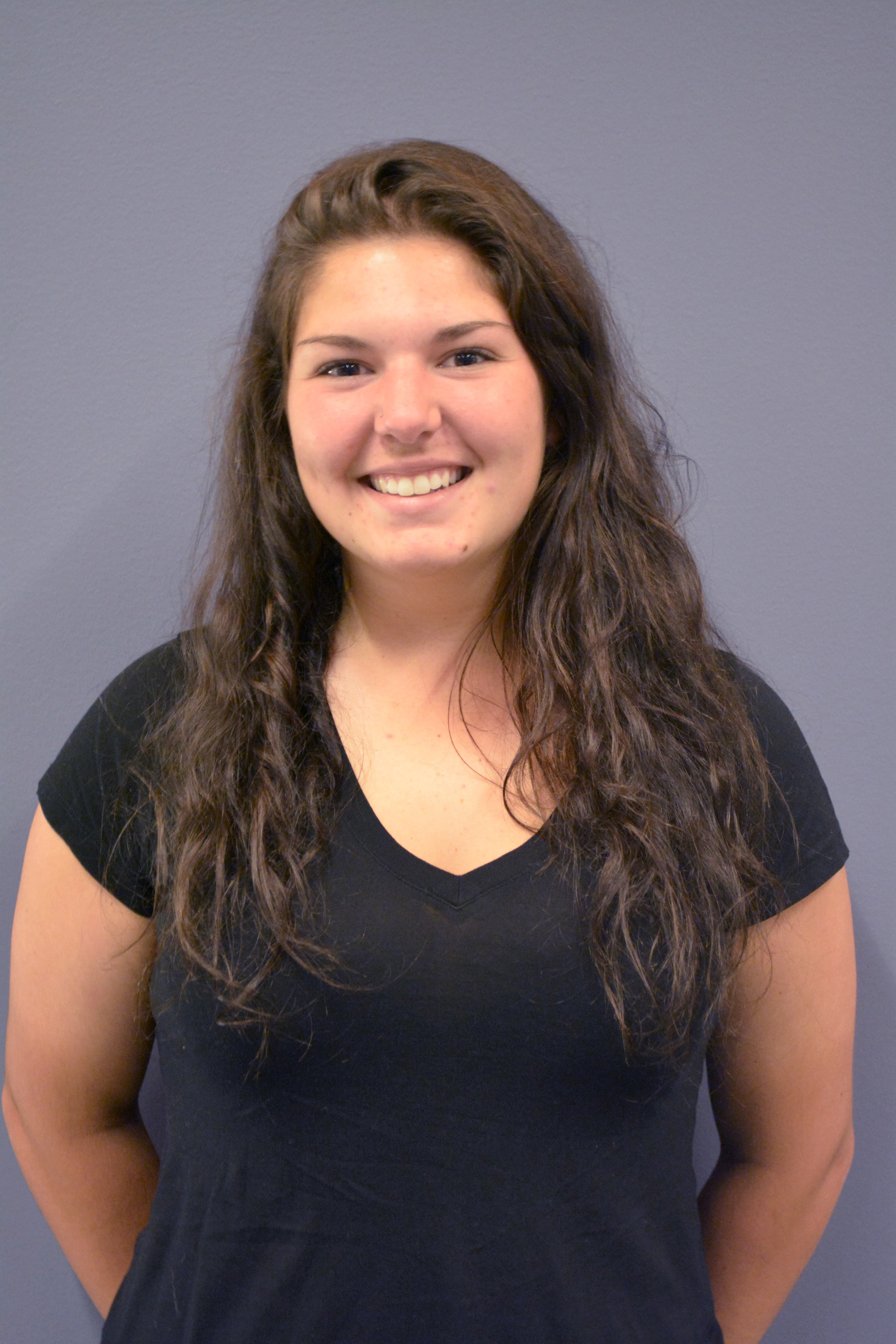 This week, I sat down with sophomore catcher Sam Belletini of the Lawrence University Softball team. Belletini was recently named the Midwest Conference (MWC) Player of the Week—the third Lawrentian softball player to be awarded the honor in the past three weeks—hitting a .591 average during the MWC Classic with four doubles, three homeruns, nine runs batted in and seven runs scored.

Gabriel Chapman: Take me through your performance at the MWC Classic. What contributed to your success at the plate?

Sam Belletini: We knew it was a big weekend going in with us wanting to host [the conference championships] this year. Just knowing that we had to perform helped me focus.

GC: Have you changed your approach to hitting at all this year compared to other years?

SB: Not really. We have a smaller team, which allows for a lot more one-on-one time in the gym, practicing. I think just the repetition and the amount of time we are able to spend fixing our swing with our coach has been a big help.

GC: How would you rank your success this year compared to your previous year at Lawrence?

SB: Well, I’m only a sophomore, but I’m happy with where I’m at. This season started off not very well for me—I wasn’t hitting well at all. So, it’s been nice to get back on track and get ready for the conference tournament.

GC: Has there been anything that you’ve adjusted with your swing?

SB: No, but I have done a lot of tee work. After our spring trip to Florida, I spent Easter weekend hitting balls off a tee with my dad.

GC: How long have you been playing softball?

SB: Since I was nine. I started playing rec. ball when I was in fifth grade, and then, from nine years old to 18, I played travel [league] and then, I came here.

GC: What drew you to the position of catcher?

SB: I started off playing third base, but one tournament, when I was younger, our catcher was out of town, so I got stuck back there, and I’ve been stuck there ever since. It wasn’t really a first choice, but I enjoy it and you’re involved in every play so it keeps you in the game.

GC: What are you looking forward to accomplishing the rest of this season?

SB: Getting first in the North [division] would be good because then we can host the tournament. If we can get three or four wins in our next conference double headers [against St. Norbert’s and Carroll], we’re guaranteed to go to the conference tournament and it would be awesome to make it back there again. Last year, we got fourth, but to do better than that would be ideal.

GC: Who or what has been a big influence for you on the team?

SB: Probably Jaz [Amanda Jaskolski]. I played with her last year and she’s probably the best softball player I’ve ever played with—it’s just fun to watch her play and she’s very humble. She’s a good team captain who can motivate everyone else to be positive.