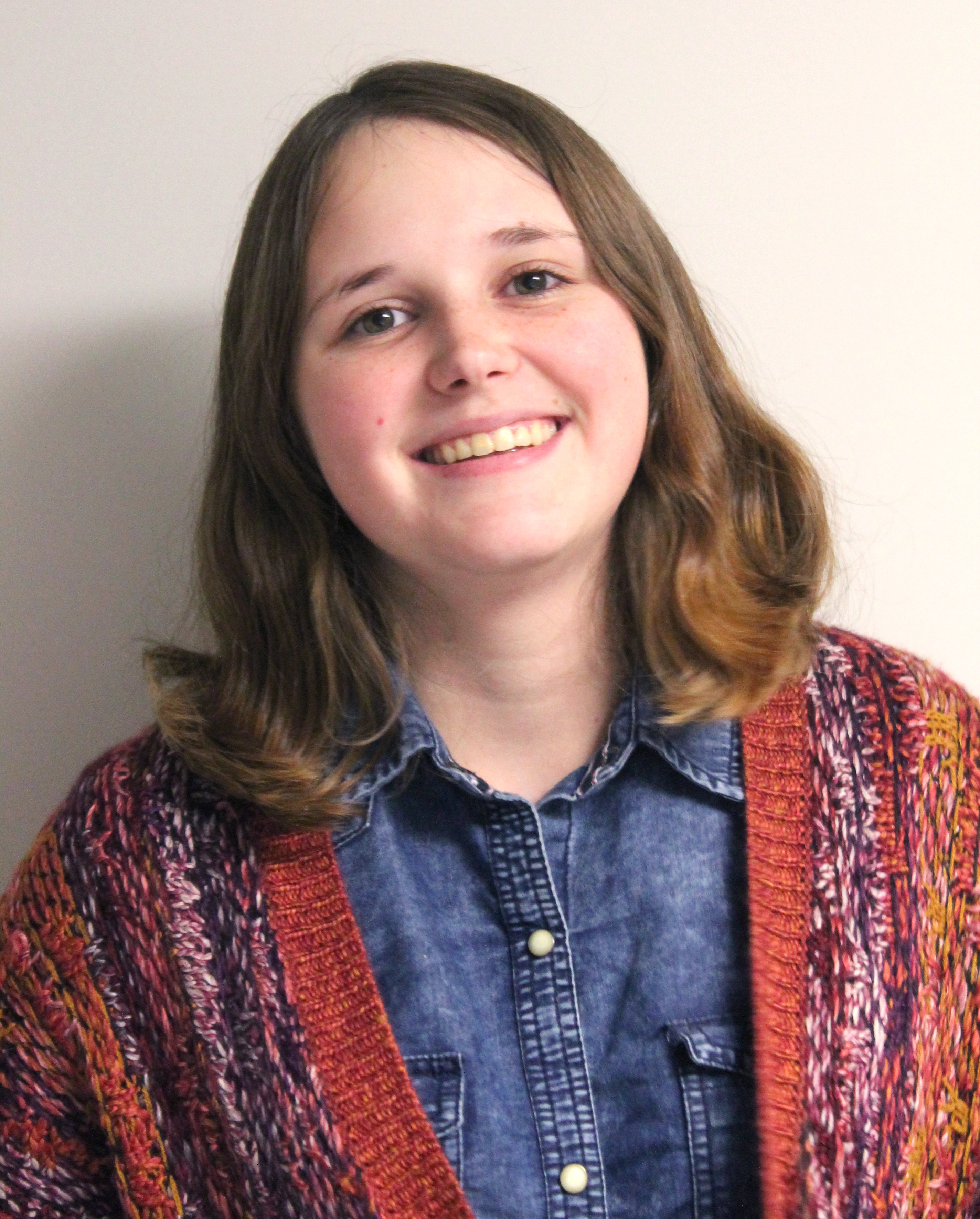 Senior Lucy Bouman set out on a project with this frame of mind. Her project, titled “The Psychology of the Subject,” will be presented at the Senior Art Major Exhibition alongside the works of seven other seniors majoring in art on May 22, at 6 p.m. in the Wriston Art Center Galleries.

Bouman’s interest in photography began in high school. Her fondness for art classes in this era of her education prompted her to pursue an art minor. However, during her sophomore year at Lawrence, she found that she enjoyed art more than anything else. While she does cite psychology as another field of interest—one which she gains a great deal of insight from—art became her main academic study. She did settle on a psychology minor. The interplay between psychology and photography has since had an interesting impact on her projects.

“I really like documenting moments, being able to look back on them when my memory fails me,” Bouman explained.

Bouman works with both film and digital photography. She enjoys both, but has a soft spot for the former, as the difficulties of the medium reward the photographer by demanding more sophisticated shot composition.

“It makes you think harder,” said Bouman. “You have to compose the images more carefully because you only have a limited amount of pictures you can take.”

Although not consciously decided, Bouman’s main subject matter tends to be people. She enjoys taking photos of people in either candid or studio environments, capturing the moment of people doing what those particular people usually do.

This enjoyment heavily informs her senior project. “The Psychology of the Subject” is a series of studio photos in which her subjects are given no direction at all. Using four by five film with studio lighting and a white backdrop, Bouman simply asks for the subject’s first reaction. The result is usually awkward, but always fascinatingly human.

This project effectively transfers the focus from the photographer to the subject. It is more purely a study of the subject’s emotion, facial expression and body posture.

Aside from photography, Bouman is involved with the Kappa Kappa Gamma sorority, Viking Chorale and Concordance. She sings, and plays guitar, piano and flute. She is interested in creative writing as well, keeping that hobby personal when her initial plans to be an English major didn’t work to her advantage. Of course, she enjoys taking photographs for personal purposes.

After graduation, Bouman will return to her home in the Chicagoland area, take a breather to recover from her time at Lawrence and spend a while planning the next year or so of her life. Ideally, she hopes to become involved in—if not outright own—a professional photography studio in which she would perform various photo shoots for people.

Lucy Bouman’s senior art project “The Psychology of the Subject” will be on display in the Wriston Art Center Galleries beginning May 22, at 6 p.m..