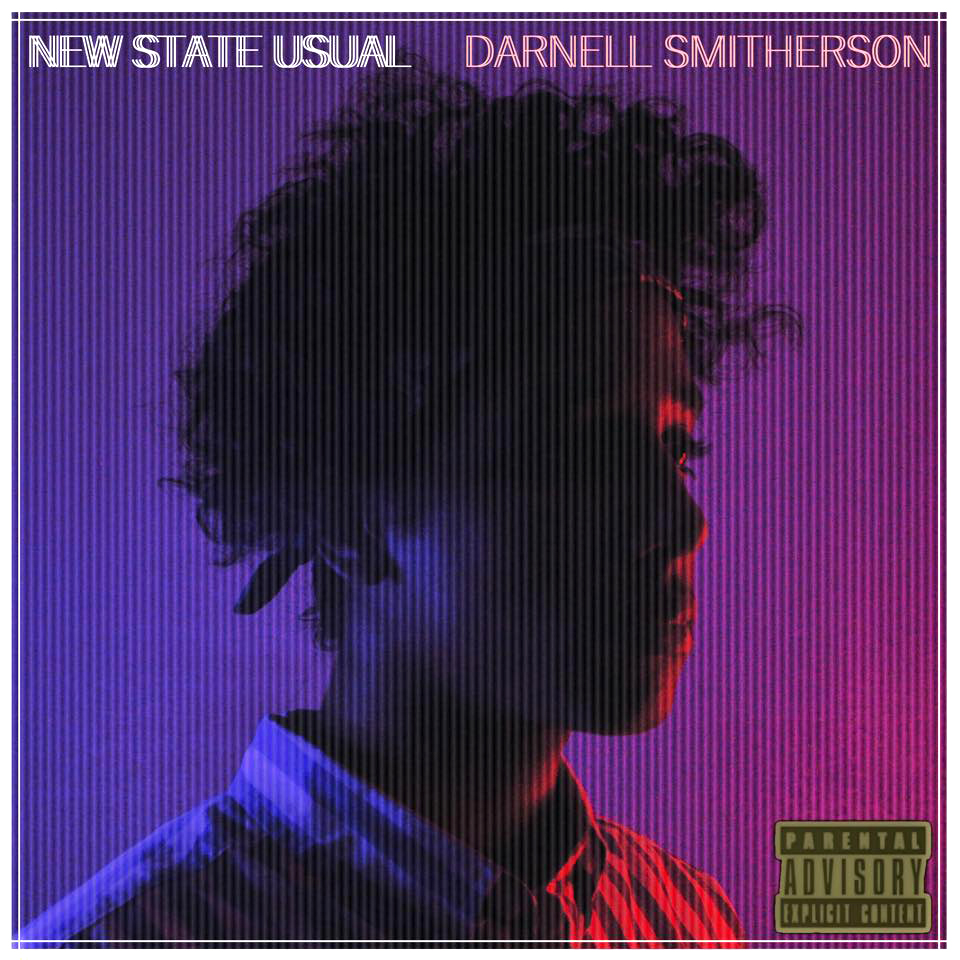 With graduation quickly approaching, our time with the members of the Class of 2015 is getting short. To give us a better idea of what the seniors are doing after Lawrence and how they got there, this column will feature a different senior each week for the rest of the year. This week’s senior is Romelle Loiseau who will be taking a year off before going to mortuary school.

In other words, “I’m [going to] work with dead bodies,” Loiseau says. “Lawrence has given me a good learning experience, but it has exhausted me. And that’s why I’m taking a year off. It’ll be good not to be in the classroom for a while.” Loiseau plans to spend a year restoring his mental health and traveling to upstate New York, California and Argentina.

Although Loiseau will not be experiencing a traditional classroom setting, traveling to places he has never been will still be a continuation of a learning experience that began at Lawrence. “Lawrence has taught me that most of the world is not like me,” he says. “There’s not a lot of people like me here. And most places I go in the world, I’m going to be a representation of a small group of people there, and I’m going to have to learn how to maneuver myself in that kind of environment. So Lawrence has prepared me to deal with different environments.”

Learning how to live in different environments has taken more than just an understanding of where Loiseau himself comes from. “I’ve gained a new perspective in terms of understanding where people come from that are different than me—like people that come from very homogenous towns who have never had to interact with someone like me before,” he says. “And understanding why people are the way that they are based on how they were raised and where they come from.”

Loiseau continues, “I have also learned to understand how to speak to different people—like learning how to speak in an office environment or an academic setting, or how to speak to elderly people or your peers. So now I know how to say the same information in different languages.”

Loiseau gained all of this after coming from an environment very different than the one at Lawrence and the Midwest in general. A student from New York, Loiseau describes the culture here as being “very interesting” to observe. “Just the way people carry themselves, the way people … interact,” he explains. “Like when I’m riding my bike, how cautious the drivers are.”

Being a part of the Posse Scholars program has helped Loiseau feel connected in a place where few people understand where he comes from. “I am about to graduate in six weeks and that would not be possible if I didn’t have my Posse, the seven students who came here with me from the East Coast,” he says. “I’ve met some really interesting people here. Every year, I think the circle of people I call my friends has gotten smaller, which I definitely think is natural, and I’m glad.”

Looking back on his years here, Loiseau says he has no regrets attending Lawrence. “I was going to drop out Winter Term of my freshman year,” he admits. “But I took a class with Assistant Professor of Biology Brian Piasecki. He convinced me to stay in school. He gave me his textbooks, I sat in his class for an entire term and by the end of it, I was a bio major.” He continues, “when I go back home, everyone always thinks I’m going to be a doctor. I guess more than anything, I feel like I’ll be walking evidence that it’s possible, which is cool.”

When asked if he felt at all scared for what was to come, Loiseau immediately says, “Oh, I’m very excited for the future. I feel like everyone in my class has all these awesome plans when they graduate and mine seem small in comparison. But I don’t think my aspirations are smaller.” In addition to Loiseau’s future schooling, his aspirations include his music. “On May 23, my debut album, “New State Usual,” is being released on iTunes, Amazon, Spotify and Tidal,” he says. “So I’m [going to] ride on that wave for a little bit and continue music in the future.”

For now, Loiseau has a lot figured out. To anyone in the place he was four years ago, he says, “Try new things, don’t forget the struggle and stay black.”