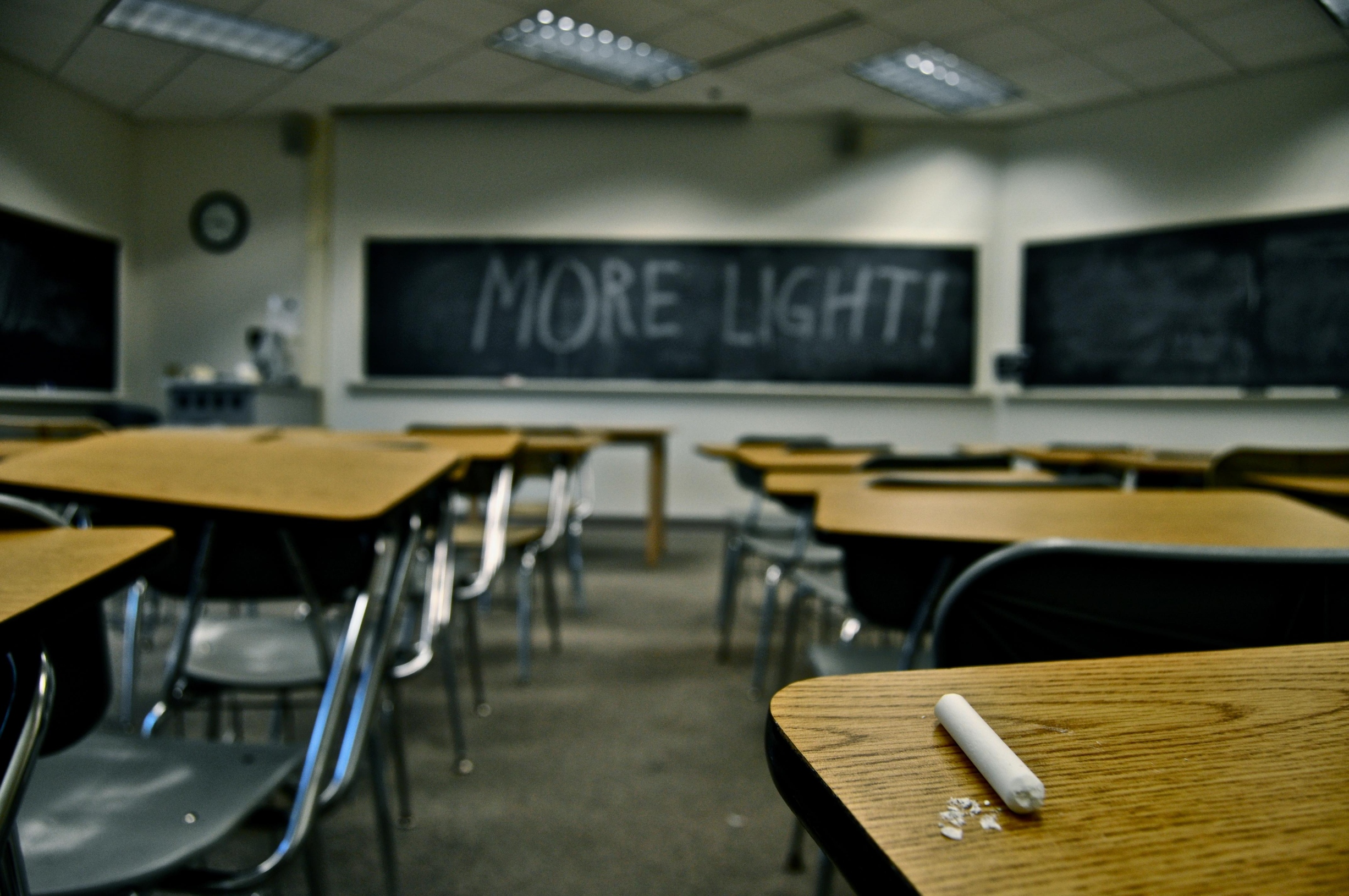 Lawrence University’s More Light! campaign, which started in July of 2005, is coming to an end this week. The campaign raised over $150 million through the gifts of alumni, parents and friends of the college over the course of its six–year run.

“This is the most ambitious campaign the trustees have ever undertaken,” said Stacy Mara, Director of Development. “The needs for students and faculty [in the past few years] have been very great.”

The donations from More Light! have been put towards improvements around campus, such as the new Wellness Center and the Warch Campus Center, which have “helped with perspective student interest as well as with retention in ways we never imagined,” according to Mara.

There have also been renovations of the Lawrence Memorial Chapel, Harper Hall and Memorial Hall and upgrades to Trever, Plantz and Colman Halls. Through these donations, Lawrence has doubled the size of Björklunden as well as added new professors and new topics to the curriculum, such as ethnomusicology and studies in Judaism.

“The focus of More Light! was on making the best Lawrence can be for students,” said Mara, “and the campaign has allowed us to improve greatly.”

Looking to the future, in April 2012, renovations of Stansbury Theatre will begin and be completed over the spring and summer. The basement floor of the former Jason Downer Commons will be transformed into an expansion of the film studies program, while the upper two floors will serve as Admissions, Career Services and Alumni Relations offices.

There are also less visible effects of the fundraiser already in place on campus. “The new Senior Experience and Lawrence Fellows programs have been entirely funded by the campaign,” said Mara.

President Jill Beck pointed out that the campaign has “endowed funding for professorships, which ensures top-quality faculty in our departments, and endowed scholarships that are guaranteed to support incoming students forever.”

One of the highest individual goals reached was the $25 million raised for endowed scholarships. “These changes are not anything anyone can see now, but they will be felt long after our lifetimes and ensure Lawrence’s future,” said Beck.

Students played a big part in the campaign as well. Reaching and surpassing the goal of $150 million in donations took the hard work and the dedication of more than President Beck and the staff. Students themselves helped the staff hold events and give presentations from coast to coast, giving them the chance to talk to donors on a personal level.

“We received gifts from all over the country,” said Beck, “and the relationships between students and alums were what made the campaign work. For me the most moving part of the campaign was hearing how many people remembered their college with respect and admiration. Only with today’s students could the campaign have succeeded.”

Student initiative directed how many funds of the campaign were used. The SLUG garden, the solar panels on Youngchild Hall and the river walk were all student ideas that have helped changed the campus profile and accumulate interest in the university through funding by More Light!

“For me,” commented Vice President for Alumni, Development and Communications Cal Husmann, “the most important reason [why alumni should give back] is our students need it, and they deserve it. If you had a great experience here, you realize that our students in the future need to have that same great experience.”

And the alumni have given back. “We could not have [completed the campaign],” said Mara, “without literally hundreds of volunteers, well over $150 million from alumni, parents and friends of the university. The support that they have shown speaks to how much they value the education they received here.”

In celebration of the success of the campaign, there will be events this weekend for students, alumni and friends of the university alike. Major donors will be returning to campus for a dinner in the Somerset room where there will be dancing and a performance by Mike Pope and The Papal Schism, as well as the announcement of the final amount of money raised. At 8:30 p.m., fireworks will be visible from the Warch Center in celebration of the success of the campaign and the opportunities it has created.

The event this weekend will give finality to the campaign and allow everyone involved to enjoy the benefits resulting from their efforts.

“Sometimes we lose sight of how big the picture is and how much change has actually happened,” said Beck. “Everyone needs to pause and say, ‘You know, I had some part in this.'”